Berenice Abbott: What No One Sees 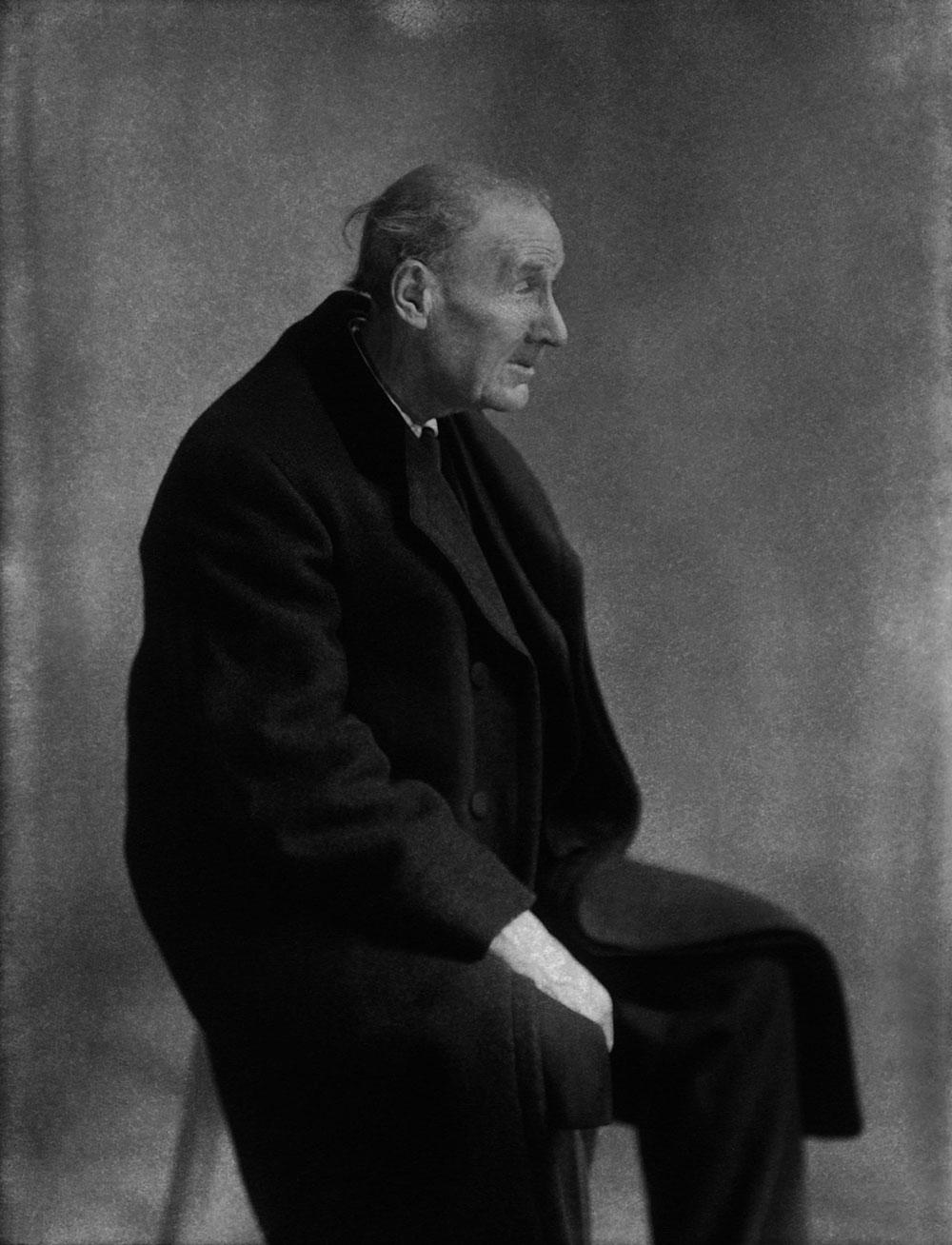 Berenice Abbott was a modernist of a particular breed. To wit, she was an early 20th-century photographer, and a great admirer of Eugène Atget—someone for whom the camera’s topical and formal purposes merged seamlessly, and indeed logically.

A thorough show of Abbott’s work at the Art Gallery of Ontario, co-organized by Paris’ Jeu de Paume and Toronto’s about-to-open Ryerson Image Centre, illustrates this well: Abbott was on the job as neither a strict artist nor a strict chronicler, but an artist-chronicler, a role characteristic of her era. In the words of Sarah M. Miller, an essayist for the exhibition monograph, Abbott “knew potential patrons and audiences liked to equate photography with the modern.” Thus explains Abbott’s eminently modern subjects: early on, during her time as Man Ray’s studio assistant, the Parisian cultural avant-garde; later and most significantly, New York City and, subsequently, a cross-country view of the “American scene”; finally, various scientific phenomena.

Simply subtitled “Photographs,” the exhibition organizes some 120 works more or less chronologically, and it begins with Abbott’s early period as a portraitist. After she moved to Paris from New York, she became affiliated with Man Ray, who had known and photographed her in New York and hired her in Paris due to her relative ignorance of his medium: she could do his bidding. Abbott soon learned the trade, however, and with financial assistance from Peggy Guggenheim, opened her own portrait studio, causing a somewhat acrimonious split.

In the AGO exhibition, the break is visible stylistically: juxtaposed with portraits of the artist by Man Ray and Walker Evans, Abbott’s own attempts are remarkably unfussy. Her photos of women in particular demonstrate her expressed distaste for the way Man Ray dissected the female body: a profile of writer Djuna Barnes (with whom she had shared a Greenwich Village apartment) is delicate, even vulnerable, in contrast to better known and more severe portraits; a shot of Princess Eugène Murat is candid and commanding. This humanity also finds expression in her famous, loving portrait of Atget from the year of his death, in which he is seated and hunched forward in a coat, his hair slightly mussed.

Abbott’s work with Atget’s estate from this point on—she purchased a portion of it which she would later sell to the Museum of Modern Art in New York—incites her greatest work, defined by her move back to New York in 1929. (She had returned to the city to try to find a US publisher for her new trove of Atgets.) Abbott determined to do for the American city what Atget had done for Paris: build a thorough cache of images of a place both cozying up to and bristling against the pulses of modernity. Abbott’s endeavour eventually became the perfectly titled book Changing New York, supported by the Federal Art Project and with text by art critic Elizabeth McCausland, who became Abbott’s long-term partner from the mid 1930s onward.

Changing New York is a project very much of its time. With its ultimate FAP funding and declared sociological purpose, it has the collectivist (and Soviet) air of many large-scale American art projects during the Depression. The AGO show revokes much text from the images; McCausland’s prose is not widely included, for instance, and it’s a shame. Miller’s monograph essay interestingly points to Abbott’s own description of the project in her funding application to the FAP: she wanted to capture “the past jostling the present” in “the vanishing instant.”

Eighty years on, these “instants” paradoxically endure. Scrapbook pages from Abbott’s earliest attempts at capturing the city—containing an array of small snapshots taken with a portable camera—show her indexical imagination at work. Shapes and items figure into her view more than people, who are typically diminished to ant-sized, tied to the objects of their trade, or just absent. A “Lower East Side and Waterfront” spread may show a number of men, but they are defined by their pushcarts, which, at the time, were already well into Abbott’s category of “vanishing.” One page contains aerial views of skyscrapers; another contains low-angle views of same. Many of these images, devoid of a directly human context, might have been taken yesterday.

Larger-format works from the series present much for the contemporary eye to compare and contrast. One certitude is this endurance of modernist architecture in New York, and residents’ rapid acclimatization to it: Abbott and McCausland conceived of Changing New York as representing “a city no one ever sees,” suggesting this rapid growth soon became peripheral for New Yorkers, who are famous for letting pace-of-life preclude trauma. Still, a series of photographs of Rockefeller Center do suggest novelty, mainly because of the excavation site seen around the skeleton of the building, and the lack of buildings around the austere, finished structures. The few views of non-modernist Brooklyn are perhaps the most startling in terms of what’s not there now: Fourth Avenue is seen by Abbott for its boarded-up building at number 154, the site of which in 2012 rests just outside the gentrified neighbourhood of Park Slope; the slum on Talman Street, subject of a few of Abbott’s photos, is currently nonexistent, part of the Brooklyn-Queens Expressway.

The work that follows Changing New York is equally sensitive to making the neglected or inherent visible—to using photography as a kind of moment-freezing mirror. In this way, Abbott’s move from the New York work to scientific photography—using techniques like photograms and stroboscopy to capture the movements of waves and balls—is not anomalous. Similarly, her “route” work (road trips across America following Changing New York) and her later Maine work, not included at the AGO, show us parts of ourselves that we don’t, can’t or are too busy to notice. The scope and scale of Abbott’s project suggests, following Atget, the kind of noble burden she thought the modern photographer should bear: to be witness to as much as possible, and to, whenever possible, locate the fascination and beauty of that act.