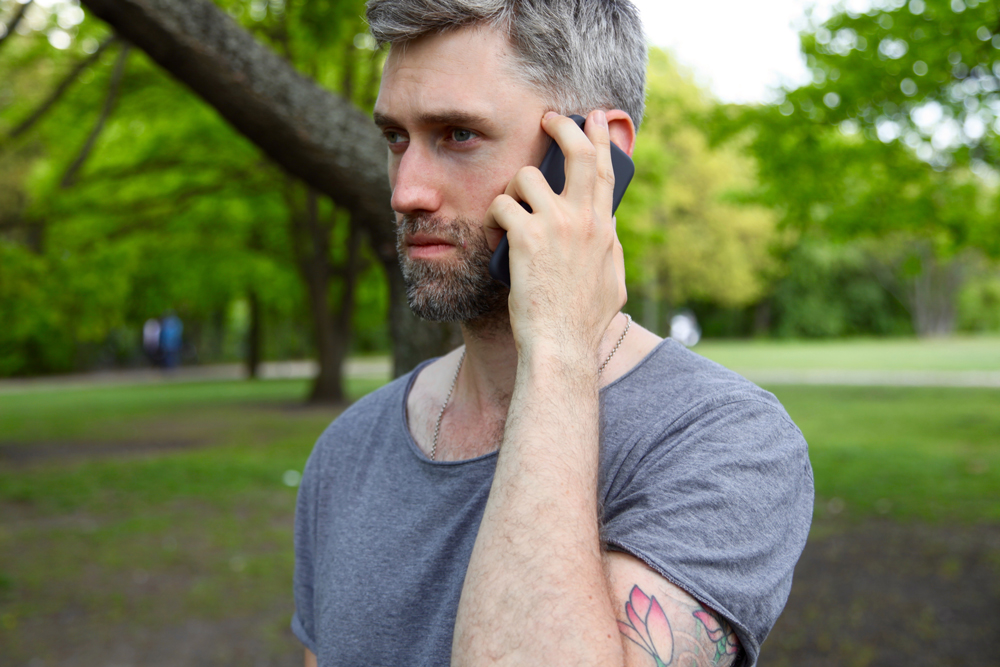 A museum visitor listening to Benny Nemerofsky Ramsay's audio guide, The Muranow Lily (2015), at the POLIN Museum of the History of Polish Jews in Warsaw.

One of the sites, across the street from POLIN, that Benny Nemerofsky Ramsay's The Muranow Lily (2015) directs listeners to. Photo: R.M. Vaughan.

One of the sites, across the street from POLIN, that Benny Nemerofsky Ramsay's The Muranow Lily (2015) directs listeners to. Photo: R.M. Vaughan.

I would not swear to the following assertion in court, but I believe Benny Nemerofsky Ramsay’s new audio guide for POLIN is the first museum audio guide that begins by asking the listener, very politely, to put on their hat and gloves and leave the museum. Go outside, walk around, get out.

You can’t blame Nemerofsky: POLIN is a sparkling new postmodern cube dedicated to all things Jewish and Polish, good and bad, but it is relentlessly noisy, visually and aurally. The permanent exhibition is an interactive, non-stop whirl of projections, abrupt lighting changes and competing soundscapes, a bells-and-whistles presentation of history obviously designed to catch the flitting attentions of our inattentive world. The kids love it! And parts of the exhibition, the more tidy corners where everything syncs, are truly lovely.

But walking through the permanent exhibition with any sort of added sound attached to your ears is pointless. I breathed a sigh of relief five steps in when I heard Nemerofsky’s gentle voice instructing me to head for the front door.

Here I need to put in a proviso. I am a member of the media. I get into places like POLIN for free, and I am always grateful for that opportunity, and try never to take it for granted. However, most people are not members of the media, and they might rightly be confused by Nemerofsky’s instructions—can one just leave the museum with an audio guide attached to one’s ear? I had to negotiate doing so first with the information desk (who had never been asked about the situation before) and then again with the security guards, who, once they saw the press kit in my hands, immediately became friendly and co-operative—befuddled, but helpful.

I am certain, however, that any paying member of the public not sporting evidence of a media connection would find walking out the front door with museum property on their head far less easy. But this is a concern for POLIN to work out, not Nemerofsky.

Once you are outside, another world is revealed. A buried world, in all senses. Nemerofsky tells the story of a lost painting, a great romance, a transcendent, and defiant, act of gender variation and a possible horticultural miracle. I won’t spoil the story, and will simply say that as Nemerofsky guides you around the POLIN building, across the pretty lawns and across the street into an abject apartment block’s concrete courtyard, you gradually come to realize that everything Nemerofsky is telling you is true and that nothing Nemerofsky is telling you is true.

Mixing historical “fact” with mythology, art history, Jewish folklore, the history of the erased Jewish neighbourhood that POLIN now sits atop and his own dreamy imaginings, Nemerofsky affirms the power of narratives to heal while wondering aloud when and if narratives can ever be trusted. “Some say,” Nemerofsky repeats as he introduces each new chapter of his curious tale, a reminder that nothing on offer is verifiable—a puckish stance to take when one considers the audio guide was created as part of a residency for a history museum.

Nemerofsky’s fabulist reportage undermines the very premise of information sharing as it is understood by museology, which is not to read his audio guide as a critique of POLIN in particular, but of all hubs and archives, meeting points and gossip exchanges, that purport to convey complete understandings. And, again, one participates in Nemerofsky’s journey into alternate histories outside the museum walls—a blunt positioning difficult to set aside.

As if that cultural tightrope walk were not enough, one must consider the larger context of presenting a work founded in a conception of narrative as inherently unreliable within the very loaded context of Poland’s largest Jewish museum. Jewish life in Poland was never easy. During the Second World War, nearly half of all Jews murdered by the Nazis came from Poland. Today, trinket sellers in Warsaw make tiny, gnome-like statues called “Lucky Jews”; miniature Hasidic men carrying bags of money or coins. I kid you not. To say Poland has a complicated relationship with its past and present Jewish population is to say very little, and to note that Poland, and Europe in general, is still too fond of the ugly lies generated by Holocaust deniers is to not do enough. In this fraught climate of fading memories and active erasure, Nemerofsky does the opposite of what safe art does—he further complicates, he equivocates, he speaks in parentheticals.

One could argue that by taking anything less than an absolutist stand with any material generated for POLIN, especially during such times as ours, when anti-Semitism is on the rise again throughout the world, is utterly foolhardy, even endangering. But I would argue the opposite: only by recognizing that all narratives are dappled with asterisks, with doubt and side notes, can we come to a full and necessary understanding of our own condition and of the lives of others.