David Balzer’s Top 3 of 2013: Outside Exhibitions 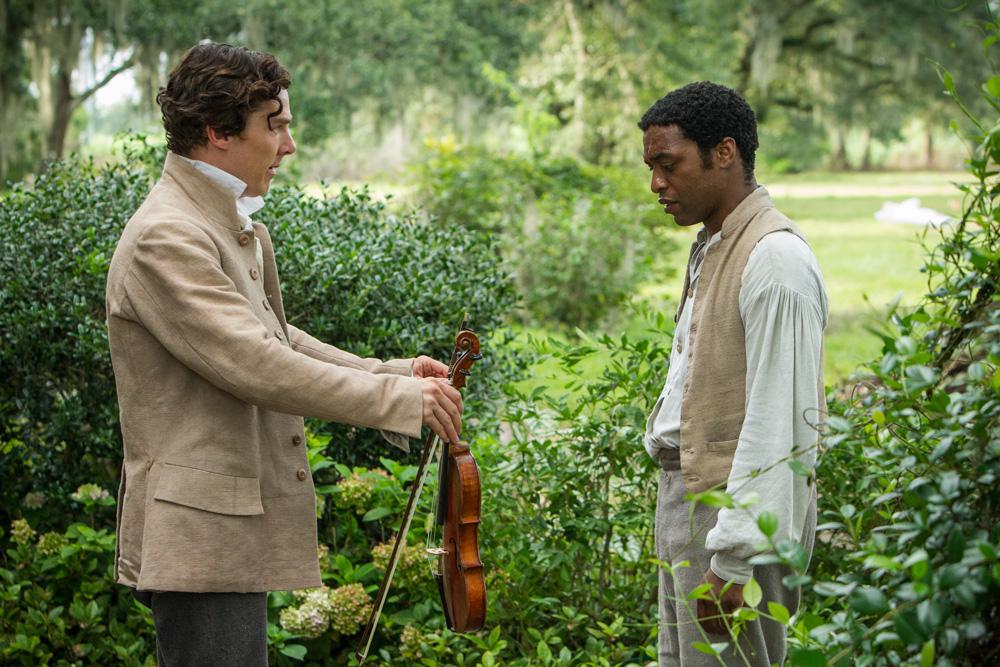 Cover of The Knife's Shaking the Habitual / courtesy Mute Records

Shaking the Habitual by The Knife
Is art theory or praxis? Can we speak with conviction in a time in which expression is surveilled, commodified and deconstructed? These are some of the daunting questions asked by Swedish duo The Knife on their 2013 record Shaking the Habitual. Up to this point, The Knife have been primarily known as a dance act, and this continues to inform Shaking the Habitual—a searing, experimental takedown of extreme wealth and gender binaries in which lyrics, written in earnest, obtuse, sometimes-vituperative, sometimes-broken English (“The cock / Had it coming”) fuse with minimalist, propulsive beats, many built on found sounds. In the tradition of classic house songs like Shawn Christopher’s “People of All Nations,” political messaging is pared down and allied with chanting. Just as often, words dissolve entirely into slithering soundscapes that are both dreadful evocations of the world’s end (two of these, “Oryx” and “Crake,” have Atwoodian titles) and bullshit-clearing, hypnosis-inducing cues to enlightenment. Experience Shaking the Habitual on vinyl—with its mock-didactic, fold-out comic by Liv Strömquist, its quivering colour scheme of magenta and seafoam green, its three records encased in black sleeves—and feel the weight of articulate objects. In a year in which Thomas Hirschhorn attempted to reify philosophy in the Bronx via the Gramsci Monument, Shaking the Habitual feels vital—not just as music, but as contemporary art, as polemic, and as part of a post-Marxist moment in which we’re trying to make theory “real.”

12 Years a Slave and The Canyons
Everyone’s talking about Steve McQueen, but few are considering his directorial practice as an extension of his video art. If Shame was an example of a video artist struggling with the feature-film medium and failing, 12 Years a Slave, like Hunger, makes that struggle a novel success. 12 Years a Slave is not perfect: it has a poor sense of storytelling; its dialogue is arch; its actors appear clumsily directed and so its characters appear flat; its politics, like those of Shame, are quietly, troublingly conservative. Still, 12 Years a Slave is a masterpiece about the mind’s reading of time through images. It is feature-film-as-video-art. Everything in 12 Years a Slave, no matter how aberrant, has a cast of beauty; we are made to face the intrusive violence of this, in a dystopian world in which our hero’s powers of written and even verbal communication have been stripped. All that is left are images, of equal mystery and devastation, stretched over the compressed period of the title to aching, poignant effect. This is aesthetic trauma at its finest. In complement, director Paul Schrader’s and writer Bret Easton Ellis’s unfairly maligned Lindsay Lohan vehicle The Canyons is an example of how a crowdsourced, digital video–shot project can retain classic aspects of the cinematic. Lohan’s remarkable performance aside, The Canyons has all the hallmarks of a Hitchcock or Buñuel film: it’s about obsession, paranoia and looking; it dwells on how sex and desire manifest themselves in objects and mannerisms; it favours narrative contrivance over a pretentious commitment to realism. Ironically, it’s also a movie about how movies have died because we have, through social media and sundry communications technology, turned each other into movies.

Brad Phillips’s Facebook and Instagram accounts
Brad Phillips is a Toronto-born painter and drawer whom I don’t know, really, but we follow each other on Facebook and, now, Instagram. Phillips’s account is basically the reason why I still log on to Facebook, which increasingly irritates me and seems to bring out the worst, neediest aspects of my friends and acquaintances. Phillips seems mindful of this and has turned his Facebook feed into a kind of painter’s diary and art project. This month alone, imagery of Geraldo Rivera, paintings by Barkley Hendricks and Christian Schaad, and “Pea” by Codeine have appeared, alongside studies and original work that includes iPhone photos and videos. Russell Smith recently wrote in the Globe and Mail that “every second-tier author spends an hour every day in the dismal abjection of self-promotion—on Facebook, to an audience of 50 fellow authors who couldn’t care less who just got a nice review in the Raccoonville Sentinel.” The same can be said of artists, but Phillips seems to have found a way to make that social-media drudgery funny, self-aware and weirdly, triumphantly creative.

David Balzer is the associate editor of Canadian Art.