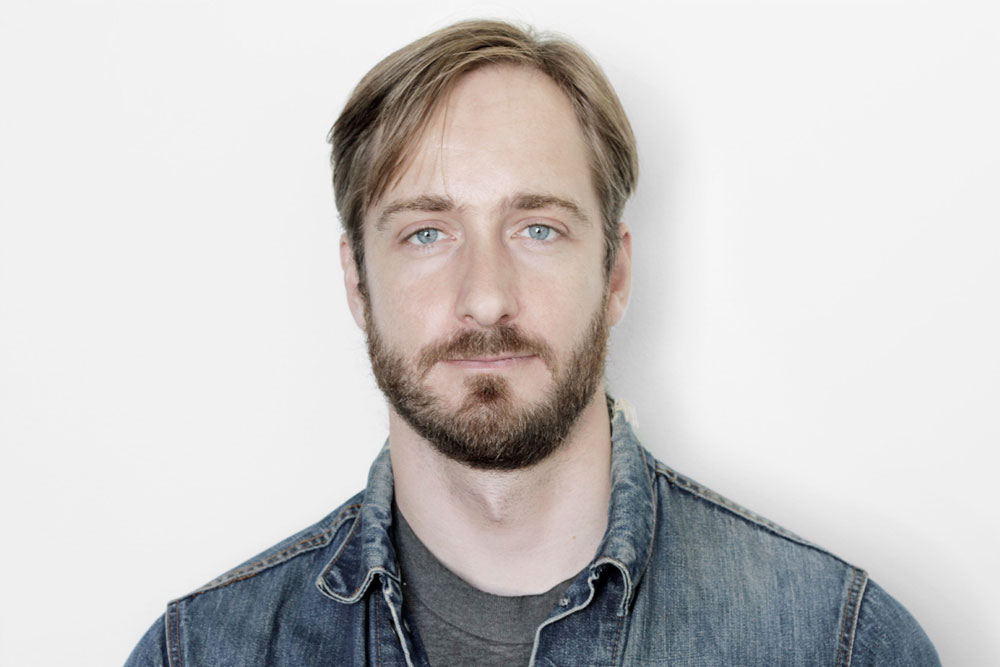 A large number of applications for the position of editor-in-chief were received from across the country, and with the support of the foundation’s selection committee, Balzer was chosen as the top candidate to provide leadership for all of Canadian Art‘s content development platforms.

“I am excited to continue my work with Canadian Art as editor-in-chief,” says Balzer. “We have a very talented editorial staff and they will be central to how I shape and direct the publication moving forward. My commitment is to intelligent but accessible coverage of contemporary visual art and culture, online and in print. I want to provoke conversation, and in doing so reflect the diversity and dynamism of the Canadian artworld, both nationally and internationally.” His first issue of Canadian Art is slated to be Fall 2016.

“The Canadian Art Foundation recently completed a cross-Canada consultation to renew its vision—to be the voice for visual arts in Canada. After a thorough and national search, David Balzer was appointed, as he embodies this new vision in both its spirit and intent—working to ensure all Canadians are part of our visual art nation,” says Jill Birch, CEO of the foundation and publisher of Canadian Art.

Balzer has written about art and culture for numerous publications nationally and internationally, among them the Guardian, the Globe and Mail, Artforum, Toronto Life, the Believer, the Walrus, Camera Austria and Modern Painters.

Balzer’s recent critical study Curationism: How Curating Took Over the Art World and Everything Else, published in North America by Coach House Books and in Europe and the UK by Pluto Press, has received wide acclaim, with favourable coverage in the LA Times, the London Review of Books, the Times Literary Supplement, the Spectator and more. ArtReview called Curationism “insightful, provocative and entertaining.” Curationism has recently been shortlisted by London’s ICA Bookshop for Book of the Year.

In late 2015, Balzer was named the recipient of the International Award for Art Criticism, a prize co-presented by London’s Royal College of Art and Shanghai’s Minsheng Art Museum, for his essay “Douglas Coupland Doesn’t Care About You.” Two National Magazine Awards have also marked Balzer’s career. Further, he is a co-founder of the Toronto Alliance of Art Critics. He is also the author of the short fiction collection Contrivances, released in 2012 by Joyland.

Editorially, Balzer has worked for TorStar, TIFF and others—in addition to his five years at the Canadian Art Foundation as associate editor and, this year, as deputy editor.

He has contributed to monographic publications on artists such as Michaël Borremans, Janet Werner and Margaux Williamson, and has lectured at universities and colleges across Canada and elsewhere.

Balzer succeeds Richard Rhodes, who retired from the magazine in December 2015 after nearly 20 years with the publication.