This week, the Canadian Art Foundation board of directors formally announced that Richard Rhodes, editor of Canadian Art, is stepping down after nearly 20 years with the publication. 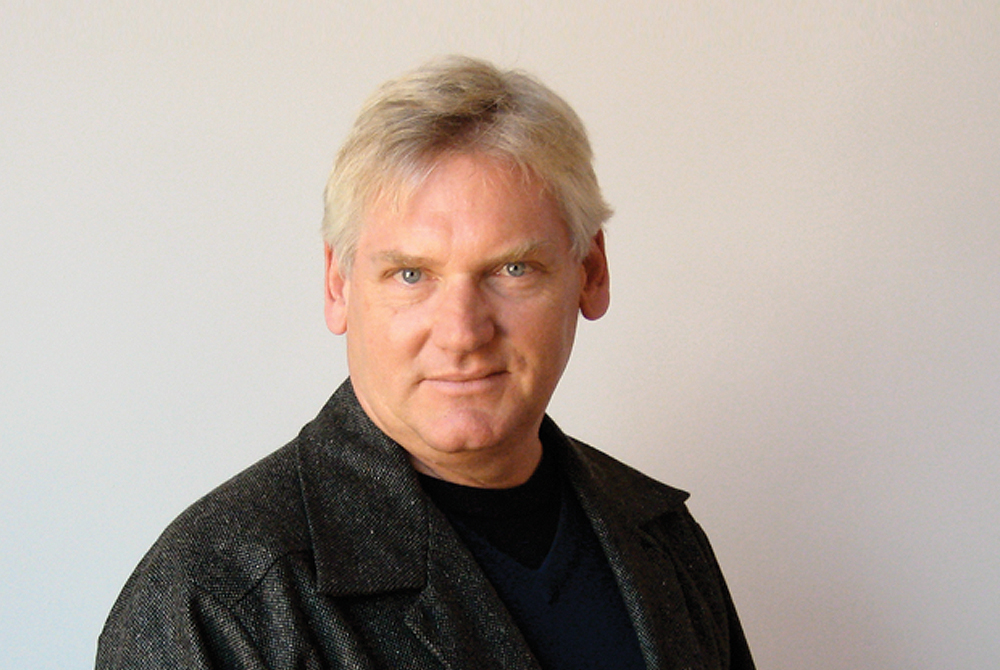 This week, the Canadian Art Foundation board of directors formally announced that Richard Rhodes, editor of Canadian Art, is stepping down in December 2015 after nearly 20 years with the publication. The Winter 2015 issue will be Rhodes’s last as editor, though he will continue to contribute as editor emeritus, regularly writing for the magazine, lecturing at related events and engaging in other art-related ventures.

Rhodes is a well-known figure in the Canadian art community and beyond. Before his arrival at Canadian Art, he was a regular review contributor to Artforum, a curator at Oakville Galleries and Toronto’s Power Plant, and the founding editor of C Magazine. In 2001, Rhodes published a popular, well-reviewed art-history book for young adults, A First Book of Canadian Art.

Among the many highlights of Rhodes’s tenure at Canadian Art include his shepherding of the print version of the magazine into the digital age, resulting in an award-winning website and a successful tablet edition, as well as an active, robust social-media presence. Rhodes has overseen several redesigns of the magazine, notably an acclaimed 2009 redesign in honour of its 25th anniversary.

Rhodes has written extensively for the magazine, in print and online. Recent pieces include a review of this year’s Venice Biennale, and a reflection from last year’s 30th-anniversary issue of Canadian Art on three decades in the art world.

A key part of Rhodes’s legacy is his development of new Canadian talent, from covering, at times discovering, emerging artists, curators, events and galleries, to launching the careers of numerous art writers. This is something he is certain to continue in future endeavours.

Rhodes’s last day with the magazine will be December 31, 2015. The Canadian Art Foundation will begin searching for a new editor immediately. In the interim, David Balzer, former associate editor, re-joins the magazine as deputy editor to work collaboratively with managing editor Bryne McLaughlin and the rest of the editorial team.

Rhodes has been an incomparable, generous and dynamically intelligent leader of this publication, leaving an indelible mark on visual-arts engagement and discourse in this country. We would like to wish him the very best as he continues to mentor and inspire. Rick, you will be missed.