AGO Looks to the US for New Director Pick

Taking the helm of one of North America's largest art museums, Honolulu's Stephan Jost faces challenge of maintaining revenues for the institution. 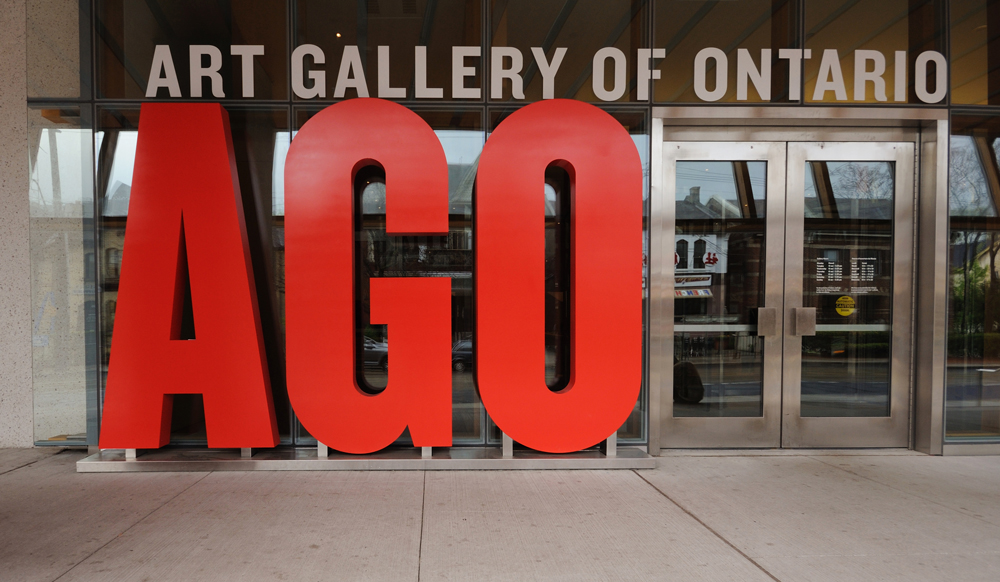 Entrance of the Art Gallery of Ontario. Photo: Wladyslaw via Wikimedia Commons. Used under a Creative Commons License.

This afternoon, Stephan Jost was named director of the Art Gallery of Ontario, one of the largest art museums in North America.

Currently director of the Honolulu Museum of Art, Jost plans to join the AGO this spring, pending governmental approval of authorization to work in Canada.

Jost succeeds Matthew Teitelbaum, who departed in June 2015 to head up Boston’s Museum of Fine Arts. Teitelbaum had been director/CEO for 17 years at the time of his departure. In a pre-departure interview with Canadian Art in April, Teitelbaum indicated that a new strategic plan, developed in the year prior to his exit, will likely continue to guide the institution—and that revenue issues will likely continue to be a challenge.

“What’s going to be the challenge for all of us is diversifying revenue, and finding more platforms on the revenue side,” Teitelbaum told Canadian Art in April. “There’s extraordinary pressure on museums and museum directors to do different kinds of things, to try different kinds of things, and it will be a challenge for all of us to stay focused on the mission: to keep the commitment to great art, and the idea that we are an institution of learning at our core. The question is, what kind of learning? Pushing that in relation to the challenges to balance the books and find new revenue sources is enormous.”

Accordingly, Jost’s bio emphasizes his financial successes since joining the Honolulu Museum of Art as its director in May 2011. Under his leadership, the museum’s finances were “dramatically improved,” the bio says, with debt and pension obligation reduced by 85 per cent; the education program expanded in reach and capacity, serving more than 30,000 students and adults through tours and classes; and its membership increased by 64 per cent.

Recent AGO reports indicate that admissions revenue was down by $1 million last year, from $6,323,000 in 2014 to $5,203,000 in 2015, and the AGO ran a deficit in 2015 of $367,000. Revenue challenges are due to be exacerbated by the weakening Canadian economy. While the 12-year low in the Canadian dollar may well bring more tourists to the country—and to museums like the AGO—it also means that domestic donors and philanthropists will be squeezed to contribute as much as they did previously to the institution. Also to be watched is the weakening economy’s impact on government grants, which remain the gallery’s largest source of funding at 33 per cent of revenues.

Though Honolulu is some distance from Canada, Jost was actually married in Toronto ten years ago. He plans to relocate to Canada with his husband, Will Scott—a Toronto-born educator with a PhD in history from the University of California, Berkeley—and their 5-year-old daughter.

Prior to his work in Honolulu, Jost was director of the Shelburne Museum in Vermont, the director of the Mills College Art Museum in Oakland, California, and held several curatorial positions at the Allen Memorial Art Museum of Oberlin College in Ohio. He has a BA in art history from Hampshire College in Massachusetts and an MA in art history, specializing in the history of photography, from the University of Texas at Austin.

Founded in 1900 by a group of private citizens as the Art Museum of Toronto, the Art Gallery of Ontario is one of the largest art museums in North America, with over 90,000 works in its collection and a physical facility of 583,000 square feet.

For more information, read our announcement-day interview with Jost.