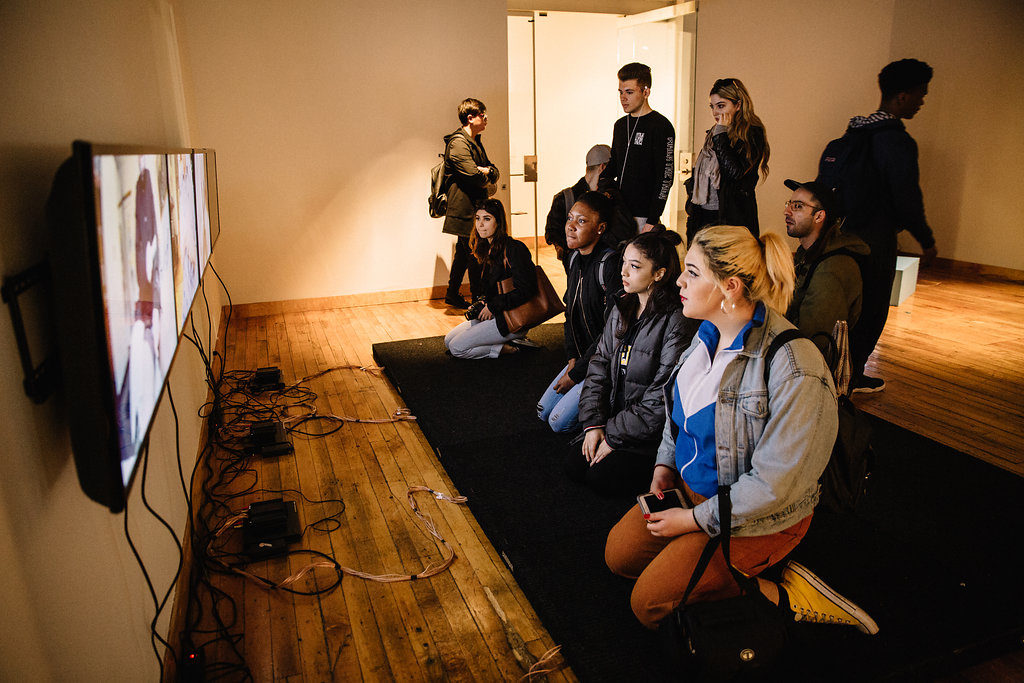 In his 20 years as an arts researcher, Kelly Hill of Hill Strategies Research has read—and written—a lot of studies on cultural participation and engagement.

But when Hill was examining new data recently to complete a just-released study on arts audiences in Canada, he found some of his own expectations upended.

“A stunning finding of this report is that youth tend to attend a lot of different arts forms in higher proportions than older people,” says Hill, “which kind of flips our expectations of who goes to arts events.”

This youth trend is especially important for art galleries to pay attention to, Hill says.

Overall, the study shows that 86 per cent of Canadians attended arts activities in 2016. That’s more than 31 million Canadians.

“48 per cent of youth aged 15 to 24 attended an art gallery in the previous year,” says Hill, “and when you look at 65-and-over, its 31 per cent….. That’s something I find incredibly interesting and that I think runs counter to common perception that [art galleries] are something older people tend to attend to.”

The only exception to that youth engagement pattern was in classical music and some other performance forms.

The data for the report comes from Statistics Canada’s General Social Survey in 2016. The survey polled almost 10,000 people—“the largest survey and the largest sample size of any arts attendance or arts participation surveys in Canada” to date, says Hill.

“Accessibility is not perfect in the arts in Canada by any means,” Hill says. Those with more education and higher incomes tend to participate more in art gallery activities.

The study also indicates that the arts attendance rate is much higher for recent immigrants than for earlier immigrants (90 per cent vs. 82 per cent). It also shows that across the board, cultural festival excepted, women attend more arts events than men do.

While the numbers overall show a lot of Canadians participating in arts activities of various kinds, Hill cautions that it’s important not to conclude from this study that the arts in Canada are necessarily accessible to all.

“Accessibility is not perfect in the arts in Canada by any means,” Hill says.

The full report, “Demographic Patterns in Canadians’ Arts Participation in 2016,” can be read on the Hill Strategies Research website. 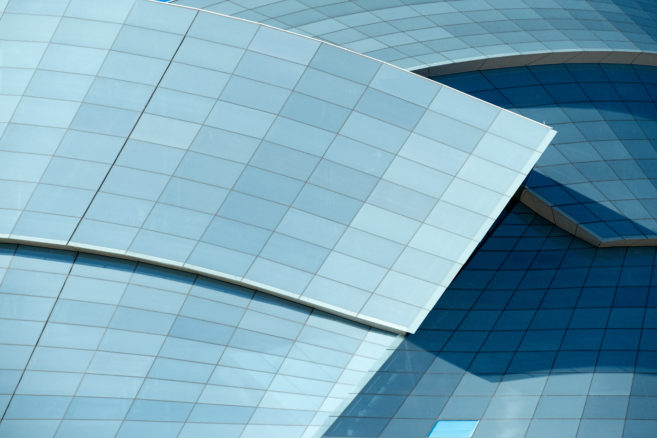 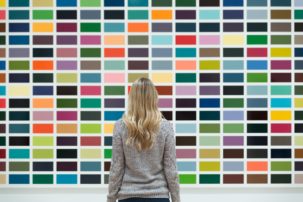