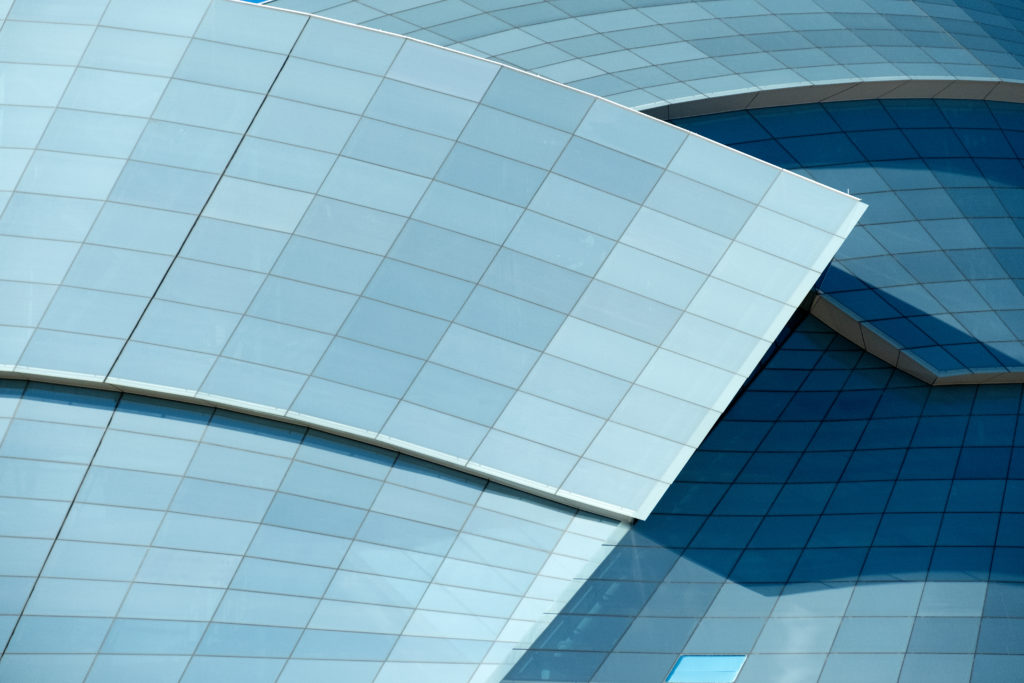 Arts workers and board members leave galleries and museums following more public revelations of concern about bias—including racism and homophobia. Glen Murray—who was the first openly gay mayor of a major North American city—left the board of the Friends of the Canadian Museum for Human Rights following reports of of homophobic workplace issues at the museum; CMHR CEO John Young said he will not seek reappointment following those reports and the media coverage of racism in that workplace. At Ace Art Inc., Helga Jakobson resigned as program director, and Seth Woodyard resigned as president of the board, in tandem with a gallery statement that “we have been ignorant to our shortcomings in terms of systemic racism time and time again. Most recently we failed to thoroughly and effectively vet our exhibiting artists, and to act expediently after hearing feedback from community members at our AGM.” At Oakville Galleries, Pierre Gagnon, former board chair, is no longer with the organization; his departure happened around the same time that the gallery removed a Black Lives Matter solidarity post from social media.

Dana Claxton wins the 2020 Scotiabank Photography Award. She receives a $50,000 cash prize, a solo Primary Exhibition during the 2021 Scotiabank CONTACT Photography Festival, and a book of her work will be published by Steidl. Emmanuelle Léonard and Jin-me Yoon were also finalists for the 2020 Award; each will receive a cash prize of $10,000.

Emerging artist awards announced in Alberta and Manitoba. Kablusiak, Lauren Crazybull and Tamara Lee-Anne Cardinal win emerging-artist prizes from the Lieutenant Governor of Alberta Arts Awards; each artist receives a $10,000 cash award for their outstanding artistic achievements and contributions. Jean Borbridge, Christina Hajjar and Iyunade Judah win PLATFORM Photography Awards. Each award includes $2,000, a full year of darkroom access and a one-year membership to PLATFORM, where their new work will be shown in January 2021 in a three-person exhibition.

How did the recent cluster hire of Black faculty at OCAD University come to be? An in-depth feature from Inside Higher Ed notes that it originated in a human rights complaint the university settled with a faculty member of colour in 2015. The article also traces a range of responses to this situation among OCADU faculty.

The Rooms commits to dropping Mary March from provincial museum name, CBC reports. “Anne Chafe, the interim CEO of The Rooms, said the change was identified as part of a process to decolonize the institution,”CBC notes. It adds: “Mary March is an English name given to Demasduit, a Beothuk woman who was taken captive by Englishman John Peyton Jr. in 1819.”

Artists, musicians, performers and other creative industry workers are estimated to lose $20 million this year due to COVID-19 pandemic. A new Hill Strategies report based on survey data from I Lost My Gig Canada indicates that almost 28,500 gigs are expected to or at risk of being lost in Canada through the end of this year, leaving 96 per cent of those surveyed “stressed about their income.” 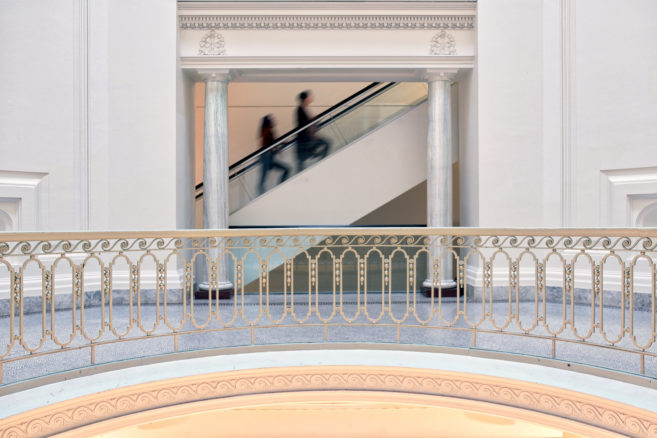 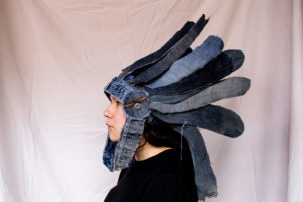 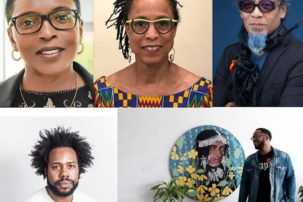