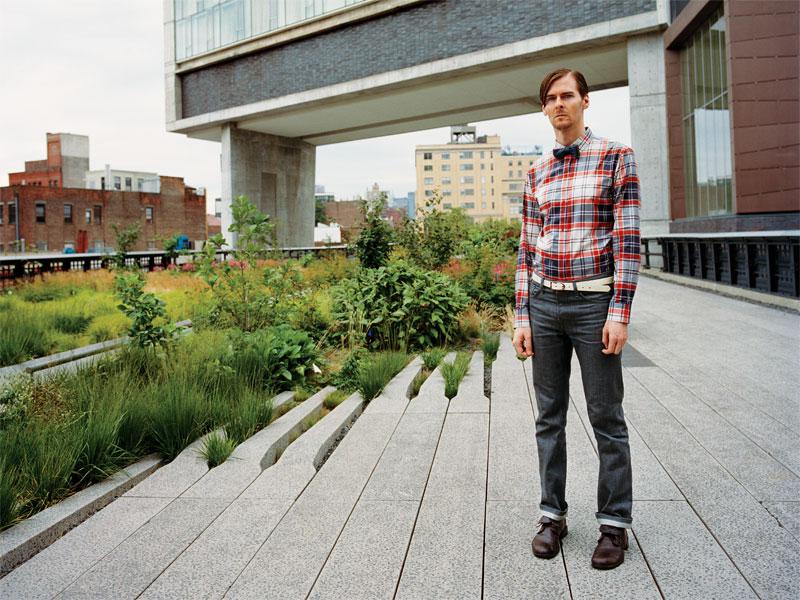 Another view of an overhead-projector installation by Daniel Barrow

A view of one of Daniel Barrow's overhead-projector installations

Winnipeg-born, Montreal-based artist Daniel Barrow has been chosen as the Canadian recipient of the 2013 Glenfiddich Artist-in-Residence Prize. The prize, awarded by a jury panel from OCAD University and by Andy Fairgrieve, the prize’s curator, entails a three-month residency at Glenfiddich’s Dufftown, Scotland, distillery and is valued at more than $20,000.

Barrow, winner of the 2010 Sobey Art Award, is known for his drawings, and his manual animation of these drawings on overhead projectors.

“I applied because Jillian McDonald, last year’s recipient of the prize, had been posting photos on Facebook throughout her residency,” says Barrow in a phone interview. “It just looked like paradise.”

Barrow’s proposal to the jury involved working directly with the landscape—an unusual gambit for an artist known for his internal, dreamlike work. But Barrow mentions a personal connection: both his parents are Scottish, and his father returned to the country in the early 2000s.

Barrow plans to take up residency in Dufftown in early summer, after opening several shows in Europe and visiting the Venice Biennale.

The Glenfiddich Artist-in-Residence program has hosted more than 80 artists around the world since 2002. Canadian recipients of the prize have included Myfanwy MacLeod (2005), Dave Dyment (2008) and Damian Moppett (2010).