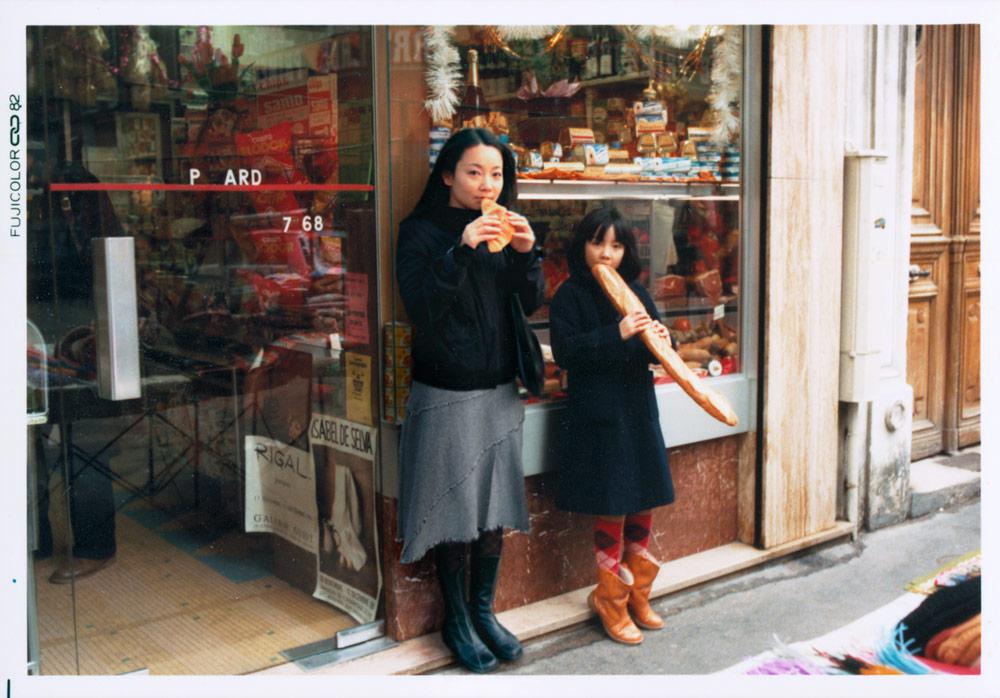 The shortlist for the 2013 AIMIA | AGO Photography Prize, formerly the Grange Prize, was announced this morning.

The finalists are Edgardo Aragón from Mexico, LaToya Ruby Frazier from the US, Chino Otsuka from Japan/UK and Erin Shirreff from Canada.

Aragón works in photography and video and is known for exploring the environmental and violent aspects of his home province of Oaxaca, Mexico. Frazier is known for portraiture of herself, her mother and her grandmother, which forms a larger portrait of her hometown, Braddock, Pennsylvania, and the human toll of its steel industry. Otsuka, from Tokyo but now based in London, also works with biography; in photos and videos, she investigates memory, time and identity.

The sole Canadian nominee is Erin Shirreff, a multimedia artist who appropriates images and objects in an engagement with the meaning and mutability of materials.

“The first time I knew about [the Prize] was when Sarah Anne Johnson was involved,” says Shireff. (Johnson won the inaugural Grange Prize in 2008.) Shirreff spoke over the phone from her Brooklyn studio.

“I was surprised, I guess, to be longlisted,” she says. “I work very much in sculpture as well as video. The videos I make are photo-based, and I suppose you can also have that discussion about my sculptures. So I was happy that they had expanded their definition of the kinds of artists they wanted in the Prize, as opposed to more conventional photography practice. It seems like that’s the case for a lot of the shortlist.”

Shirreff, who has been based in the US for over a decade and is originally from Kelowna, BC, is looking forward to travelling to Toronto for Prize festivities in the fall.

“I haven’t really shown that much in Canada,” she says. “I moved to the States in 1998, the day I finished my undergraduate education. If I’ve shown much at all it’s been in the US and elsewhere. It’s only recently—like, the last year—that I’ve had the opportunity to show in Canada. So it’s exciting to be a part of this.”

The Aimia | AGO Photography Prize is decided by public vote, open beginning today at AimiaAGOPhotographyPrize.com and on Facebook, and closing 11:59 p.m. on November 5. The winner of the Prize, announced on November 7, receives $50,000 CDN. Votes may also be cast in person, at an exhibition of the shortlisted artists at the AGO running from September 11 to January 5.