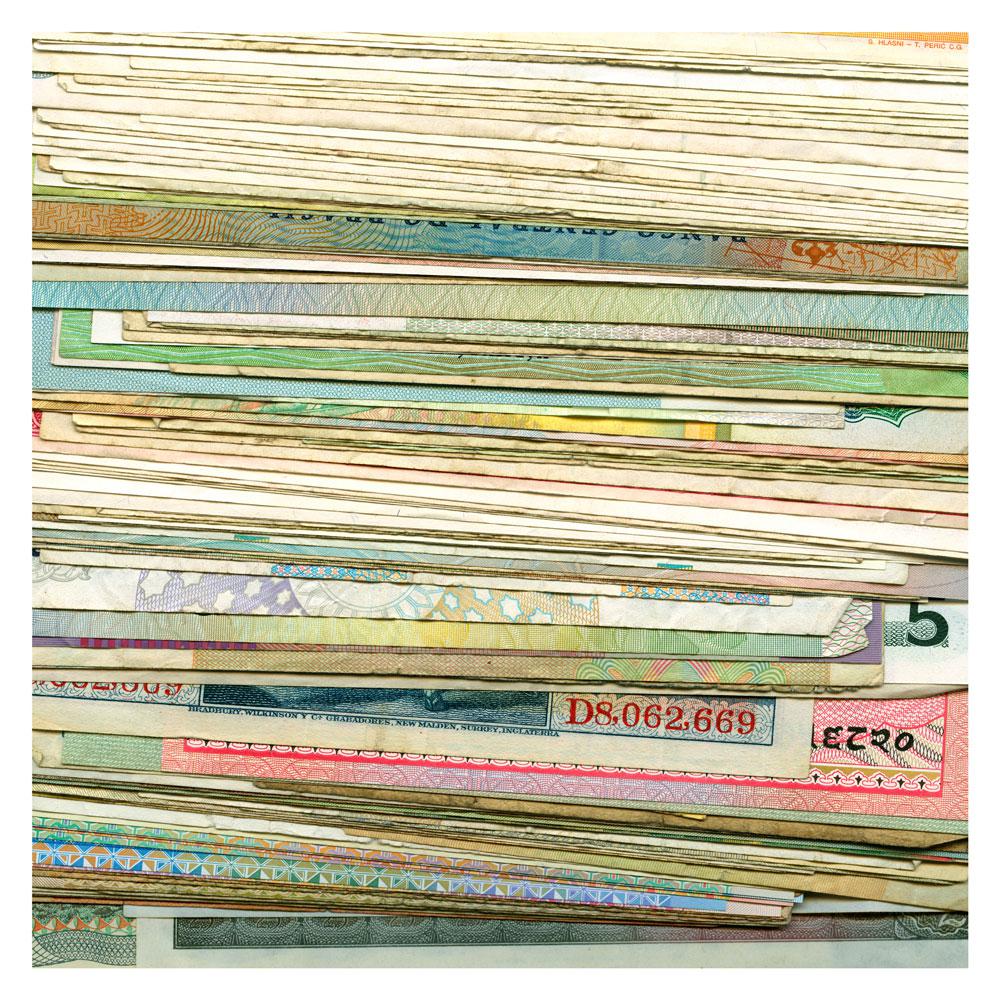 How to measure an art fair? For the galleries that attend and the artists whose works they bring, it’s a prime opportunity to connect with peers, gain exposure and hopefully make a few sales to buyers old and new. For the public, it’s a convenient, one-stop tour through the art scene with works that run the gamut of styles, periods and price points. Browsing is encouraged, buying even more so.

For the critical observer, though, an art fair can be a bit more contentious.

Big art fairs (think the international editions of Frieze and Art Basel, or closer to home, Art Toronto) are spectacle events where, despite the added distraction of lecture series, panel discussions, parallel exhibitions or artist performances, the concerns of big-ticket commerce tend to reign supreme. Not that this is a surprise—sales are one of the key mechanisms of the contemporary art world. To buy space at these fairs, galleries make a significant investment that demands at the very least an equal return. But, in my view, few artists make works with an art fair in mind, and a convention-centre megafair is rarely a welcoming place to carefully consider art in any price range.

That said, the quirks and charms of smaller art fairs (such upArt at the Gladstone Hotel) tend to make them uneven affairs, events where the chances of making a surprising discovery (or a big sale) are often frustrated by the underwhelming realities of ad hoc organization. Prices are lower, and so are expectations.

What we need then, it would seem, is an art fair that operates somewhere in between these two extremes. From what I saw in Montreal last weekend, the annual Papier art fair may just fit the bill.

The reasons are many.

For its sixth edition, Papier once again set up shop in a tent on a vacant lot in the Quartier des Spectacles. The prime location is not only a stone’s throw from the Musée d’art contemporain de Montréal and the Belgo Building gallery hub; it’s also knit into the goings-on of Montreal’s main event district (which included a raucous protest against the Conservative government’s Employment Insurance reforms on Saturday), it offered a refreshingly unassuming home with a subtle, big-top flair.

Up the red-carpet ramp and into the fair (admission was free, as compared to the $20 ticket price at Art Toronto), this year’s Papier gathered 42 top-rate commercial galleries from across the country—just enough to get a decent sense for a spectrum of art production, but not so many as to be overwhelming.

Each gallery had a booth of equal size (and modest cost, topping out at $3,500), a levelling factor that seemed to put the onus on careful arrangements of works rather than marquee-placement maneuvering. As its title suggests, Papier specializes in works on paper; this is no doubt a bid to lay claim on one aspect of the art-fair marketplace, but also to keep a modicum of control on artwork prices, not to mention ease the display logistics of what is, in many respects, a hit-and-run weekend fair.

Booth after booth featured paintings, drawings, prints, collage, sculpture and a surprising amount of photography by both well-known and emerging artists.

Take, for instance, Montreal’s Galerie Antoine Ertaskiran, which mirrored a wry inkjet print of stacked paper money by Mathieu Beauséjour with an elegant suite of folded-paper etchings by Luce Meunier.

At the Galerie Roger Bellemare/Galerie Christian Lambert booth, a recent trio of lunar walk/universal harmonics mappings by Rober Racine hung next to a sculptural sequence of creased monochromatic paintings by Stéphane La Rue.

Galerie René Blouin featured a beguiling installation of minimalist watercolours by Chris Kline and Serge Murphy along with a pair of darkly poetic, cosmic star-scapes by Marie-Claire Blais.

And, among eight galleries at the fair from Toronto, Georgia Scherman Projects highlighted meticulously composed word-and-image collages by John Massey and a set of obsessive, typewritten treatments of Franz Kafka’s The Trial by Hyang Cho. (There were also galleries from Edmonton, Calgary and Vancouver.)

That’s a mere sampling of what this year’s Papier had on offer, with nothing to say of the requisite VIP events, tours and panel discussions that also peppered the fair.

But, with a positive consensus among dealers that this was time and money well spent taken alongside the just-released fair results—the organizers estimated more than 11,000 visitors over three days, more than $700,000 in gallery sales, and a projected increase of more than 20 per cent on those sales numbers in the weeks to come—the true measure of the Papier’s success speaks for itself as a little fair with big ambitions.

This article was corrected on May 3, 2013. The original identified a John Massier, not John Massey.