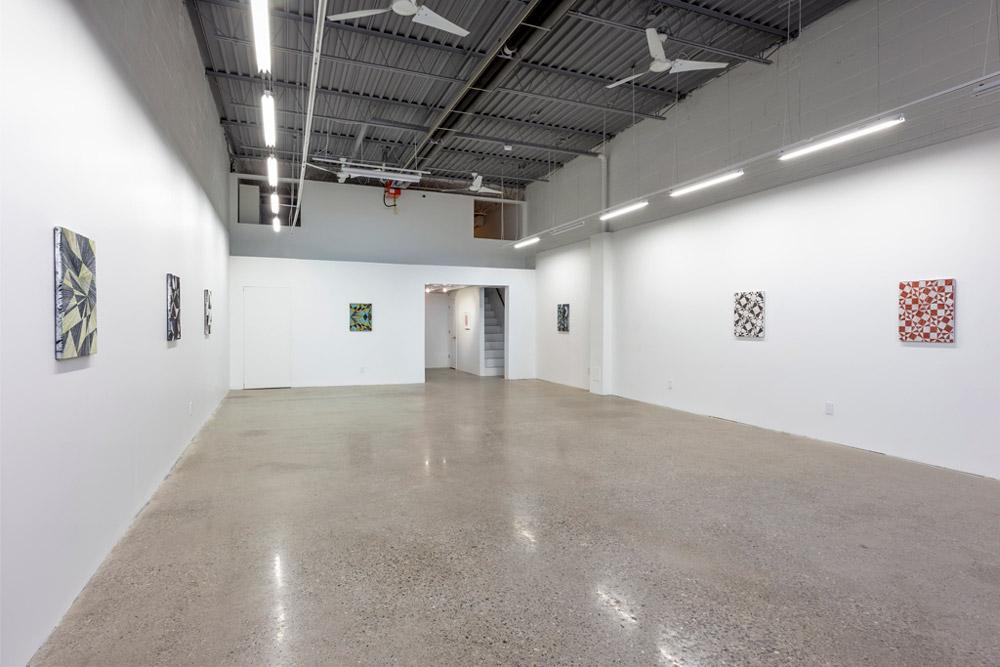 Late Monday afternoon, the Canadian art world was startled by news, via group email, that Jessica Bradley was closing her Toronto gallery. Bradley did some startling to begin with: in 2005, she opened her gallery having built a reputation not as a dealer, but as an institutional curator at the National Gallery of Canada and the Art Gallery of Ontario. Due to many connections and a sharp eye, however, her gallery quickly ascended, becoming a trendsetter, locally and beyond.

In this exclusive interview with associate editor David Balzer, Bradley discusses reasons for the closure, and ruminates on the state of the contemporary art market in Canada.

DB: The email you sent out was commemorative but somewhat elliptical in terms of explaining the rationale for the closure. Can you elaborate on why?

JB: My gallery is part of a much longer arc of working with contemporary art and artists. So we’re looking at a 40-year continuum. I had this feeling of, okay, I did that. It’s not that I want to abandon it. It’s more, Do you leap into the next decade? That’s what it takes.

This really felt like the right time. One of my artists said the most wonderful thing, “It’s a beautiful symmetry.”

DB: From writers of television series to party promoters, it’s commonly said that if you’ve got a good thing going, you shouldn’t drag it on too long. Was that your feeling?

JB: For me, quite happily, I’ve had a career that is this really interesting zigzag through so many aspects of the contemporary art world. I always saw a gallery as more than a business; it’s an evolving creative act. My creativity and learning doesn’t end with the gallery any more than the careers of the artists I’ve worked with.

That notion of not leaving the party too late—well, we don’t have a huge art market here. If we’re going to keep it going, you participate in it; you make huge investments in going outside the country; you join what is now the rhythm of the art world from fair to fair. I look at another decade and think, Am I going to keep doing that? Is there anyone to pass the baton to? It’s a very personal vision. This may not satisfy all the speculation out there, but those are my reasons.

DB: Some people were very surprised by the news. Have you been planning this for a while, or were you deliberately private about it?

JB: Out of respect for the artists and everybody involved, you don’t share this until you’re sure you’re doing it. Of course it was very difficult. I love what I do.

It’s a shock to many. It’s been so gratifying to know what a difference the gallery has made as the emails and calls have flooded in. Everybody wants you there and they see that this is a growing concern. People are looking at these artists and they probably presume I sell a lot more than I do. Undoubtedly my artists have achieved a lot. They aren’t inventories; they’re brought along with my sense of a much larger ecosystem—building careers, working across many lines that don’t necessarily quickly result in sales. But to go forward in this way you really have to think in terms of the next decade, not the next year.

DB: I imagine that some of your artists were surprised by this announcement as well. How do you foresee your relationship with them going forward?

JB: By and large I’ve had the most wonderful conversations with them. Of course they were hard ones to have. I couldn’t do it directly with all of them, because of time differences and availability issues, but by and large they’ve been great exchanges, difficult ones.

There are a few artists I’ll be able to assist in more of an agent capacity, if it suits what they do better. There are others whom I’m sure have already got the calls; you build an artist for 10 years and they do well.

No artist, if they have a relationship they value with a gallery, wants that gallery to go away. I didn’t decide this overnight. It looks that way when you announce it, but it’s something you work through internally. It was not easy.

DB: We’re taking a very hopeful, progressive, evolutionary approach here. But you’re a significant presence in the Canadian art scene, so people want to interpret this as symbolic: Does she think the market for contemporary art is weak in this country, etc.? So are there symptomatic reasons for doing this or is it purely personal?

JB: There are greater possibilities now than maybe 15 to 20 years ago. We have a small market, absolutely. I have artists who are looked at from outside this country as much as they are looked at from inside the country, but it doesn’t translate immediately into massive sales or increases in prices, the sorts of things that can build a base. I think that plateau still exists here. In Canada, and that includes Toronto, we have a way to go. We still need to develop the cultural confidence.

There are new galleries coming in. Everybody does something different. If you look at that as a pie, and you imagine the very different kinds of possible collectors and clientele, different approaches and different artists in each one, and you start cutting that pie in slices—not to be too pessimistic, but each slice might be thin enough to constitute crumbs.

DB: Are you saying that business has become mediocre or declined?

JB: No. I would say that for anyone doing this job, it’s a rollercoaster, and you better understand that the minute you go in. I went in with my eyes wide open, knowing how difficult it might be. But I also went in in 2005, when I felt one of those surges in Toronto in interest in contemporary art. And the potential is still there. By 2008 I was still in business, and I went on to tough it out.

DB: 2008 was around the so-called Cultural Renaissance in Toronto, with the opening of new institutions. It seems that, over the course of 10 years, Toronto has become more sophisticated in terms of its engagement with contemporary art and culture, and the spaces in which to access it.

As someone who has had longstanding experience as a curator, can you speak to the relationship between the market for contemporary art and the perceived growth of institutions in the city during the tenure of your gallery?

JB: Here and across the country, there may not be a great awareness of how absolutely dependent institutions are on donations, or on cash gifts, in order to build their collections. In terms of market relationships, there are very few. The National Gallery of Canada, maybe. Across the country a couple of other institutions with very specific acquisition policies, like the Musée d’art contemporain de Montréal or the Vancouver Art Gallery. That has been the state of things for quite a long time.

I certainly did not go into this business thinking I would survive on institutional sales. I did sense that there was a growing interest among people who want to know more about contemporary Canadian art or contemporary art, period. It’s a different city than the one I came to 20 years ago.

DB: It was interesting for me to reread Sarah Milroy’s Globe and Mail piece about you when the gallery first opened, which describes the way the West End neighbourhood looked at the time, and what your aspirations were. You say it’s not about the fancy, showroom-like space, but the relationship you had with your artists, the idea of the gallery. With your move to the Bloor and Lansdowne area along with other gallerists, it seems that space is now more of an issue.

JB: My original space was great, but I sensed it was time to give more options to artists and viewers. It wasn’t about having a big fancy space.

One of the huge changes in the last decade was that we all entered the convenience of the digital exchange of images, and art fairs increasingly became an itinerant marketplace, allowing one-stop looking and shopping. Of course there couldn’t be a worse way of looking at or engaging with art. There is a diminishment of people going to galleries; many critics have written about this. It’s an exponential change.

In general, this acceleration of accessibility through the exchange of images and the deceleration of engaging with art directly are the forces at play right now. This affects how any gallerist anywhere can do what they do best.

DB: Do you have quite an inventory that you’re dealing with now? What are your plans with getting the space closed?

JB: I don’t have a large storage but there’s always good work here that you won’t see hanging in the gallery. We will be working with artists and clients over the next two months—it’s not as if everything leaves the gallery tomorrow by any means. We’ll be open by appointment during this time.

DB: What are your future plans? Will you be returning to more traditional curatorial work?

JB: It’s early days. I have a lot of options and a lot of thoughts. I’m not pinning that anywhere yet—the day you say you’re closing a gallery you also have quite a few months of actually closing it.

Stay tuned. Reincarnation is something that seems to come to me. I’m finding time to think.