An article from the Summer 2012 issue of Canadian Art 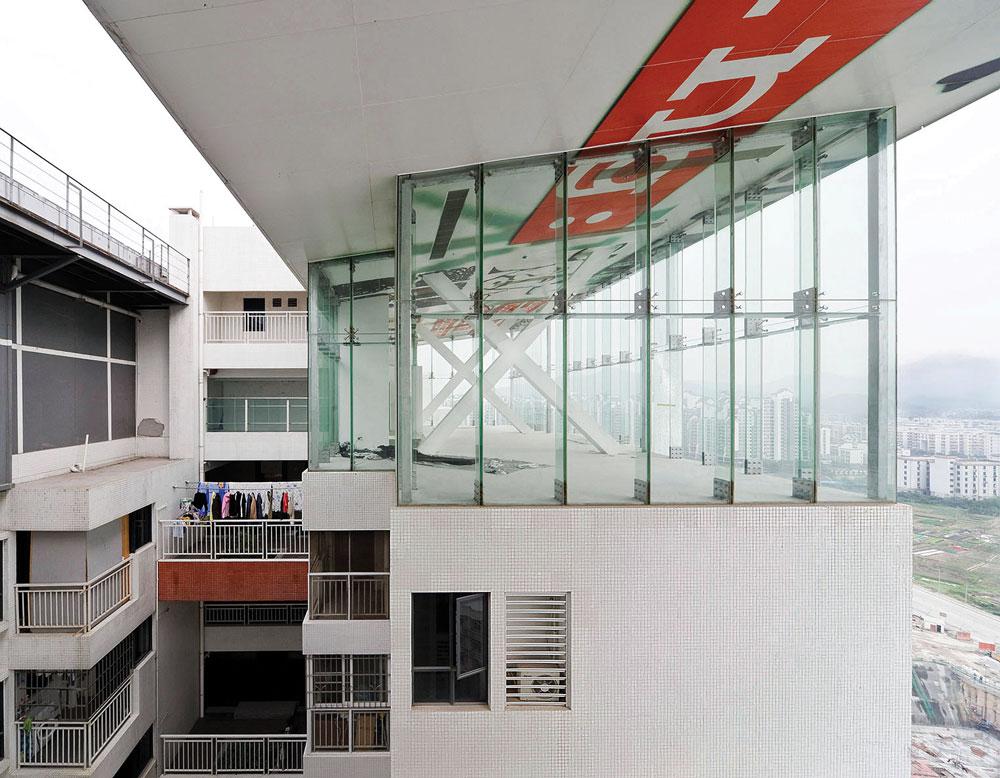 Exhibition making—or, more precisely, “Manufacturing Exhibitions”—was on the minds of a packed auditorium at the Musée d’art contemporain de Montréal (MACM) this past March for the sixth annual Max and Iris Stern International Symposium. Orchestrated by the MACM’s François LeTourneux, the conference was a rare meeting at a Canadian institution of a who’s who in curation and academia, brought together to concentrate on the “historiographic perspective” in curating over the past two decades.

It’s a topic of much recent debate in the art world as more and more artists and curators turn toward the past—in archives, re-presentations and re-enactments—as a conceptual guide to make sense of the present. But that backward-looking gaze has its dangers: When does revision become derivative? How do we find new value in a tale that, to large degrees, has already been told?

Jens Hoffmann, the director of San Francisco’s CCA Wattis Institute for Contemporary Arts, offered a response with his wryly titled opening talk, “The Show Must Go On.” “Knowledge of the past is key,” he began, as is the distinction between the history of art and the making of an exhibition. To that point, Hoffmann tracked the shifting tides of curatorial practice since the end of the Cold War and the dawn of globalization, as he does in his upcoming book SHOW TIME. He noted how a levelling of creative power between artist and curator, a changed dynamic between art and its public, and a new cross-disciplinary, extra-institutional impulse in curating have defined major shows since the late 1980s. New exhibitions, he said, should be “dramatic constructions,” that use “radical discontinuity to push the envelope.”

The Banff Centre director Kitty Scott asked art historian Reesa Greenberg to review her 1996 book Thinking About Exhibitions, a collaboration with Bruce W. Ferguson and Sandy Nairne. In reply, Greenberg addressed the challenges involved in putting together a book of essays on curating, particularly as a feminist intellectual. She said they aimed to focus on the exhibitions themselves, a then-new move designed to reorient the authoritative voice for exhibition histories, away from the academy and toward curators and artists. “Canon is a key question,” she said. “Getting around the canon is also a key question.”

For Hou Hanru, who steps down from the San Francisco Art Institute this June, the essential question for curating—and indeed for the conference as a whole—is “not how we innovate, but why we innovate.” Hou proposed that biennials have the potential to upset the status quo—not just in the art world, but also in society itself. “How do we get beyond the limits of what a biennial can do, and really penetrate daily life?” he asked. Images he showed of the GuangDong Times Museum in China made his point. Designed by Rem Koolhaas and Alain Fouraux for the Second Guangzhou Triennial, which Hou co-curated, the museum is grafted to the top and side of a suburban residential building. (He likened it to a parasite.) It is an experiment in insinuating contemporary art on everyday realities, and vice versa.

If Hou’s assertion of social responsibility unsettled any lingering notion of a curatorial status quo, curator Dieter Roelstraete, of Chicago’s Museum of Contemporary Art, upended it. Citing what he sees as a systemic lack of risk in the current art world, he advised curators in the crowd to “make as much of a mess as possible, but realize that making a mess can be hard work.” He called for more “entanglement” and “complexity,” and less of the “numbing sameness” of a dominant, art fair–driven order. Embrace “adventure, danger, experiment and contamination,” Roelstraete said. “It’s complicated…just like life.”