The traditional exhibition review is not popular online—Google Analytics tell us so. What does this mean for the future of art criticism? 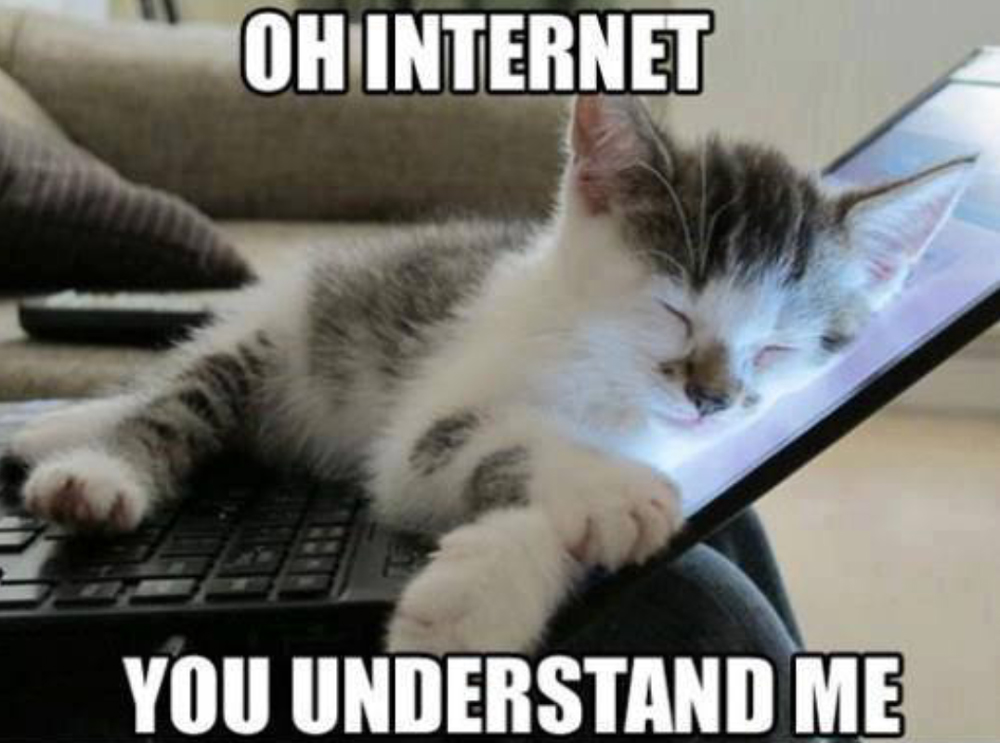 Online activity is ceaselessly tracked. In publishing, this has become an acute dystopia. Yes, we read what we read for a variety of complex, nuanced reasons, arguably now more than ever, for the cognitive economy forces intimacy on its consumers, with social media asking us daily to consider what our preferences are and why.

Presented in the form of analytics, however, our reading habits are notoriously crass. Multiple screens and communication platforms distract us, encouraging cats and Kardashians. Social-media algorithms privilege such immediate, diversionary content, placing what’s most instantly popular at the top of our newsfeeds. (Facebook doesn’t read your mind; it is your mind.)

Accordingly, analytics give publishers by-the-moment information, gradated snapshots in the manner of weather reports that track traffic on a daily, weekly, monthly and yearly basis. Top results are not all results—a piece might have a slow burn over time and never chart—but they’re the only things that matter in the numbers game.

The aftermath of this in art criticism is plain. Art magazines have been built on the traditional exhibition review, for which a writer attends a show, describes what she sees, analyzes it and assesses its successes and failures. One can hardly imagine the formative history of, say, Artforum without it. In the context of analytics, however, exhibition reviews fail—consistently charting low, if at all. In 2003, James Elkins published What Happened to Art Criticism? a pocket-sized tract in which he worried that reviews had become overly academic, insular and descriptive. Now, a direr crisis: we can know, with unsettling precision, that such reviews are not being read, at least not much, or right away, by anyone other than those immediately connected to them.

And so publishers have stopped publishing them. In Canada and elsewhere, dailies, once bridges between a specialized and general readership for art, are drastically pruning exhibition coverage. Art publications are following suit. Subject lines from recent Blouin ArtInfo e-newsletters testify: “Instagrams of the Art World,” “James Turrell Denies Involvement in Drake Video,” “Ultimate Crazy Cat Lady Painting to Be Sold at Sotheby’s.” Art news and think pieces fetch eyeballs; a critical review of a small or mid-sized commercial-gallery show does not.

Arguments in favour of exhibition reviews remain obvious, even urgent. They keep a discussion going; they commemorate, historicizing shows that many have not seen in person; they’re a crucial aspect of the contemporary-art archive; they may promote identity-based and regional diversity; they pique collector interest. Visual-art magazines with grant support in this country—Border Crossings, C Magazine, this publication—continue to run many traditional exhibition reviews in print, suggesting the format is a service to national culture. Go to any reviewed commercial-gallery show during its run and see the review posted proudly at reception. Be an art writer of any repute and witness emails by many artists and gallerists asking to be reviewed. Be an editor at any art publication and witness many review-based pitches from writers.

And so we return to Elkins: the artworld wants reviews, few others do, and this is partly to do with what reviews have become. Critics, who exist in unprecedented numbers, some with art-criticism and/or curatorial-practice degrees, struggle to depict what they’ve seen with accuracy, accessibility, brevity and vividness. It is not that art has never been harder to describe (as if) but that the demands of art discourse are now perceived as harder to confront. Criticism is over-determined because many exhibitions are over-determined, with the artwork typically read through the artist statement, which is often opaque and verbose. Most contemporary exhibition reviews seem like compromised, redacted curatorial texts. I tend to take a big sigh before reading most of them.

Yet well-written reviews are not being read either. And while who is (not) going to shows contributes to this, it is important to note that the Internet promotes a very directed engagement with culture, especially along lines of relatability and interactivity. Perhaps exhibition reviews have always had low readership, even in their 1980s heyday, and that it is just Google that is now telling us this. But, to rephrase McLuhan, telling is compelling: the Internet has lessened our patience for other people’s written descriptions of what we have not consumed ourselves. Cultural criticism has become a cacophonous dialogue, and in this context, traditional exhibition reviews are starchy lectures.

A new, traffic-conscious type of art writing has consequently emerged. New York magazine critic Jerry Saltz, ever hungry for likes, may typify its worst aspects. His widely shared piece earlier this year with David Wallace-Wells—a transcribed discussion on Kim Kardashian’s selfie book (“How and Why We Started Taking Kim Kardashian Seriously (and What She Teaches Us About the State of Criticism)”)—created a self-serving, false dichotomy between the artworld and popular culture. (“It felt as if the artworld was either being defensive, frightened, or hadn’t caught up to the disturbance in the image force,” Saltz says about Kardashian’s image.)

The truth is that the Internet has forced critics to look at art’s greater relevance: its connection with the market and popular culture, its interdisciplinary qualities. This may constitute a relative critical renaissance. Leading contemporary critics include Claire Bishop, whose attention rests on institutional and market engagements with art history and power; Ben Davis, whose attention rests on class and politics; and Maggie Nelson, whose attention rests on art’s relationship with self-fashioning and ethics. Such voices peal over traditional reviews, which treat the exhibition space as romantic and impermeable.

Is the traditional review even worth saving? Publishers cannot do it alone. A modest proposal: galleries and institutions pay publications for them. Reviews are frequently and vocally demanded by galleries and art institutions who advertise in art publications, and who form their primary, at times sole, revenue base. Such demands underline a bleak paradox. In the context of online metrics, reviews score so low that they do damage to reader statistics, which are in turn used in mediakits with the hope that they might attract larger, non-specialized advertisers. Is it any wonder native advertising has become a blight of our times? Art publications struggle to stay above water, only managing to pay writers anywhere between $25 to, at most, $300 per review. Imagine a gallery paying a publication for a quota of reviews, protecting journalistic integrity by giving that publication carte blanche to review negatively or positively, and agreeing to “sponsored” appearing before the review. Imagine governments doing so too, with grants funding such a relationship for artist-run centres. This could and should be the most expensive item on an art publication’s rate card.

Such arrangements would not be new, although transparency about them would be. The artworld is no stranger to quid pro quo. In the 1950s and 1960s, art critic David Sylvester used to ask artists he reviewed to give him works in exchange, building a significant collection as a result. Yet the artworld continues its odd reticence about channels of capital and exchange—an antiquated, classist detachment that contributes, among other things, to exploitative labour practices. If the traditional review needs help, it will not survive without a reengagement with its practical, economic function. As art history teaches us again and again, forms are upheld, and canons established, by virtue of investment, not merely entitlement.