Marie-Michelle Deschamps: The Art of the Untranslatable

This Montrealer’s unique brand of abstraction—on view now in Paris—responds to our excess of images by gesturing at the intimacy of private communication. 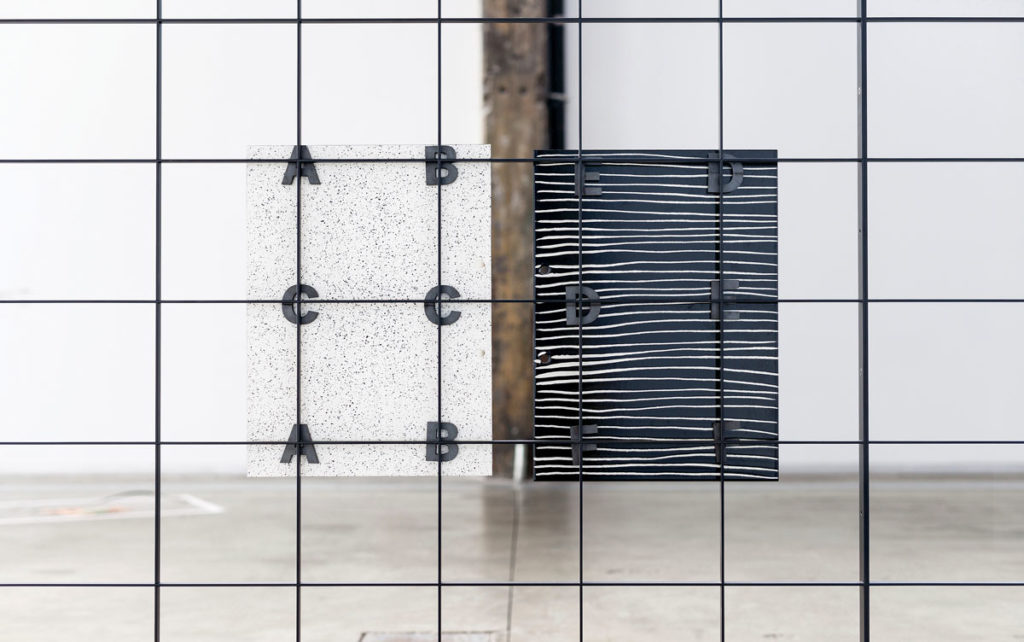 In 2012, as part of the dissertation project for her MFA at the Glasgow School of Art, Marie-Michelle Deschamps produced a publication titled The Twofold Room. In the spirit of Borges, Calvino and Perec, the book is part plotless novella and part philosophical treatise. It offers a tour of a hotel that is also metaphor for language—a structure that we inhabit without ever owning. It also provides an almost literal map to the concerns that have guided Deschamps’s art practice, before and since.

Born and raised as a French speaker in Montreal, Deschamps wrote The Twofold Room in English before having it translated back into her mother tongue. Though writing has occupied a significant place in Deschamps’s art since her earliest works, her move to Glasgow was formative.

“The most significant thing,” she says, about being suddenly immersed in an English-speaking environment, “was how somehow I could draw a parallel between my language (the one I was losing) and the notion of home, which I was constantly and nomadically rebuilding.”

This process has only accelerated, as Deschamps relocated to Switzerland after finishing her studies in Glasgow. She has shown her work in Zürich, London and Paris, while also participating in residencies and exhibitions in Marseille, Cherbourg, London, Banff, Romania and Mexico.

“At first,” Deschamps tells me, “I pursued my travels to meet people and to put myself in a zone where I would lose points of reference. I was curious and wanted to voluntarily estrange myself.”

While The Twofold Room anticipated Deschamps’s subsequent activities, its use of words to tell a story is, in fact, unusual for her.

Deschamps is more concerned with language as form and structure than as a vehicle for particular messages. Typically, she “translates” linguistic sources into elegantly abstract minimalist objects, as in her ongoing series based on sheets of scrap paper cast in enamelled metal. A play with opacity and transparency is also characteristic of much of her work.

This year, Deschamps staged a triumphant return to Montreal with simultaneous exhibitions at Battat Contemporary and the Darling Foundry. Hovering behind each of the collaboratively produced works in the latter exhibition was the figure of Louis Wolfson, whose 1970 book, Le Schizo et les langues, recounts his obsessive study of foreign languages and his quixotic struggle to efface all traces of his native English from his mind through elaborate games of translation.

Deschamps and her invited guests performed similar games, obliquely transmuting narrative fragments of Wolfson’s life and writings into sound, sculpture and text pieces, with a constant hopscotching of signifiers that connected the various works through metaphor and association. Wolfson’s story remained mostly opaque, but mystery was partly the point.

Deschamps’s unique brand of abstraction responds to our present excess of images, information and connectivity by gesturing at the privacy of intimate communication. What cannot be translated remains a secret.

Work by Marie-Michelle Deschamps is part of “That Cool Decline,” on view at Occidental Temporary in Paris until November 20. This spotlight article, adapted from the Fall 2016 issue of Canadian Art, has been generously supported by the RBC Emerging Artists Project. 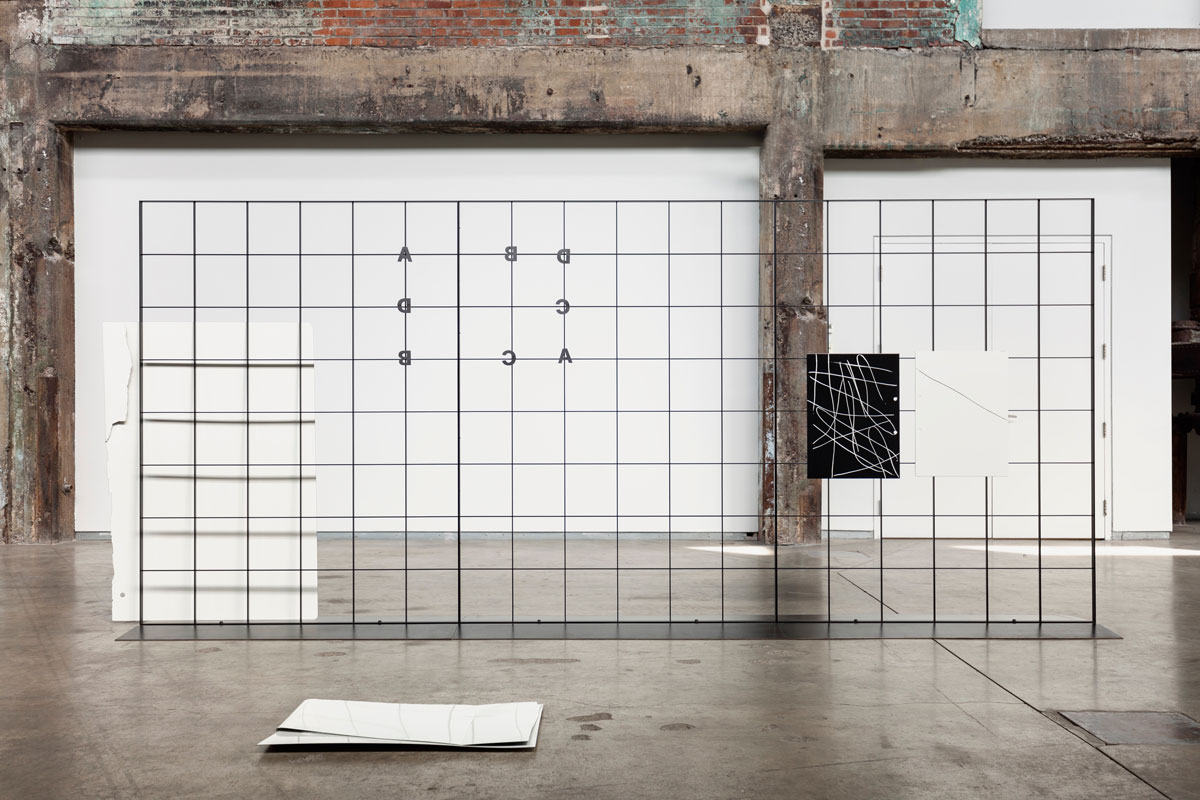 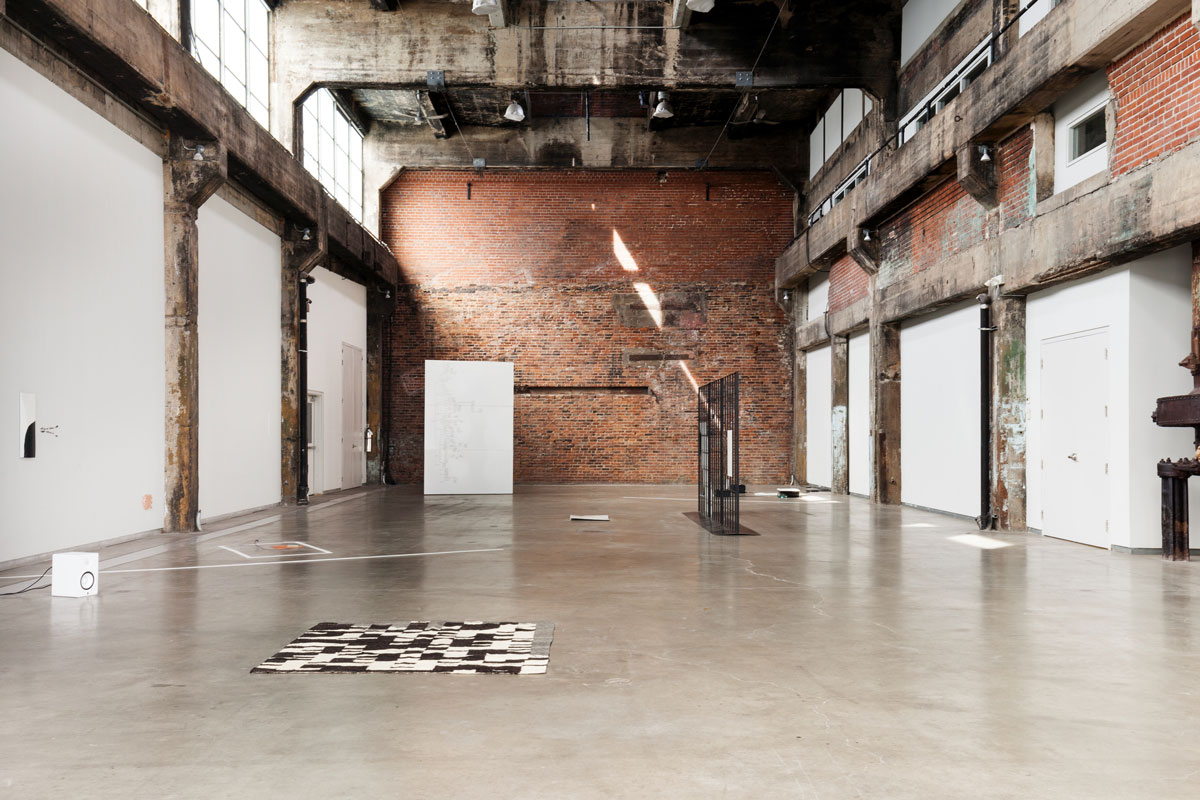 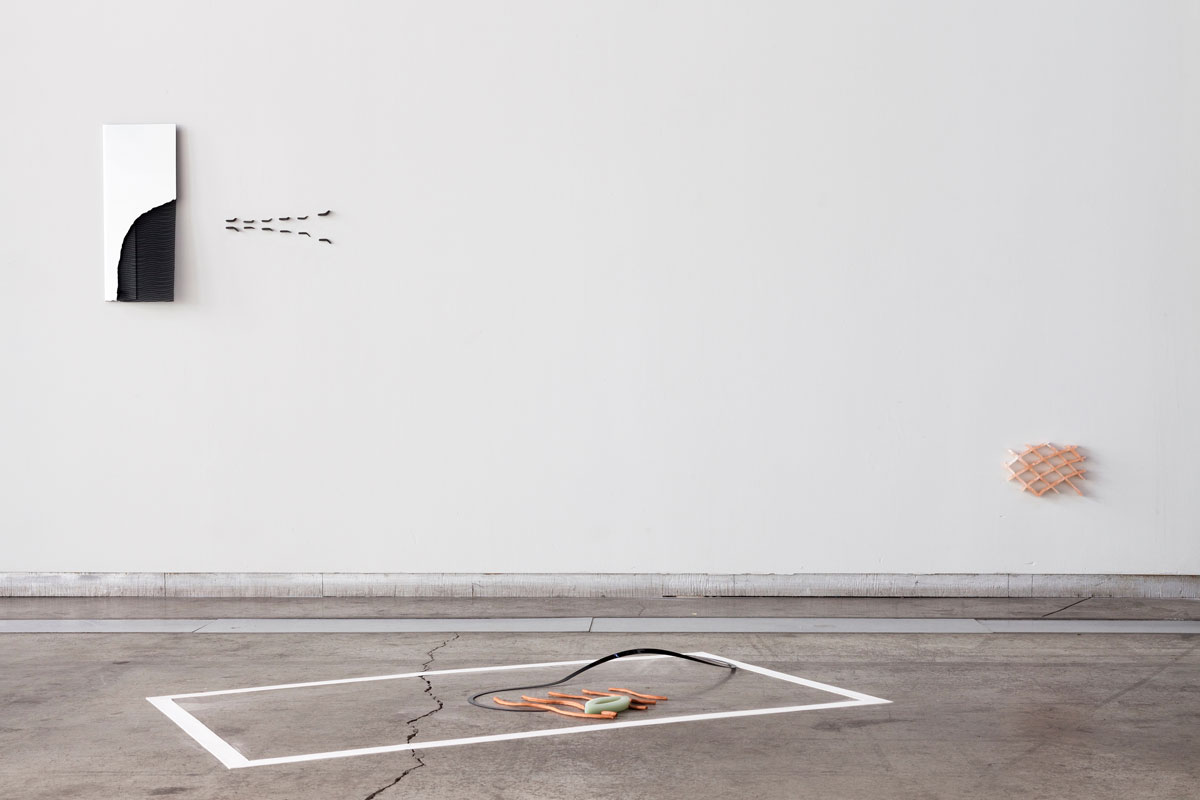 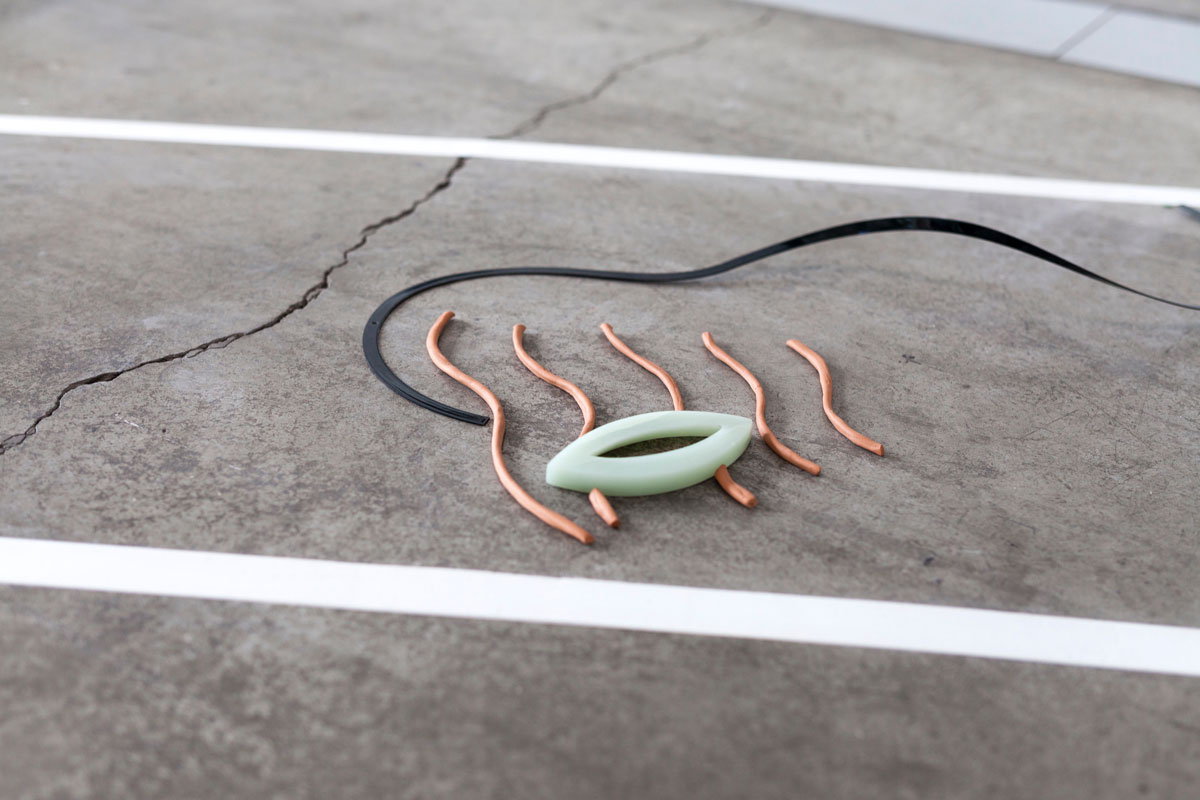 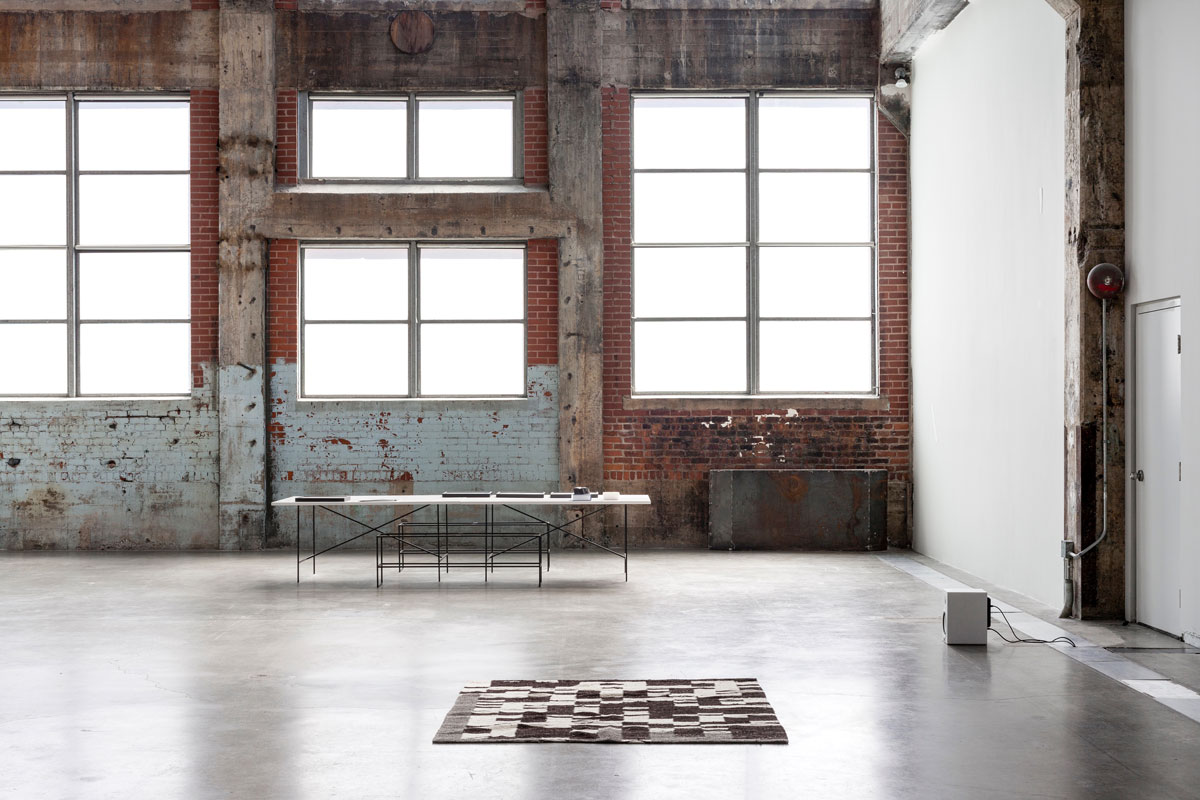 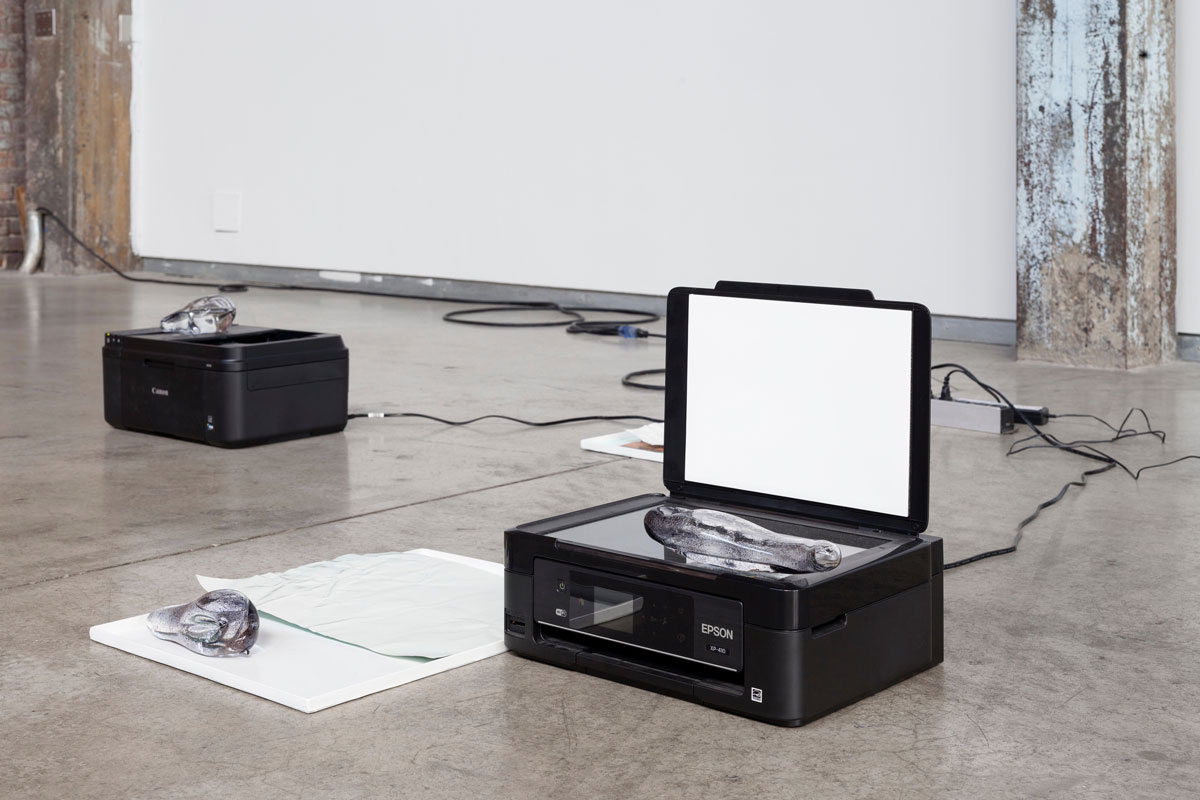 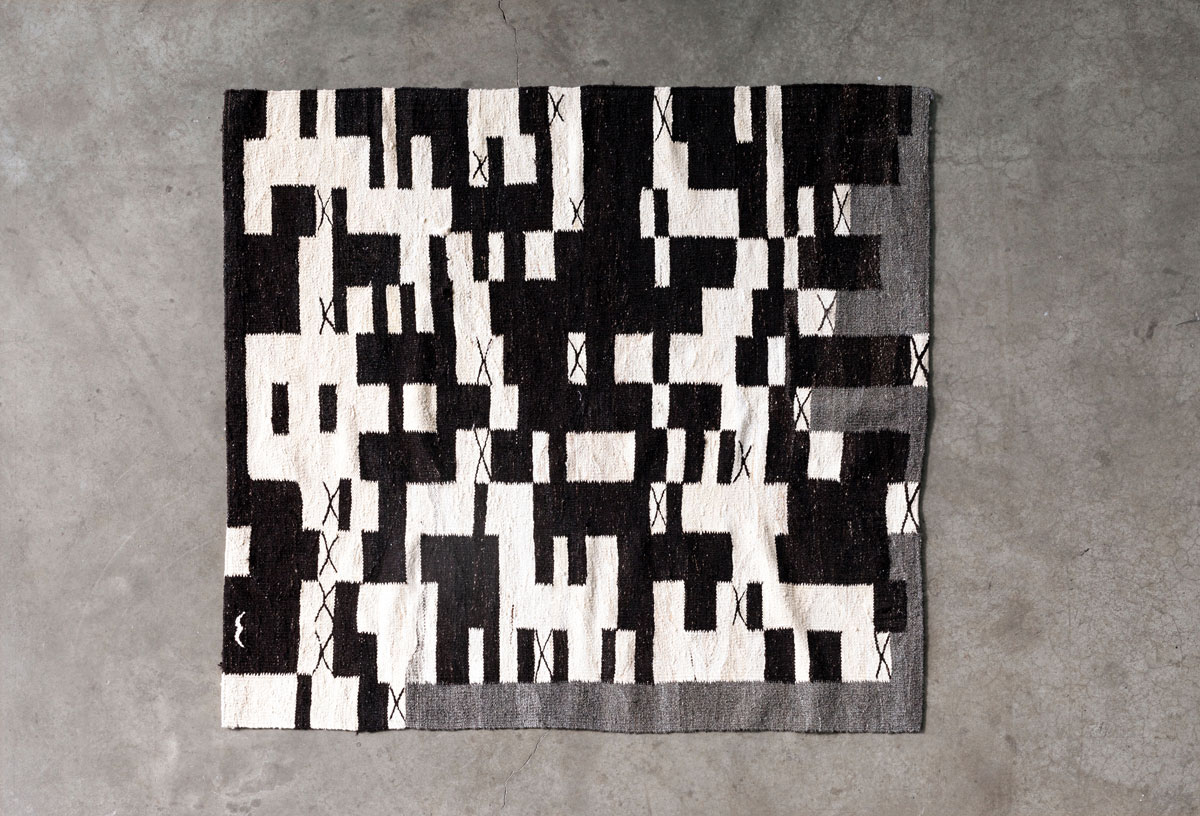