André Leon Talley spent most of his working life alone, “the only person of color in the upper echelons of fashion journalism.” His memoir offers glimpses of the costs of admission into the world of glamour 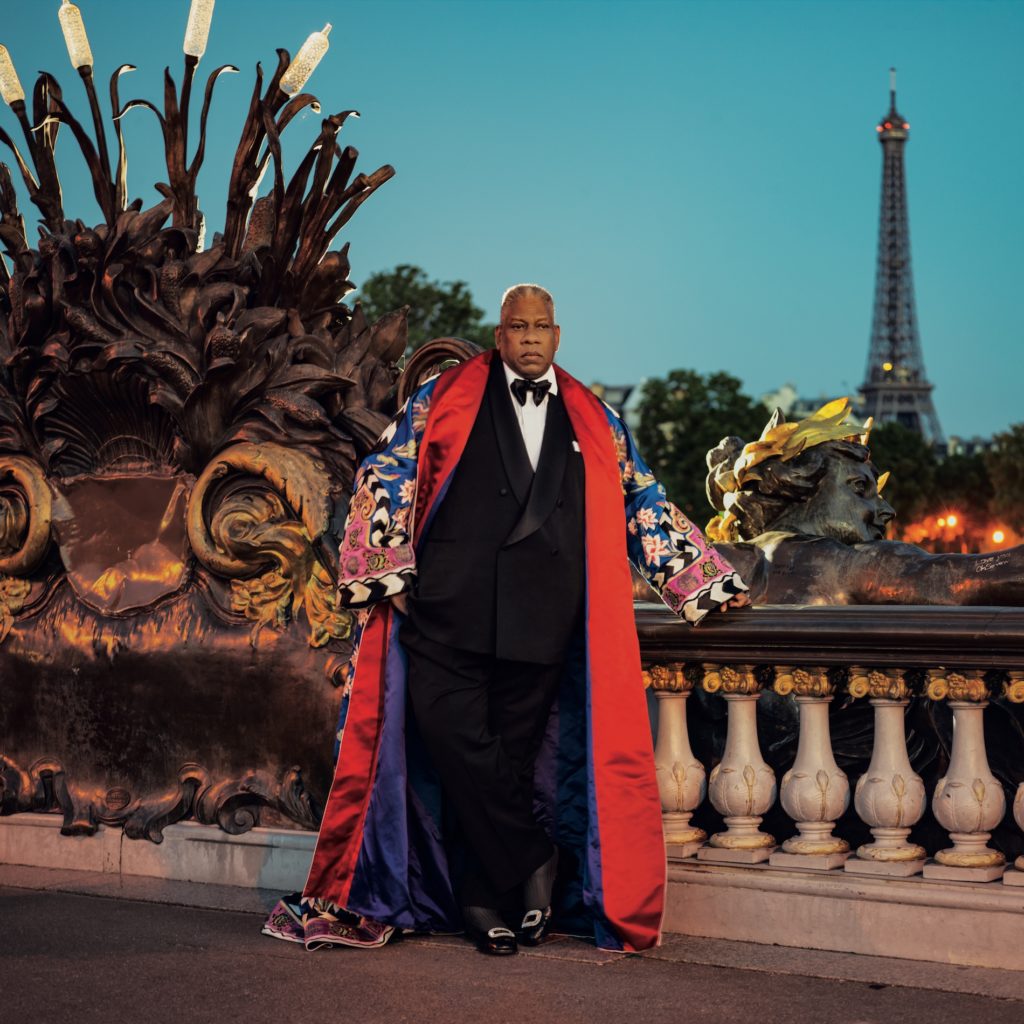 It feels unjust to subject a person to the rigours of storytelling. People are people, after all, and converting them into symbols only robs them of their precious humanity. Still, the business of narrative itself is the reduction of its parts into abstractions—metaphors, moral lessons—and so, perhaps unfortunately, the veteran fashion editor André Leon Talley turns out to be the perfect candidate for an imperfect job.

The Chiffon Trenches, Talley’s new memoir, unfolds both as a tragedy and cautionary tale, offering painful glimpses at the cost of admission into a glamorous world of relative fame and fortune. We see, on one hand, a proud man who became the first Black creative director of Vogue magazine—one who, throughout the 1980s and 1990s, enchanted the designers of Paris and became an eminent fixture in the glimmering commentariat. But we also see a man scorned and pettily exiled, broke and excommunicated from the very people he still calls friends. Some regrets, then: “Love has not been in my life in any degree,” he writes. “I am alone.”

In fact, Talley spent most of his working life alone, “the only person of color in the upper echelons of fashion journalism.” And for this, he suffered immensely. Racism stalked and spattered his career. A publicist who worked for Yves Saint Laurent routinely called him “Queen Kong” behind his back. An intern’s mother had him privately investigated to ensure he wasn’t a felon. His boss at Women’s Wear Daily, where he worked for five years, suddenly accused him of sleeping with every designer in Paris, driving him to promptly quit his dream job and move back to New York, defeated. (Talley takes pains to imply that he never so much as had an orgasm while living in France.) 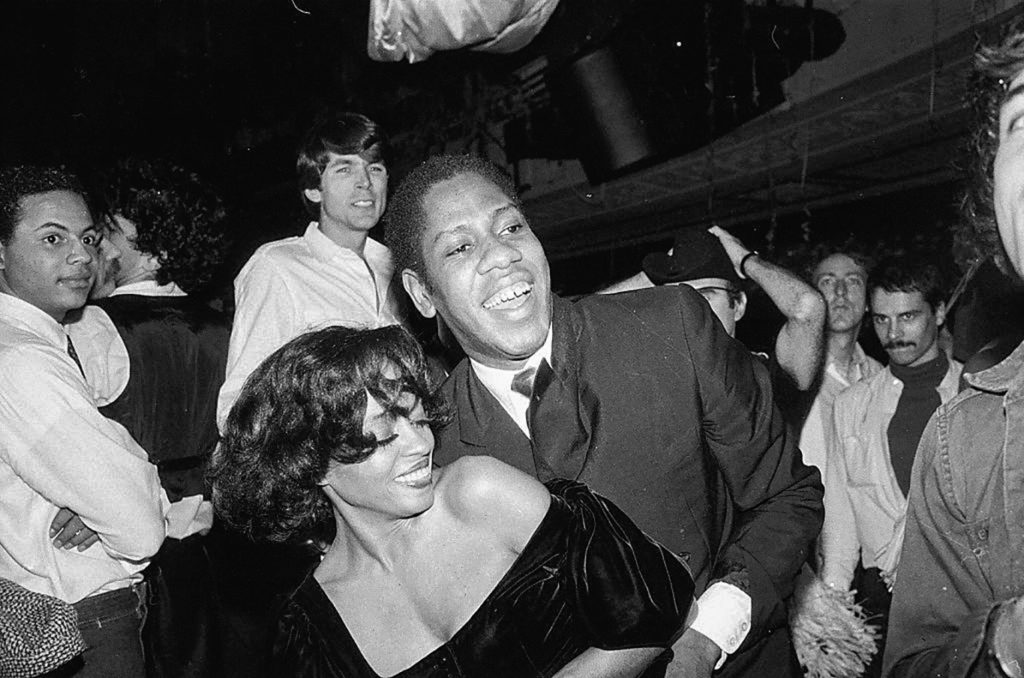 In all of these moments, the heart sinks. Talley was in love with a world that didn’t love him back, and if we are Black, then perhaps we know something about that. Yet for all the trauma he endures, or perhaps because of it, Talley is sometimes an unreliable witness of his own history, glancing in the mirror and seeing nothing clearly. “My blackness was not important,” he writes of Paris, inexplicably, in a flash of bootstraps conservatism, 14 pages before he recounts being accused of stealing sketches from Yves Saint Laurent. “What mattered was that I was smart.” He often composes himself in this way, opting to perch on the surface of his affairs, as though it’s all just silvery breakfast gossip, rather than dare to look more closely. His childhood sexual abuse, for example, earns fewer pages than an account of Karl Lagerfeld’s appointment at Chanel. He never addresses the charge that he failed to mentor any Black folks in the industry. He calls himself “honey colored.” He openly luxuriates in the memories of his days as a king in fashion, and then, once exiled from the kingdom, shakes his fist at the gates outside, denouncing the coup as a brute injustice. Nostalgia seems uncouth when it bemoans a loss of power.

The thing with power is that, in order for one person to have it, others must not. And over the course of the memoir, Talley proves himself to be enamoured by his own, revelling in his access to the extravagant villas and private boutiques and undivided attention of the most important people in fashion. Each page is casually littered with chatty, gossipy remembrances about the grandest, most influential figures, so the names “Diana Vreeland” and “Anna Wintour” begin to take on an independent rhythm. “I’m not belittling myself to say my strength was in my ability to be beside a small, great, powerful white woman and encourage her vision,” Talley writes in his most lucid moment. At this, one wonders if he ever encouraged her to seek the talent of other Black people. His brand was a “quiet activism,” he says. He did for himself and led by example. Perhaps his silence was a matter of self-preservation—of maintaining his hard-won power by refusing to kick the hornet’s nest. But in the end, they all stung him anyway. He never saw it coming. Would things have been different if he had?