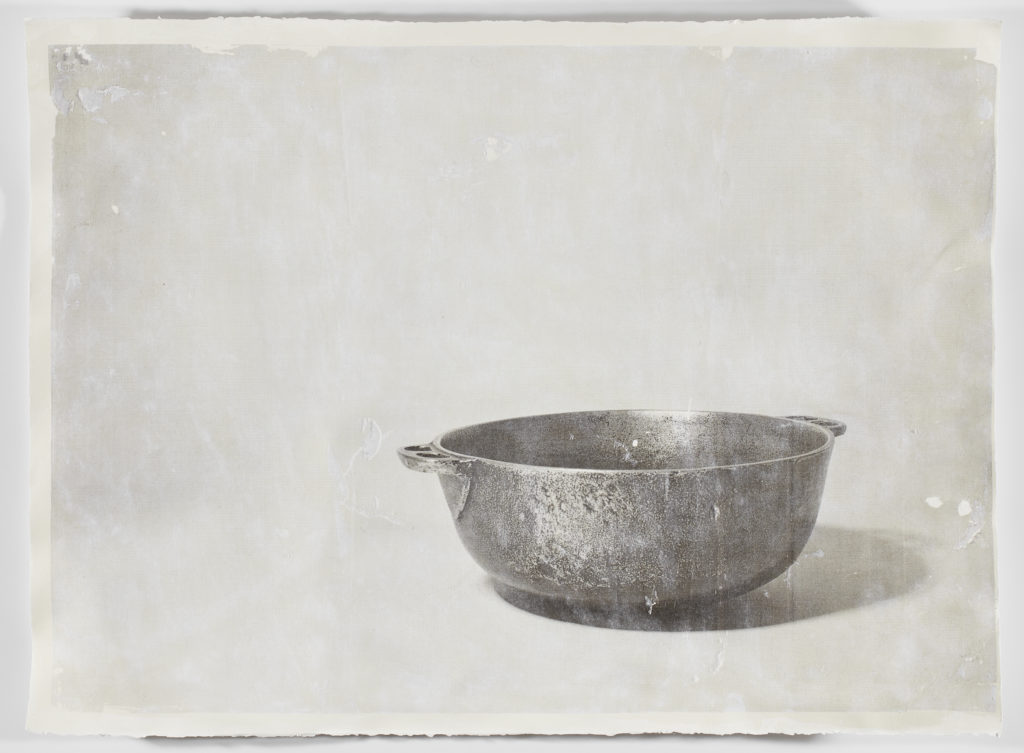 For her solo exhibition “Token | Contemporary Ongoing,” Brewster assembled a set of tokens whose histories span generations, cultures and space-times. The dimly lit first room contained a wall-sized black-and-white gel-transfer depicting a fragmented rendering of a straw sweeping tool. An audio track presented a series of intimate descriptions of personal tokens: a homemade pepper sauce from Trinidad delivered in a pickle jar specific to Chinese Trinidadian cooking, a Guyanese calabash bowl, a bottle of medicinal herbs, a handcrafted ceremonial shield from Zimbabwe, an Oxford English dictionary, a grandmother’s handkerchief, an old-fashioned iron from Jamaica, bangles, a Dutch pot, an SLR camera, an artwork by a master welder. The voices telling these stories were faintly overheard in the next room, where photographs of the tokens hung on the walls, and several of the actual physical objects described—the calabash bowl, the metal iron, the metal artwork—were grouped on a cluster of plinths.

A “token” is defined as a “thing serving as a visible or tangible representation of a fact, quality, feeling,” and here Brewster presented a set of tokens in different renderings and presentations, allowing us to move in their midst, to hear their stories, and even to be haunted by them. Such haunting can have particular meaning to those of us who are marginalized or in the diaspora: it allows us to forge new presents. In the introduction to the recent “Ghost Intimacies” issue of MICE magazine, Sophie Le-Phat Ho and Ronald Rose-Antoinette outline “the vibrational materiality of Indigenous, people of colour, and queer temporalities that is repressed in the service of producing (hetero-)normative life,” and asked their contributors to “unleash” the ghosts. They wanted to see how we might reorder space and time by connecting with past people and places and histories through the intimacy of haunting and all its possibilities.

Here and in other projects, it seems to me that Brewster sets out to recognize and honour these pasts, how we carry them with us through the tokens we keep. This gesture is not unfamiliar to her practice. In her drawing, videos and photography Brewster makes space for Black life and Black cultures. Several years ago, for instance, observing a dearth of places for Black artists to show work in her neighbourhood and in the larger arts community in general, Brewster organized the “Open House” event in 2012. For three years in a row, she converted her house in Toronto’s Junction neighbourhood into a space for “home exhibitions.”

To be of the diaspora, caught in empire-driven movements across oceans and lands, is to be constantly making temporary homes. With this collection of tokens, imbued with the power of memory, Brewster fostered a space of comfort and intimacy that felt like home.

An incorrect version of this review was posted in error on June 11th, 2019. It has since been replaced with the correct print version.

The Legacy of Presence 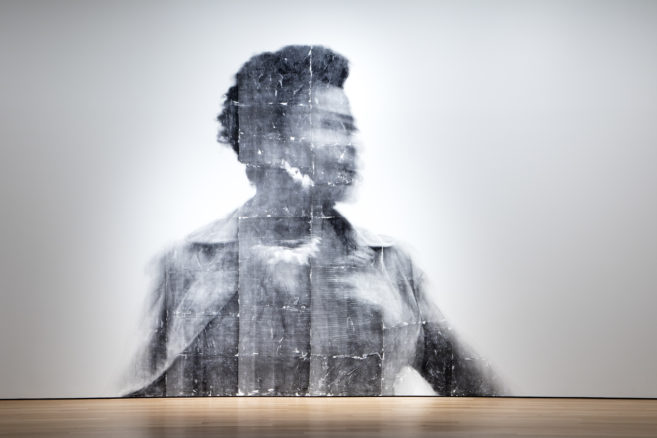 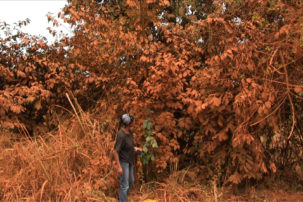 Concerns about intimacy, world making, security and survival are necessary to considerations of Black life and how we think about work by Black artists 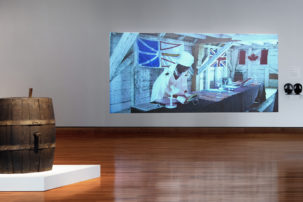 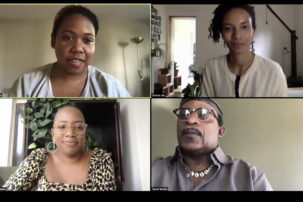