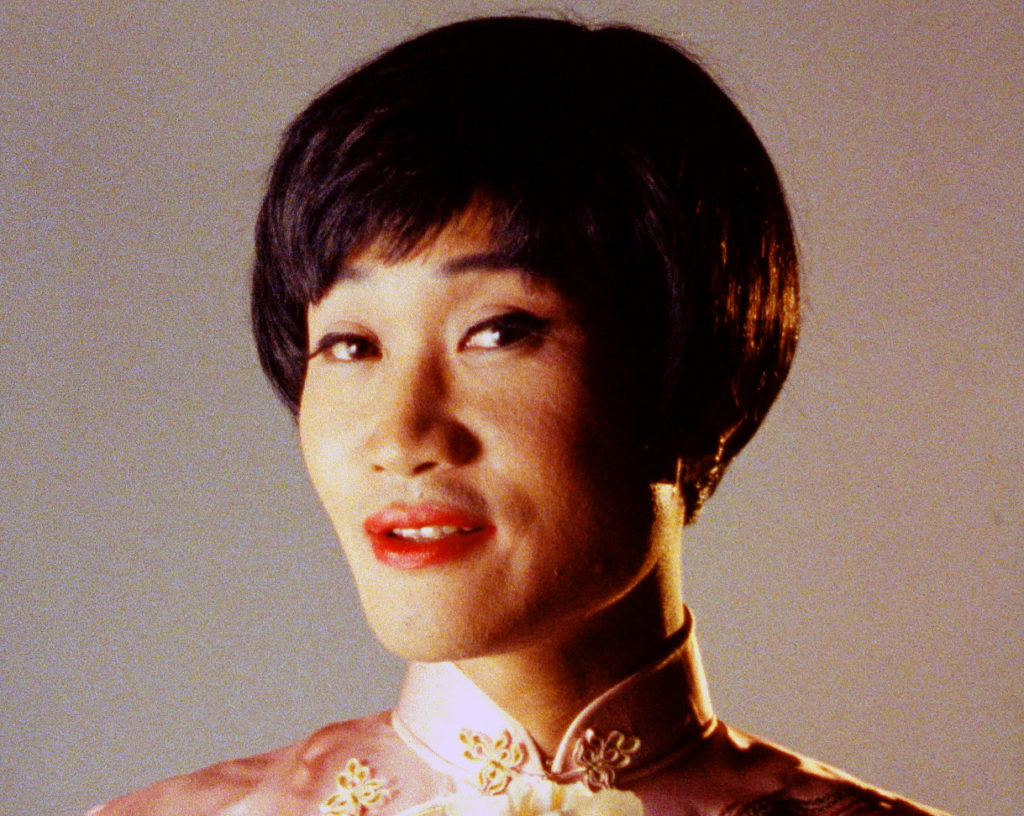 Born to cultural-activist parents, Vancouver filmmaker Karin Lee spent a lot of time in the city’s Chinatown when she was growing up. With her exhibition “QueerSUM心,” curated by Paul Wong and SD Holman, and on view at SUM gallery in parallel to the annual Queer Arts Festival, Lee pays tribute to Asian Canadian activism from the 1970s onward. Her intention is to normalize the non-linear narratives in the queer and feminist Chinese community and to propose how those lived experiences are still relevant today at the intersection of race, gender and sexuality.

Lee studied at Peking University in the early 1980s as an exchange student from Canada. Her experience in China inspired her to connect the key issues of Western identity politics to those of its less-noticed but then-emerging counterpart in China, in pursuit of a nuanced balance of leftist notions situated in two radically different political systems. It’s within this brewing context of divergence and convergence, resistance and refusal, that Lee developed her distinct form of storytelling. The three works in “QueerSUM心” take on social expectations and family history from a woman’s perspective. Each film is an exercise in avoiding a display of explicit pain caused by traumas and disadvantages when it comes to self-empowerment, and thus foregrounds how carrying a “queer sum” (“sum=heart=love”) is a way of liberating oneself from labels.

Projected on opposite walls in the gallery, the two-channel, 16mm film My Sweet Peony Remix (an updated version of Lee’s 1994 original) tackles the struggles of a bisexual Chinese Canadian woman, played by Sook-Yin Lee, as she is placed in the centre of a confluence of multiple political and cultural positions. It asks the pointed question: Is bisexuality something to “frown upon”? This fantastical drama shot in the Dr. Sun Yat-Sen Classical Chinese Garden in Vancouver ultimately explores the in-between spaces within the so-called spectrum of sexuality.

Lee’s particular interest in China has a transnational angle embedded in the Portrait of a Girl (2011), a documentary about a lesbian dancer in Beijing. Straightforward and sincere, the piece illustrates the protagonist’s fearlessness in a position that remains obscure in contemporary Chinese society.

The inclusion of Small Pleasures (2016)—a period drama set in Barkerville, northern BC, featuring three women (Indigenous, Chinese and white) who converse in Chinook Jargon, a pre-colonial trade language, on freedom surrounding the practice of foot-binding—might at first seem to be an odd choice. However, the work serves to acknowledge the complex history of the Indigenous lands that we live on while at the same time offering a multi-perspective lens to examine what feminist values entailed in late-19th-century Canada, vis-à-vis the nation’s current multicultural agenda. It seamlessly echoes the fundamental proposition of the exhibition: If your heart is free, you are free anywhere.

It is fascinating to consider how, through the Queer Arts Festival, a platform for celebration, resistance and inclusivity, Chinatown as a site of varied politics mingles with a community (queer Asians) that has constantly been deemed unimportant. In another thread, Chinatown as a site of displacement, now on the verge of being further gentrified, contextualizes the exhibition as a possible format of contemporary activism. Lee’s work brings the queer Asian community’s stories back to where home is. 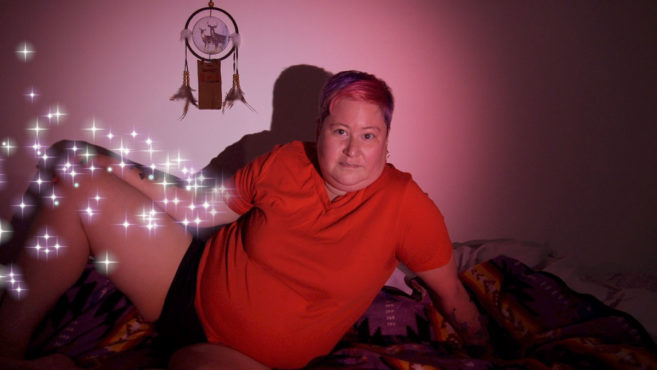