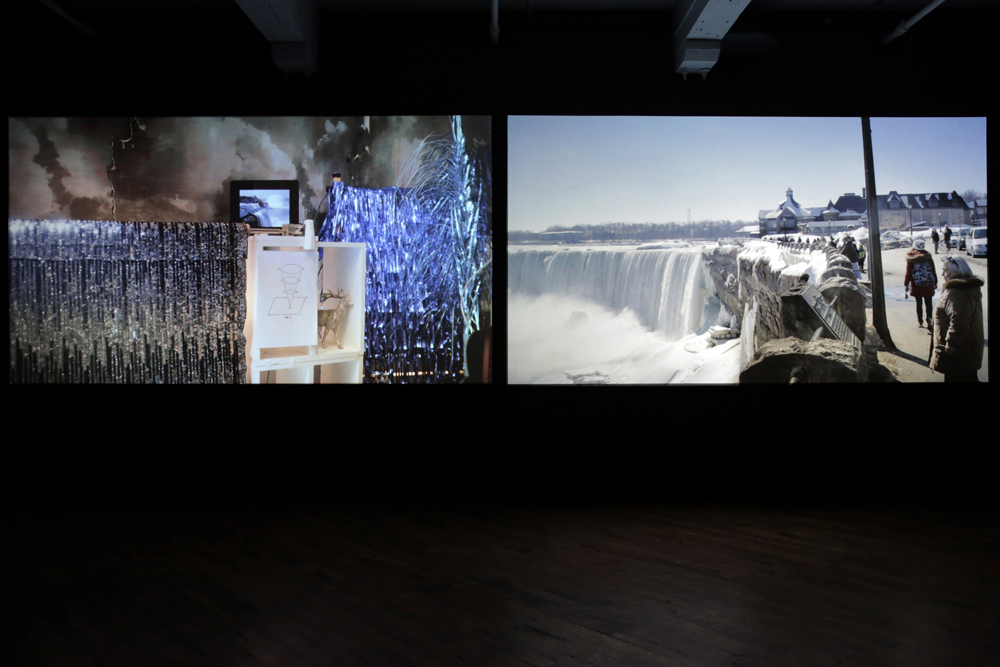 One of Isabell Spengler’s two fantastical landscapes in her video installation Two Days at the Falls includes a small screen playing promotional footage from the classic 1953 film Niagara. The film’s tagline is an ambiguous one: “A raging torrent of emotion…that even nature can’t control!” Is it referring to the eponymous Niagara Falls, a site revered for its capacity to evoke romance, awe and fear? Or is it referring to the film’s infamous leading lady, Marilyn Monroe: a figure equally capable of inducing those feelings? A quintessential femme fatale, Monroe’s body is mapped onto the Falls themselves in Niagara’s theatrical-release poster—her hips and blue dress mimic the waterfall’s curves as she poses seductively across its breadth. In this composite image, Niagara/Marilyn is a tumultuous invitation: promising romance and excess; wonder and tragedy; artifice, melodrama and unfathomable power. The desire to get closer paired, once again, with the fear of being pushed over the edge.

Two Days at the Falls—which was featured as part of April’s Images Festival and remains on view until May 16—explores the ambivalent feelings that emerge in the junctures between imagination and lived experience. On display at Trinity Square Video in Toronto, the two-channel installation features two circulating panorama-style visions of Niagara Falls. One was created on a wintry day on the Canadian side of the popular landmark, the other built in Spengler’s studio in Berlin: a haphazard vista including bubbles, fog, sequined fabrics, off-kilter furniture, a murky aquarium, whipped cream, a well-hidden unicorn head, a woman dressed in black and diagrams describing the anatomy of a waterfall as equivalent to the three-act structure of a screenplay and Henri Bergson’s cone of memory. This dreamlike vision of the Falls was pieced together through extensive research and interviews, constructed and filmed before Spengler had ever visited the fabled location. Outside the projection space, a series of plinths display the refuse of her construction: wads of used tape, tinsel trees, diagrams and notes.

Moving at the same speed, the two videos create moments of uncanny symmetry—at times the rolling horizon lines are perfectly matched, while at others, clusters of mist seem to become mirrored in both landscapes. A fantastical composite and “actual” footage: which image of the Falls carries more weight? Which depicts the space accurately, which captures its position as a site of global curiosity, and which speaks to the nebulous yet undeniably felt sensation of “being there”? And perhaps more fundamentally: is either vision of the landscape truly responsible for meeting all these conflicting demands?

Throughout the majority of the video, Spengler provides a voice-over sourced from the first two volumes of Marcel Proust’s In Search of Lost Time: Swann’s Way (1913) and In The Shadow of Young Girls in Flower (1919). Her chosen passages describe Proust’s narrator travelling to visit the fictional coastal town of Balbec, hoping to cast his eyes upon a beautiful cathedral described at rhapsodical length by his friend Monsieur Swann. Upon realizing that the town is 15 miles from the coastline and the majestic seaside cathedral is, in fact, a modest chapel in the town square, Proust laments the ebbing potential of imagination when faced with the sobering realizations of lived experience.

On the other hand, Spengler’s installation considers these interrelations of fantasy, perception and memory while sidestepping Proust’s disappointment. Her model of an imagined Niagara moves in perfect unison with her footage of the Falls, indicating that, beyond reductive arguments about veracity versus fantasy, both Niagaras function as documents of Spengler’s memory and its multivalent potential. Both are equally imperfect, failing to live up to the cultural phantasmagoria that is “Niagara Falls.” After all, the panorama shot (as a common tourist trope) attempts to capture the wholeness of a landscape for posterity, remembrance and, in some small way, ownership. Yet neither of Spengler’s individual Niagaras can be understood as whole: each points towards what the other lacks, each offers a supplement to what the other presents.

Back to Marilyn: too often, when a femme fatale doesn’t deliver the fantasy she embodies, her sexuality is deemed shameful and grotesque—she is no longer built of the stuff of imagination, but is excessively physical, something cheap. This disappointment is echoed in the ways some speak of Niagara Falls as a tourist trap, dismissing it as a gaudy landscape of casinos and tacky hotels, the Canadian equivalent of Las Vegas kitsch. (An aside: Niagara’s Marilyn has a special relationship to kitsch. After her death, Andy Warhol used a publicity photo from Niagara as the basis of his famous Marilyn Diptych silkscreens.) Proust leveled similar judgments at Balbec, focusing on a statue of the Virgin Mary he had been anticipating after seeing reproductions that suggested unfathomable beauty. Upon seeing the less-than-ideal real thing, he catalogues his disappointments. As Spengler reads in the voice-over, the Virgin Mary is suddenly a decrepit old woman in stone, “whose height I could measure and whose wrinkles I could count.” When women’s bodies are treated like repositories for fantasy and metaphor, they are frequently idealized for their potential to evoke intense feeling and simultaneously punished for failing to live up to those unreasonable expectations. Just as Marilyn’s body becomes interchangeable with the roaring Falls, Niagara often meets a similar fate.

In Two Days at the Falls, accumulated cultural fantasies meet their real-world equivalent, yet neither bears the (unreasonable) responsibility of justifying the other’s existence. Ultimately, as her vision of Niagara Falls oscillates between two opposing vistas, Spengler treats her subject with generosity and care. Sifting through the associations, dreams and affects that circulate around this contested space, Spengler builds two Niagaras that retain wonder and mystery at their meeting point. When viewed together at Trinity Square Video, perhaps they are the perfect souvenir. 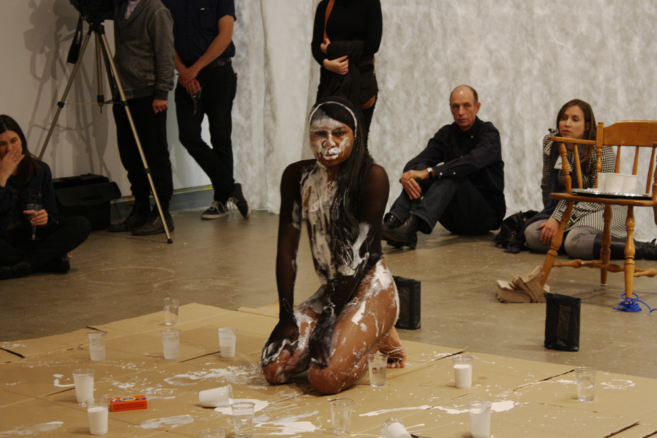 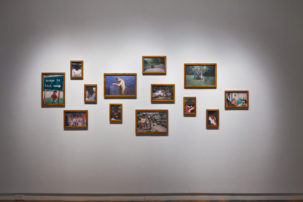 In “The Disappeared," Tatiana Grigorenko and Zoë Heyn-Jones parse the vagaries of memory through photography. 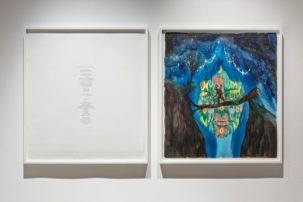 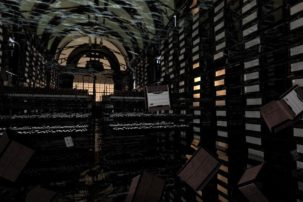 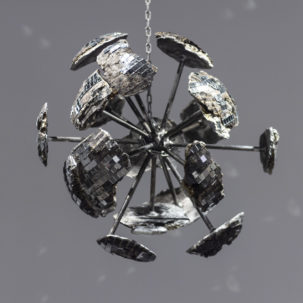