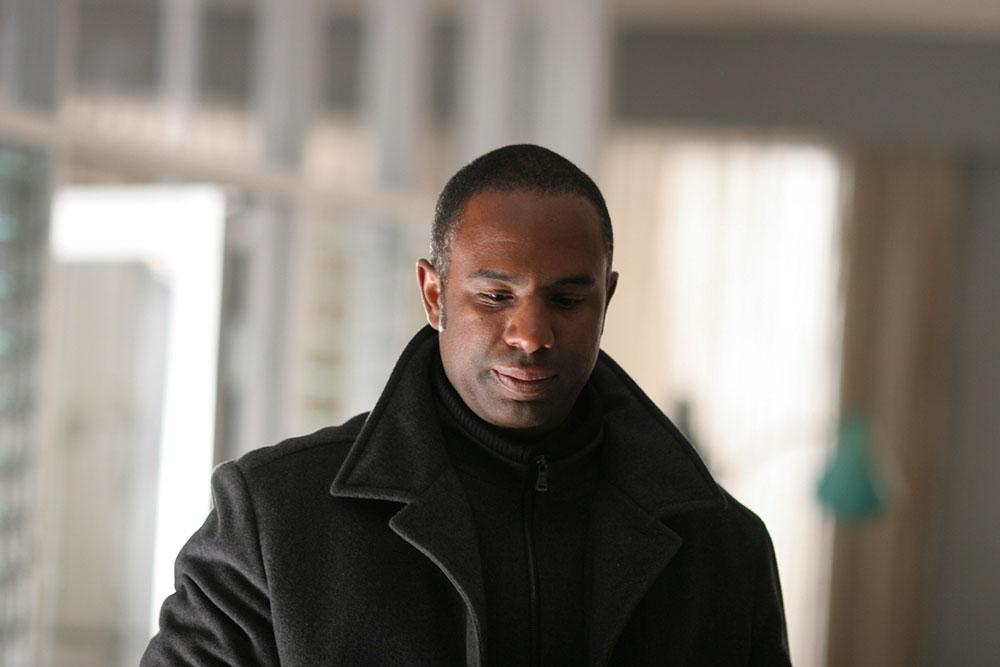 It is the latest in a string of prestigious accolades for the Vancouver-based artist, who also won the International Center of Photography’s Infinity Award in 2012 and the Scotiabank Photography Award in 2013.

Stan Douglas, born in 1960 in Vancouver, has received international recognition for his powerful photographic art, as well as his work with video, film, theatre and apps.

At the heart of Douglas’ work lies a strong interest in and commitment to social issues of race, gender, identity and post-colonial politics, while maintaining a self-critical perspective on the role of the artist in contemporary culture.

Douglas has the ability to orchestrate large casts, costumes and stage design to revisit historic moments.

His critically acclaimed Crowds and Riots (2008) explores crowd phenomena in 20th-century Vancouver. In Midcentury Studio (2010–11), Douglas assumed the role of a fictional photographer, chronicling the rise of press photography in post-war North America.

For Disco Angola (2013), Douglas took on the identity of an early 1970s photojournalist portraying the civil war in Angola and the burgeoning underground disco scene in New York. And Luanda-Kinshasa (2014) was a single-channel film depicting a fictional jazz-funk band in a recording session sometime in the mid 1970s.

Douglas’s latest artwork, The Secret Agent (2015), is currently on view until March 24 at Victoria Miro in London. It combines a narrative set in 1970s Portugal with another set in post-war Vancouver.

The announcement was made today in Sweden, home to the Hasselblad Foundation. On a related note, the official award ceremony will take place in Gothenburg, Sweden, on October 17, with an exhibition by Douglas opening the next day at the city’s Hasselblad Centre.

The Hasselblad Foundation was established in 1979 under the terms of the last will and testament of camera-industry leaders Erna and Victor Hasselblad.