Vancouver artist will also receive a solo show during the 2020 Scotiabank CONTACT Photography Festival, and a book of his work will be published by Steidl 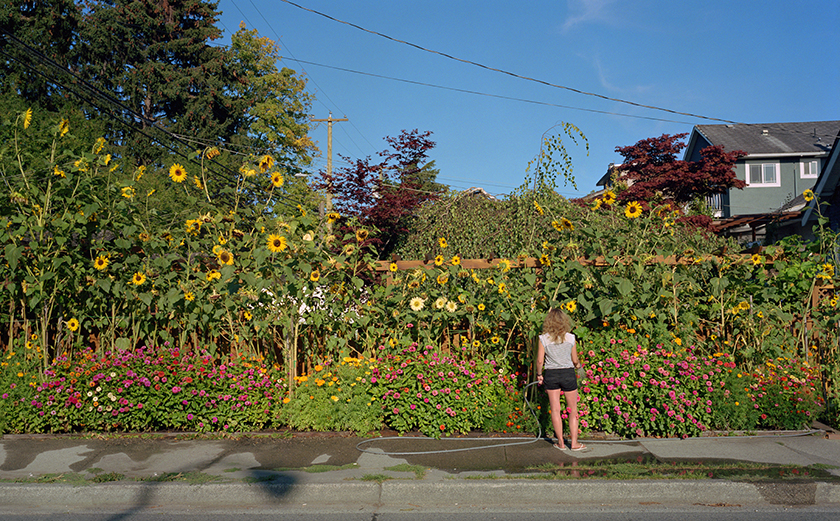 As winner, Waddell will receive a $50,000 cash prize and a solo exhibition during the 2020 Scotiabank CONTACT Photography Festival. A book of his work will also be published and distributed worldwide by Steidl.

“Stephen’s refined photographic explorations evoke his keen awareness about the poetics of space and the history of painting, while also walking the line between documentary and intimately personal visualizations,” said artist Edward Burtynsky, chair of the award jury, in a release.

Shannon Bool and Althea Thauberger were also finalists for this year’s award, and each will receive cash prizes of $10,000.

Stephen Waddell is based in Vancouver, where was born in 1968 and received his MFA from the University of British Columbia in 1994. He began as a painter, but later moved into film and photography, studying under Jeff Wall.

Waddell’s works have been exhibited at the Vancouver Art Gallery in Canada, Espai d’art contemporani de Castelló in Spain and Kunstforum Baloise in Switzerland, among other venues. His works are in the  the Armand Hammer Collection in Los Angeles, the Schirmer / Mosel Collection in Munich and the collection of the National Gallery of Canada in Ottawa. He is represented by Monte Clark Gallery in Vancouver. 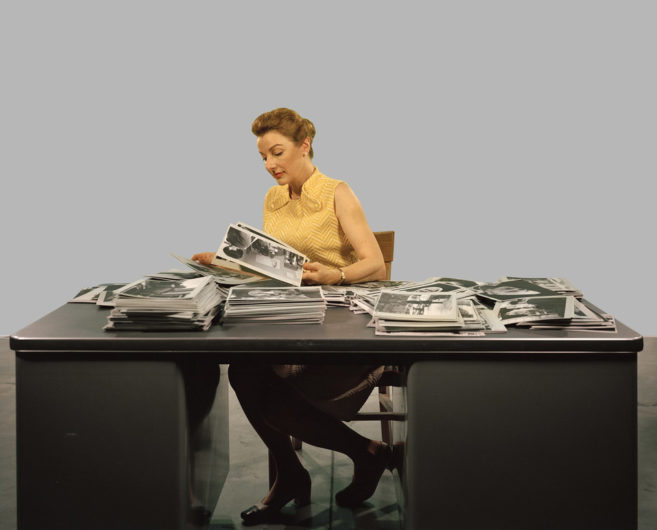 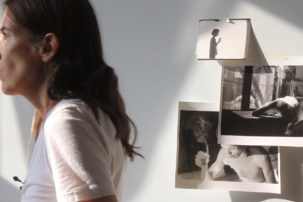 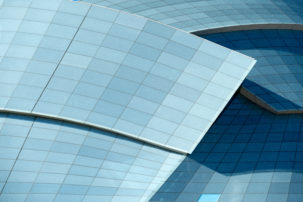 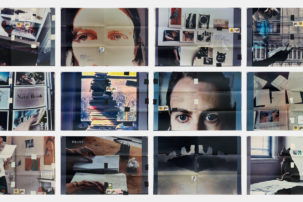 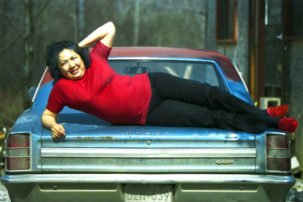 The ground-breaking Indigenous artist—known for her work in photography, as well as painting, beadwork, installation and film—takes home Canada's top photo prize.