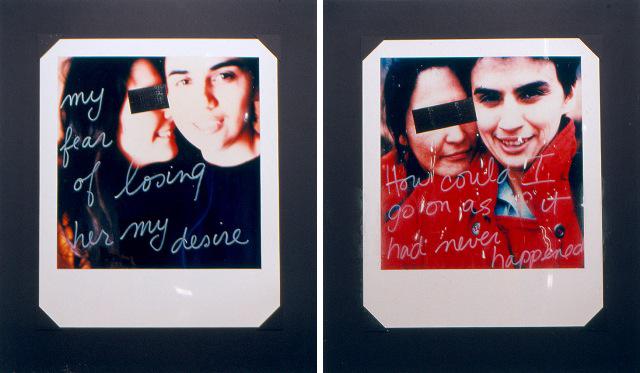 The City of Ottawa announced on Friday that Rosalie Favell is the winner of the 2012 Karsh Award.

Ottawa City Council established the Karsh Award in 2003 to honour the late photographers Yousuf and Malak Karsh. The $7,500 prize, which honours excellence in fine-art photography, is presented every two years to an Ottawa artist for outstanding work in a photo-based medium.

Born in Winnipeg in 1958 of Métis heritage, Favell creates work that often focuses on issues of Aboriginal identity and culture. As she has written in her award statement, “The camera is a powerful weapon used to colonize minds and memories. The challenge is to know your own part in this, to know your own place in the picture.”

The Karsh-Masson Gallery will host the exhibition “The Karsh Award 2012: Rosalie Favell” from September 7 to October 28, 2012. Favell will speak about her work on Sunday, September 23 at 2 p.m. at the gallery.