This will mark the first time Manif d'art is planning to host a symposium. And a children’s program is on deck, too 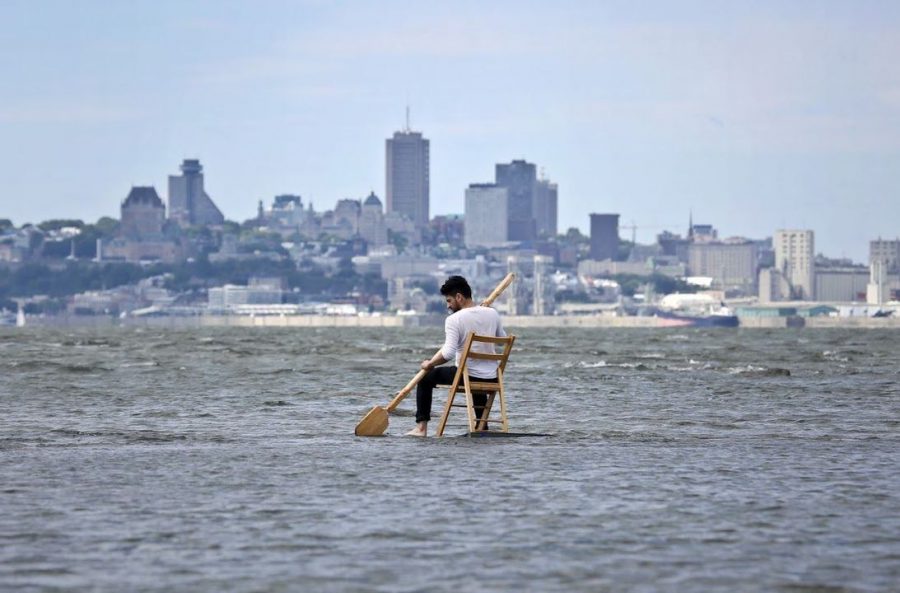 Since 2012, Colombian artist Felipe Castelblanco has been spending some of his time navigating a precarious one-person raft across large bodies of water. For this artwork, called Driftless, he started with Lake Wesserunsett in Maine, and proceeded to bodies of water in Mexico, Australia and the Philippines, among other locations.

Now, thanks to the Quebec City biennial Manif d’art, the environs of the St-Lawrence Seaway are joining Castelblanco’s project. Castelblanco paddled his raft close to the city during a Manif residency earlier this year, and it has just officially been announced that that new video footage will be part of a solo show for him at La Bande Video as part of the biennial.

The Castelblanco announcement is just one part of the complete artist list reveal, which happened yesterday in Quebec City. At that announcement, Manif stated which artists would be in its main exhibition at the Musée national des beaux-arts de Quebec, as well as in solo shows throughout the city, and in selected public art installations.

Also on deck for 2019 is La P’tite Manif, a program for children and families that will include a special exhibition at Bibliothèque Gabrielle-Roy. And new for the first time is an international contemporary art symposium that will be at the MNBAQ on March 22 and 23 on Contemporary Art, Everyday Life and Nature.

Below is the full list artists revealed for Manif d’art 2019, which runs February 16 to April 21. (The only artists not announced are those involved with an initiative where young curators will organize emerging-artist exhibitions to be revealed closer to the biennial opening.)

In the main exhibition

The Quebec City event disclosed the information at a press conference in London, and it turns out some of the biennial artists will be exhibiting there soon, too 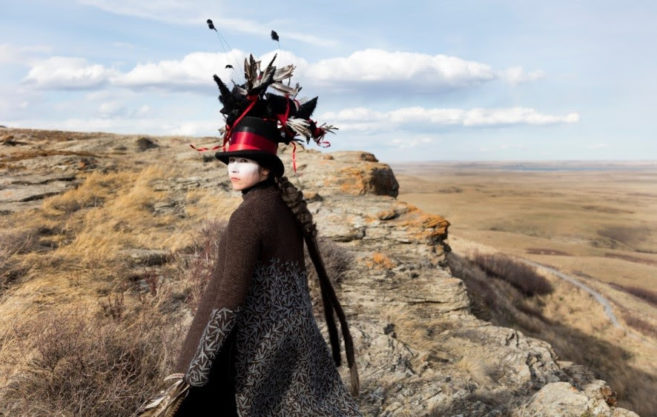