The Quebec City event disclosed the information at a press conference in London, and it turns out some of the biennial artists will be exhibiting there soon, too 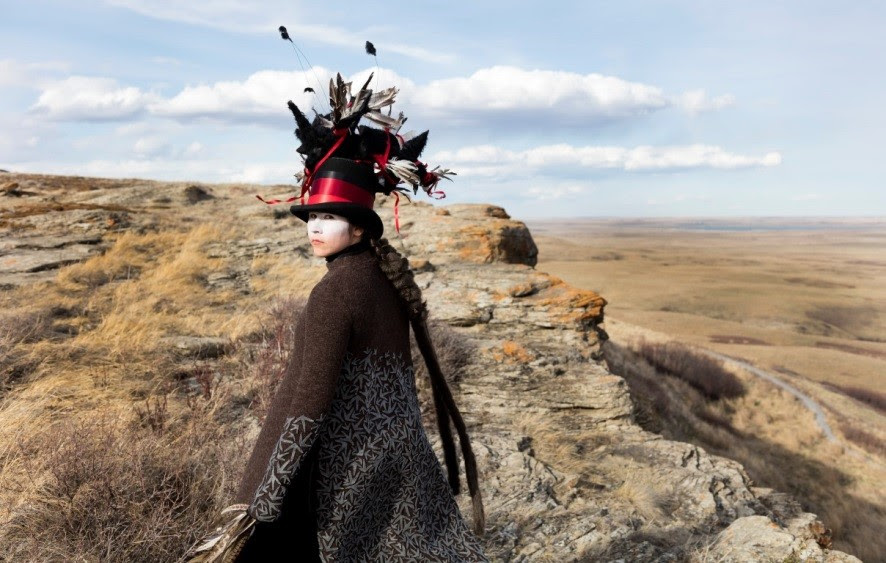 A preliminary artist list for the Quebec City’s next Manif d’art biennial was released today in London, UK. Jonathan Watkins, director of Ikon Gallery in Birmingham, happens to be curator for the next Manif d’art, and that placement seems to be opening up more connections overall between Canada and UK cultural scenes.

In total, 12 artists were announced at the event, though many more are expected to participate in the biennial when it opens in February 2019. The unveiling of the rest of the artists on the Manif d’art program will take place on December 4, 2018, at the Musée national des beaux-arts du Québec.

A release said that four of the Canadian artists showing at Manif d’art will be exhibiting in the UK soon as well—though the only disclosed exhibition at press time is of Meryl McMaster, who will open her first UK solo show at the Ikon Gallery in London in December 2019. Stryx and the Midlands Arts Centre will be venues for the other artists.

The ninth edition of Manif d’art runs from February 16 to April 21, 2019, at different venues in Quebec City. Themed “Small Against the Stars, Large Against the Sky,” the biennial will include a main exhibit at the Musée national des beaux-arts du Québec featuring roughly 20 artists, solo exhibits of approximately 10 artists in various galleries, and a public art segment that includes some 10 art pieces.

This will mark the first time Manif d'art is planning to host a symposium. And a children’s program is on deck, too 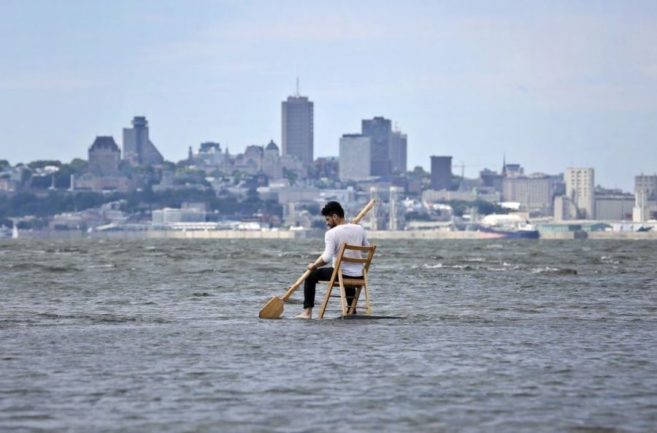