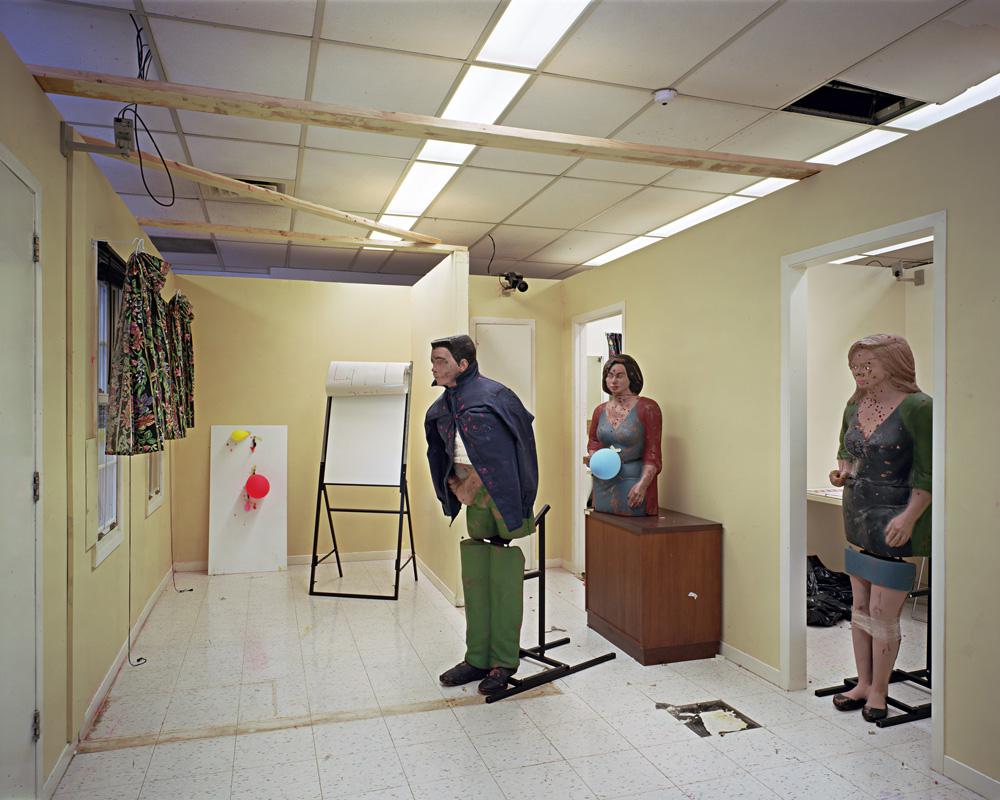 Award season in the Canadian art world revved up this week. On Monday, the annual $50,000 Grange Prize in photography, sponsored by the Art Gallery of Ontario and Aeroplan, announced its shortlist of finalists for worldwide viewers to vote on. The shortlist includes two Canadian and two Mexican photographers who now vie for the prize, to be announced May 26. The photographers are Marco Antonio Cruz and Federico Gama from Mexico City, Lynne Cohen from Montreal, and Jin-me Yoon from Vancouver.

Now in its second year, the competition features a panel of curators that selects candidates from Canada and one other country. But the winner is chosen not by the panel—it’s decided by online voting at www.thegrangeprize.com. Starting April 1, the AGO hosts an exhibition of Grange finalists’ works; the show continues to June 26. The Centro de la Imagen in Mexico City holds a different version April 8 to May 24.

Awards season ante continued to be upped Tuesday with the announcement of this year’s Governor General’s Awards in Visual and Media Arts. The 2009 winners are artists John Greer, Nobuo Kubota, Rita McKeough and Gordon Smith, filmmaker Robert Morin and architect Raymond Moriyama. Glass sculptor Kevin Lockau receives the Saidye Bronfman Award for excellence in the fine crafts, while Tony Urquhart and Kim Ondaatje share the outstanding contribution award for establishing Canadian Artists’ Representation/le Front des artistes canadiens (CARFAC). Each prize is valued at $25,000, and an exhibition of these winning artists’ works opens Friday at the National Gallery of Canada.

Looking ahead, the shortlist for the Sobey Art Award will be announced May 1.