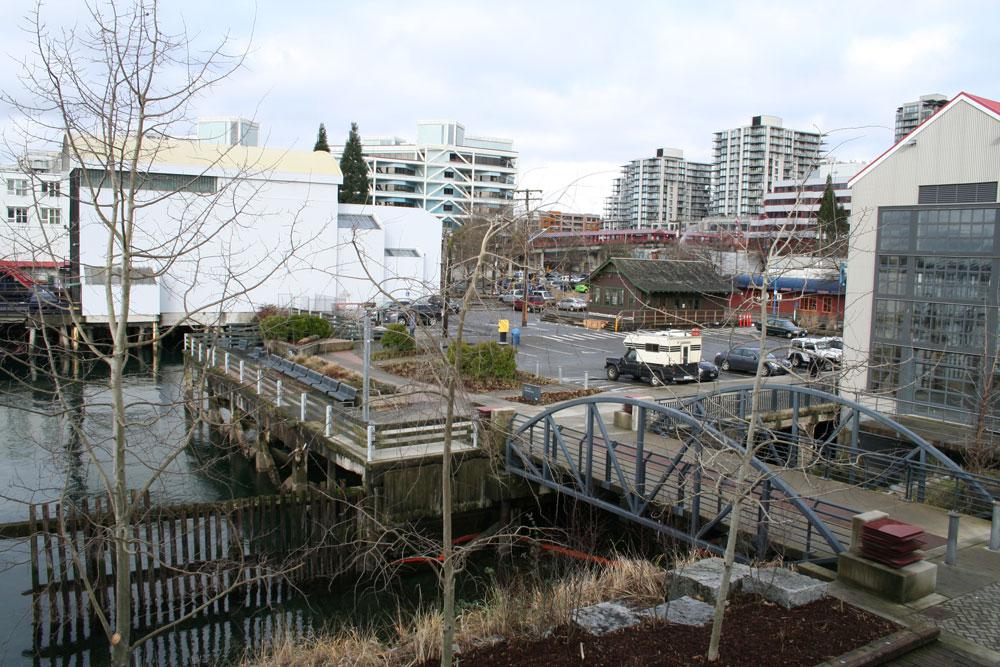 The recent up-and-down saga of Vancouver art-space issues received an optimistic boost today with the announcement of Patkau Architects as designers of a new building for Presentation House Gallery in North Vancouver.

It’s the second new gallery project in the region of late for the Vancouver-based firm, who were named in November as designers for the Audain Art Museum to be built in in Whistler for the private collection of art patrons Michael Audain and Yoshiko Karasawa.

Slated to open in October 2015, the new Presentation House Gallery is expected to occupy the site of the former Washington Marine Group drydock at the foot of Lonsdale Avenue on the North Vancouver waterfront. The move will more than double the gallery’s current exhibition space with an emphasis on education and community accessibility: “Our program is for about 16,000 square feet, and 5,000 of that will be gallery space,” says gallery director/curator Reid Shier over the phone from Vancouver.

“There’s going to be a lot more focus on outreach and public opportunities to use the space including, we’re hoping, an adaptable theatre for lectures and concerts. We don’t want a closed box. We want something that is quite transparent. How and in what way the people at Patkau come up with that is going to be very interesting.”

As for how the announcement fits into larger issues at play in Vancouver, including ongoing contentions surrounding plans for a new Vancouver Art Gallery, Reid offers this observation: “I tend to look at it as the glass-half-full version and this being one small, but significant, link in a larger chain of events over the last little while. But to have the opportunity to build an art gallery on some of the most precious real estate in North America is pretty significant.”