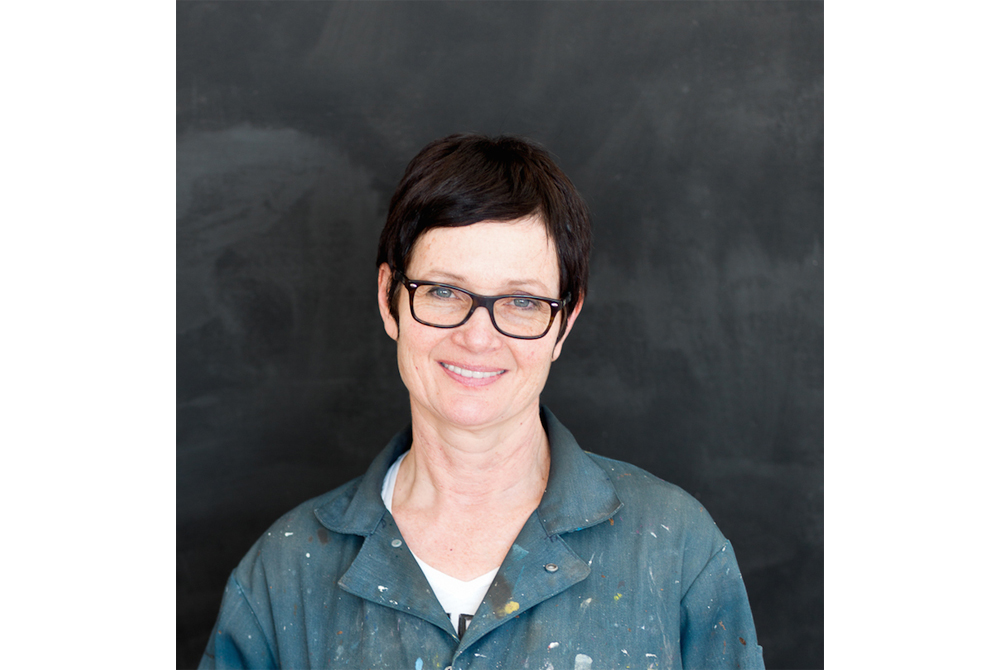 We are pleased to announce that Pearl Van Geest of Guelph, Ontario, is the winner of the 2015 Canadian Art Foundation Writing Prize. Van Geest will be commissioned to write a feature story for a future issue of Canadian Art and will receive a $3,000 award. The two runners-up for this year’s prize are Nancy Webb, of Montreal, Quebec, and Benjamin Hunter, from Toronto, Ontario. Each will receive recognition in the magazine and a $1,000 award.

Pearl Van Geest is an artist, arts educator and emerging arts writer. In 2014 she was Guelph’s inaugural Artist in the Community. She recently completed her MFA at the University of Windsor and has exhibited her artwork in solo and group exhibitions across Canada.

Nancy Webb is a writer currently completing a master’s degree in art history at Concordia University, and the founding editor of Spiffy Moves. She was recently in residence at the Banff Centre, participating in the Critical Art Writing Ensemble program.

Benjamin Hunter was raised in Scotland and spent time working in Uganda as an educator and filmmaker. He completed a BA in photography at Edinburgh Napier University and is now finishing his photography studies at OCAD University. Hunter is interested in lens-based art and its capacity to generate social change.

Three of the jurors’ comments on the winner and the runners-up:

“Pearl Van Geest brings a refreshing combination of vivid clarity and richness to her writing on contemporary art. She exhibits a rare skill, that of being able to provide a concise overview or summarization of truly ranging artistic initiatives and materials without submersing the reader in vague generalities and uninspired truisms. Resisting linguistic ornament and intellectual posturing, Van Geest’s writing is, simply put, wonderfully paced, unselfconsciously purposeful and seemingly effortless.” – Andrew Kear, curator of historical Canadian art at the Winnipeg Art Gallery

“Nancy Webb writes with conviction, charm and a sharply attuned understanding of contemporary art and culture. Her submissions were pithy—elegantly and efficiently moving through large, diverse ideas, and probing—inviting the reader to take an inquisitive position of his or her own.  Webb’s voice is compelling and entertaining, populated with thoughtful words and phases that manage to animate the text and rouse the imagination without feeling gratuitous or distracting. In short, her writing allows readers entry into her subjects in a way that feels personal, informative and pleasurable.” – Ryan Doherty, director-curator of the Southern Alberta Art Gallery

“The jury selected Benjamin Hunter as one of the two finalist for the Canadian Art Foundation Writing Prize. Benjamin Hunter is a young writer who has great potential. He has developed a distinct voice and his approach to art writing manifests a desire to tackle important ethical and moral issues while not losing site of the aesthetic and experiential qualities of art production. Hunter demonstrates a keen understanding of the larger political and social contexts within which the works are inscribed and succeeds in relating to the reader a sense of the artist’s position.” – Lesley Johnstone, curator at the Musée d’art contemporain de Montréal

For more information on the Writing Prize and some of its past winners, visit canadianart.ca/writingprize.