The Canadian Art Foundation, with RBC, is pleased to announce the 15 semifinalists in the 12th annual RBC Canadian Painting Competition. 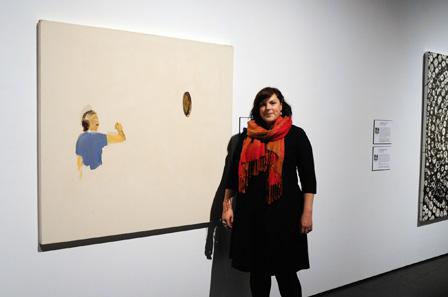 The 2010 jury panel is made up of nine distinguished members of the visual arts community, including artists, collectors, gallery directors and curators representing every region of Canada.

On September 29, the 2010 winner will be announced and all 15 paintings will be on exhibit at the Power Plant in Toronto. All finalists will be featured in Canadian Art magazine and on the web at canadianart.ca and rbc.com/paintingcompetition.

The RBC Canadian Painting Competition supports and nurtures emerging Canadian painters in their early career by providing them a forum to display their artistic talent to the country and open doors to future opportunity.

Congratulations to the 2010 semifinalists: