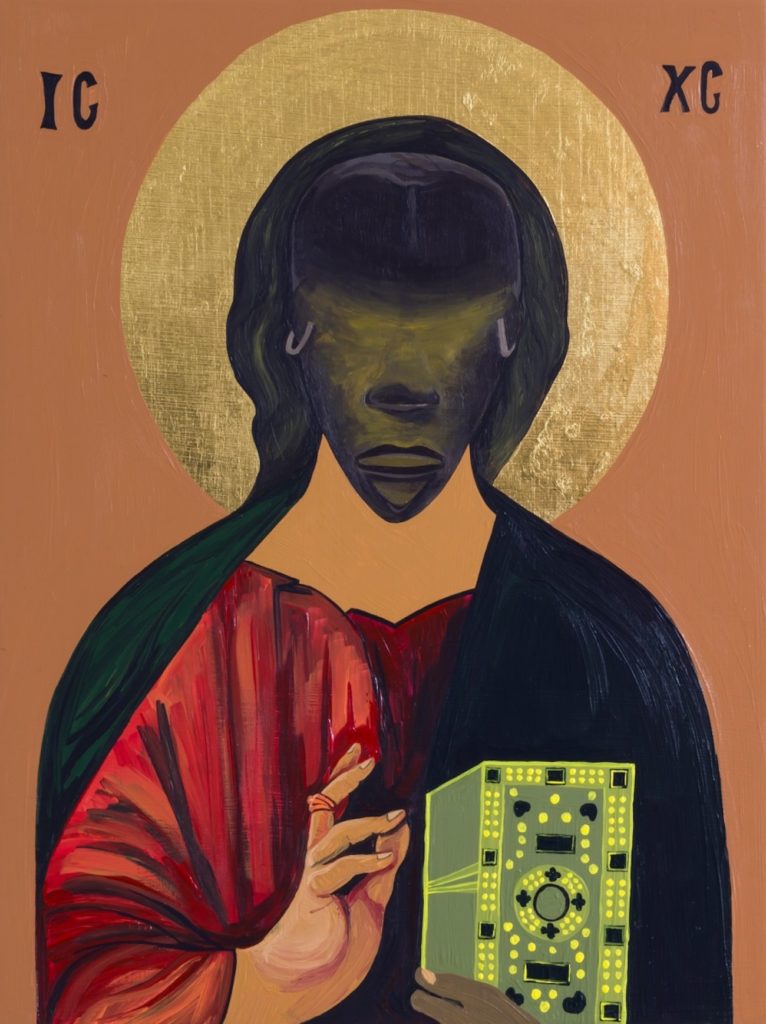 The Art Gallery of Ontario has established a new Department of Arts of Global Africa and the Diaspora. The department will be led by curator Julie Crooks, formerly the AGO’s associate curator of photography. Simultaneously, a new support group, Friends of Global Africa and the Diaspora, has been formed, co-chaired by Liza Mauer and Dr. Liza Murrell. The first acquisition for the new department happened October 28 at Art Toronto: Moridja Kitenge Banza’s Christ Pantocrator No 13 (2020).

Two art galleries on the prairies have received Indigenous names. On the morning of October 28, the Winnipeg Art Gallery announced the Inuktitut name Qaumajuq, meaning “it is bright” in English, will be used for its new Inuit art centre. On October 23 at the Southern Alberta Art Gallery, a Blackfoot naming ceremony gifted the gallery a Blackfoot name, Maansiksikaitsitapiitsinikssin, meaning in part “the new making of images, related to the telling of our Blackfoot peoples’ stories.”

Toronto-based artist Pamila Matharu is the 2020 Burtynsky Grant winner, for the book project Index: Some of All Parts. “Through a combination of photography, collage, and archival material, Index: Some of All Parts by Pamila Matharu responds to the questions of what voices survive in the narrative of Canadian art history, and what voices are erased,” said the jury statement.

Controversies and conflicts: A petition is calling for Toronto’s Tirgan Festival to cut ties with Iranian artist Aydin Aghdashloo, who has been accused of sexual assault. Saskatoon businessperson Heather Abbey won $21,500 on Wheel of Fortune—now people want her to pay her debts to Indigenous artists. There have been renewed calls to replace the New Brunswick Museum after the ceiling collapsed recently. And on social media, Governor General’s Award–winning artist Jayce Salloum has called out Prefix ICA in Toronto for charging $65 per entry for its new artist prize.

In remembrance. On October 23, Fredericton Police found the body of author, critic and artist R.M. Vaughan, who had been missing for 10 days; Vaughan was 55. Francois Duchesne, director of marketing and communications for the Musée national des beaux-arts du Québec, was one of the victims of the Quebec City sword attack on October 31; he was 56 when he died. Vancouver artist David Mayrs, who was put on trial for obscenity in his paintings in 1967, and who later became a professor emeritus at Emily Carr University of Art and Design, died on October 18 at the age of 85. Award-winning Newfoundland and Labrador artist, painter and teacher Tara Bryan died on September 29 at the age of 66.

Closures and postponements: The Glenbow Museum in Calgary has closed abruptly for two weeks of cleaning after a staff person was diagnosed with COVID-19. The Manif d’art 10 Quebec City Biennial, previously due to open February 2021, has been postponed to Winter 2022 due to pandemic; it will still be curated by Steven Matijcio, director and chief curator of the Blaffer Art Museum in Houston.

A Preview of the AGO’s Groundbreaking New Caribbean Photo Collection 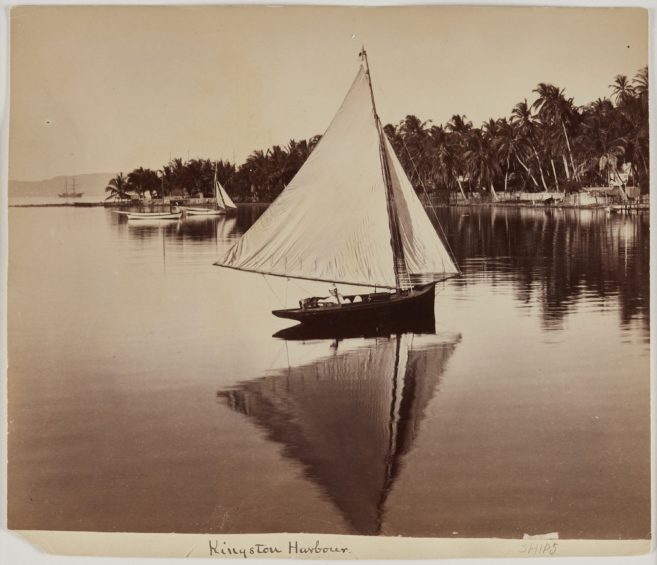 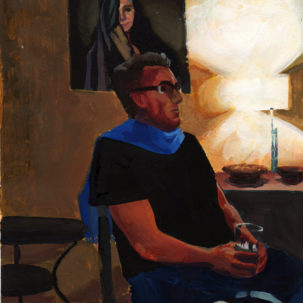 Sholem Krishtalka remembers author, critic and artist R.M. Vaughan for both his astute criticism of institutions and his love for connecting people 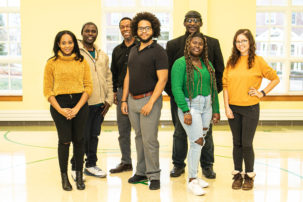