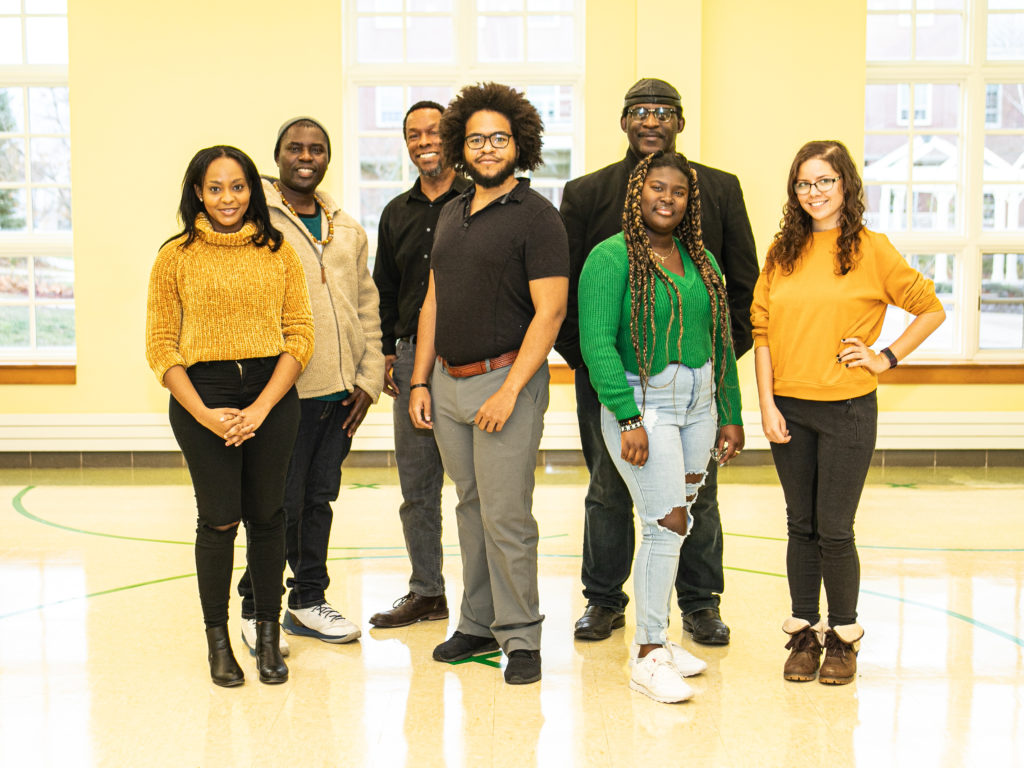 New Brunswick Black Artists Alliance launches in Fredericton. November 14 saw the debut of what members are calling “the first known provincial arts association for professional artists of African descent in New Brunswick’s history.” The alliance was created out of conversations between Fredericton spoken-word artist Thandiwe McCarthy and Halifax’s David Woods, co-founder of the Black Artists Network of Nova Scotia. CBC reports on more.

Remai Modern and one of its former employees have reached a financial settlement overseen by the chief commissioner of the Saskatchewan Human Rights Commission. In the settlement, the gallery admits no wrongdoing. Gregory Burke, former CEO of Remai Modern, who was co-named in the original 2016 SHRC complaint, and released from it in 2019, said in a statement that he took no part in the settlement “and would not have if I had been party to the proceedings,” CBC and ArtAsiaPacific report.

Hariri Pontarini Architects win bid to design Art Gallery of York University’s new stand-alone building. A press release promises a “three-storey building that will include a ground level event space with four separate galleries set within a redefined xeriscape garden. The new building will combine with the gallery’s current spaces to form a unified art institution.” The new gallery will also “carry a new name” to honour Joan and Martin Goldfarb, who donated $5 million to the project in 2019.

Even with the pandemic, some big exhibitions remain in the works for 2021. MOCA Toronto recently announced 21 artists for “Greater Toronto Art,” a survey opening in May. Likewise, Montreal public art festival Art Souterrain has stated it will be back for a 13th edition from February 20 to March 14: “[No] less than 36 artists and performers will be presenting pieces focused on the theme of Chronometry,” says an emailed release. And the show will “be accessible in Montreal’s underground city’s safe public spaces at all times and free of charge, even if the city came to be in the red zone.”

Some big gifts and big gestures continue, too. Artist Edward Burtynsky has gifted his career-spanning archive to the Ryerson Image Centre. “The first instalment of this gift comprises 142 photographs from the artist’s early career, a selection of which have been made public in a virtual gallery on the RIC’s website,” says a release. And the Winnipeg Art Gallery has announced admission will be free for youth 25 and under in Qaumajuq’s inaugural year, while a new pilot admissions structure will also offer an annual pass for $35 for those over 25. 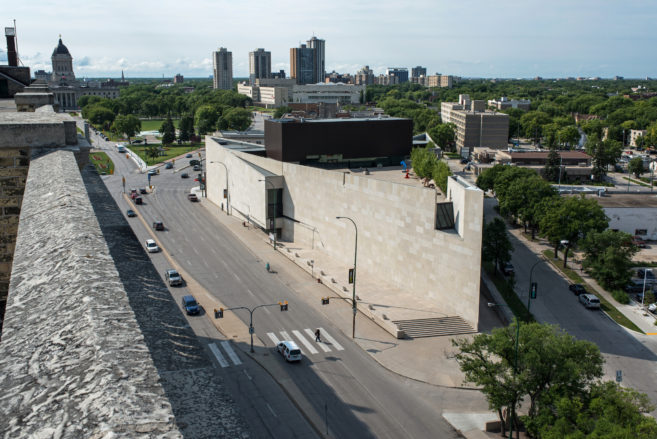 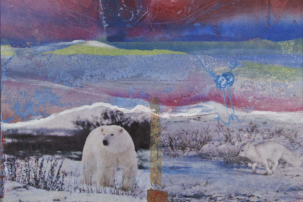 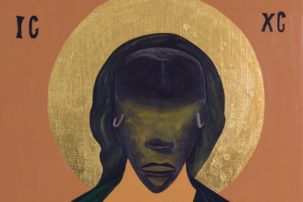 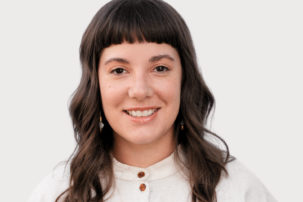 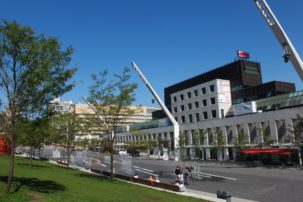