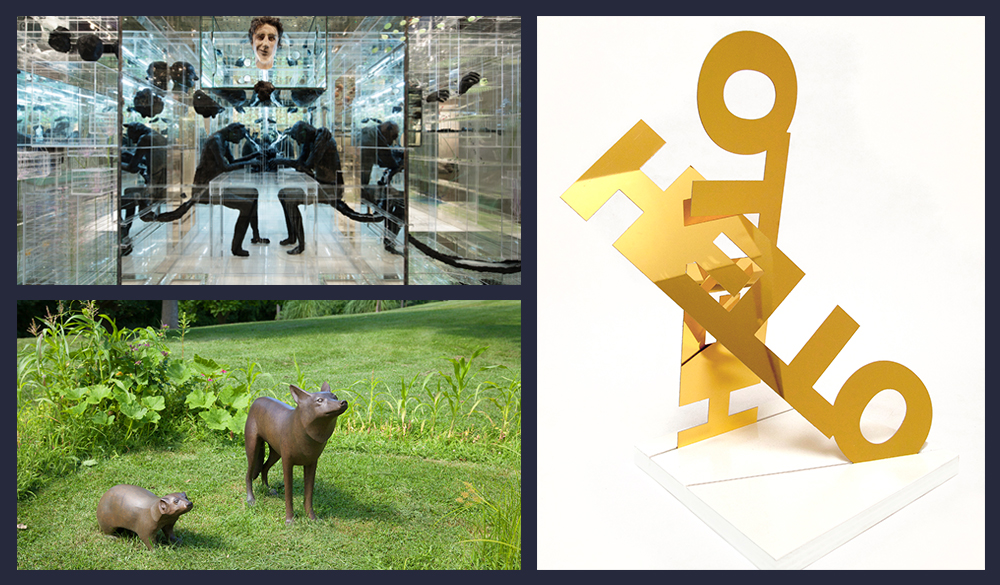 On Tuesday, the Canada Council for the Arts announced that Rodman Hall Art Centre had been awarded the $30,000 York Wilson Endowment Award. Given to Canadian museums and public galleries, the award assists with the acquisition of a work by a living Canadian artist. The Rodman Hall Art Centre used the award to purchase Mary Anne Barkhouse’s Settlement, which combines an artist’s garden featuring corn and squash with life-sized bronze sculptures.

The Musée d’art contemporain de Montréal has broken attendance records with their David Altmejd and Jon Rafman shows, which recently closed on September 13. Around 124,000 viewers came to see the shows, which opened on June 20, beating a record (75,000) set by the exhibition of Judy Chicago’s The Dinner Party in 1982. The closing weekend of Rafman and Altmejd saw lines around the block, with both exhibitions part of the “Les nocturnes du MAC” program, for which exhibitions are open until midnight or later.

More than 650 people attended the Canadian Art Foundation’s annual Gala last night. The event brought in more than $200,000, and 30 of Jade Rude’s commissioned centrepieces were sold.