This week, Presentation House Gallery released the shortlist for their emerging-artist prize, the AGGV received a historic bequest and more. 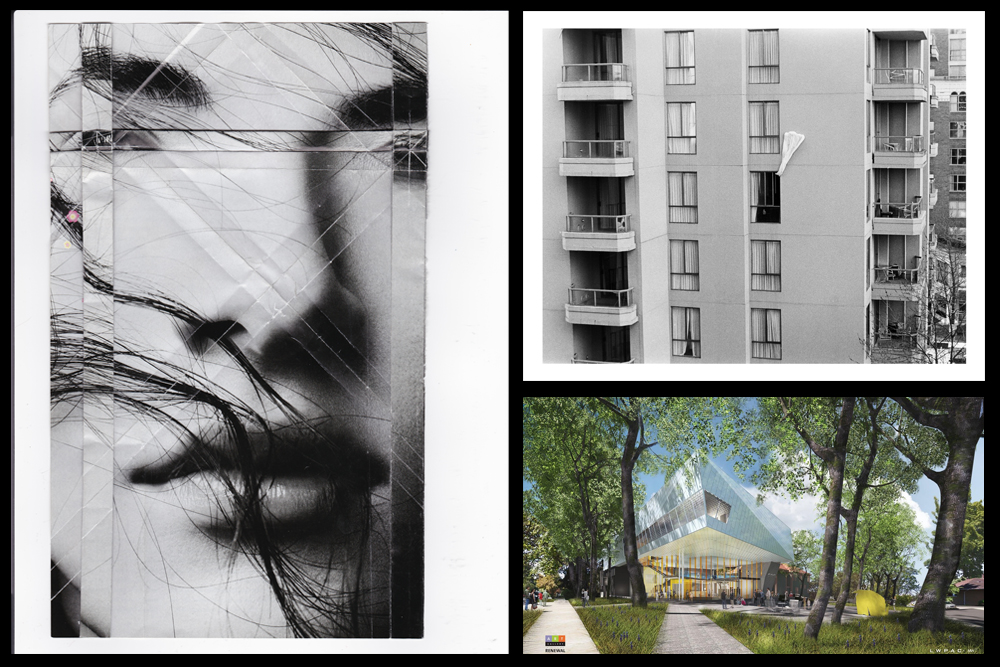 Presentation House Gallery in Vancouver released the shortlist for their inaugural Philip B. Lind Emerging Artist Prize on Tuesday. Eight emerging artists—Kerri Flannigan, Emily Geen, Curtis Grahauer, Polina Lasenko, Brandon Poole, Anna Shkuratoff, Vilhelm Sundin and Lauren Tsuyuki—will be considered for the final prize of $5,000 toward the production of a new work that will be exhibited at Polygon Gallery in 2017. The winner will be announced on April 1, 2016, at the lunch of the Capture Photography Festival.

Montreal’s Mois de la Photo announced on Thursday that Audrey Genois has been appointed the executive director of the contemporary-photography biennial. Genois has worked as the assistant curator of the Galerie de l’UQAM since 2002, where she has organized exhibitions with artists including Pascal Grandmaison, Isabelle Hayeur, Jacynthe Carrier and Aude Moreau. She succeeds Katia Meir, who helmed the 2015 edition, and joins Mois de la Photo’s president, Jean-François Bélisle.

Danielle St-Amour will become the executive director of Art Metropole in Toronto on February 22. St-Amour was a member of the organization’s board of directors from 2012–15, and most recently worked at the Art Gallery of Ontario as the project coordinator for the Aimia | AGO Photography Prize and the artist-in-residence programs.

Victoria art collector and philanthropist Rosita LeSueur Tovell has bequeathed $1.1 million dollars to the Art Gallery of Greater Victoria, it was announced Wednesday. Tovell’s donation, made after her death in 2014, is the largest bequest in the gallery’s history. Tovell was the wife of Freeman Massey Tovell, Canada’s ambassador to Peru and Bolivia, which is where she began collecting pre-Columbian art. The funds will be put towards exhibitions and programming costs.

The passing of two Canadian artists was mourned this week. Edmonton painter Douglas Haynes, who was “one of a handful of artists who brought modern artistic concerns to” the Edmonton region, according to Blair Brennan, director of University of Alberta’s FAB Gallery, was recognized in the Edmonton Journal after his passing last week. In Toronto, Nina Levitt wrote about her partner, artist and LGBT youth mentor Melissa Hope Levin, in the Globe and Mail, noting the emerging-artist residency program that has been established at the Textile Museum of Canada in Levin’s memory.

This article was corrected on February 22, 2016. The original copy erroneously listed Emily Geen as Emily Green, and Douglas Haynes as Donald Haynes. We regret the errors.