Diaz Contemporary in Toronto have announced that they will be closing after 11 years of operation at the end of this year. 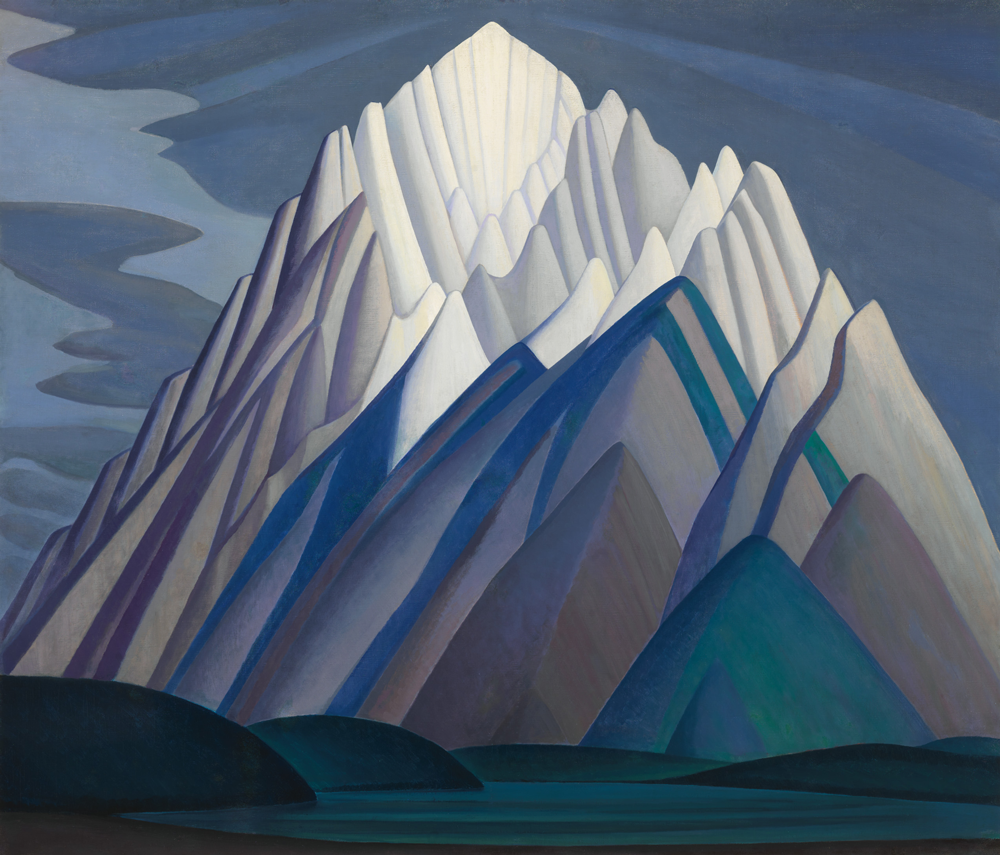 Toronto gallery Diaz Contemporary announced in a press release on Wednesday that the gallery will be closing after 11 years of operation at the end of this year. The gallery’s lease will not be renewed at the end of the year, and, according to the release, “rather than relocating the gallery, [Benjamin] Diaz plans to embrace new adventures and art-related opportunities.” “We want to leave the gallery on a high note after having one of our most successful seasons,” says Diaz in the release. The gallery represented artists including Kim Adams, Geneviève Cadieux, Eleanor King, Kelly Mark and Joseph Tisiga.

The Contemporary Art Galleries Association (AGAC), in partnership with the City of Montreal, announced the finalists for this year’s Prix Pierre-Ayot and Prix Louis-Comtois this morning. Guillaume Provost Adjutor, Nicolas Grenier and Karen Kraven are in the running for the Prix Pierre-Ayot, an award worth $5,000 for emerging artists under the age of 35. Mathieu Beauséjour, Nelson Henricks and Aude Moreau are finalists for the Prix Louis-Comtois, dedicated to artists who have distinguished themselves in Montreal over the last 15 years, which awards a $7,500 prize and an additional $2,500 for organizing a solo exhibition in Montreal. The City of Montreal will acquire a work by each of the prizewinners, who will be announced on December 7 at the Musée d’art contemporain de Montréal.

The Canadian Arts Coalition (CAC) held their fifth Arts Day on Parliament Hill on October 25. This was the largest version of the annual event to date, with 160 arts advocates from across Canada travelling to speak with Members of Parliament about their work, the Federal Government’s increased investments in arts and culture in the 2016 budget, Canada’s Infrastructure Plan and the government’s Digital Culture consultations. Minister of Canadian Heritage Mélanie Joly met with the CAC early in the day, and over the course of the day there were 112 meetings.

Lawren Harris’s 1926 painting Mountain Forms will be going up for auction in Heffel Fine Art Auction House’s upcoming fall live auction on November 23, and the work is projected to set records. With the estimate “conservatively projected” between $3 and $5 million, the painting could become the most expensive piece of Canadian art sold at auction, a record currently held by Paul Kane for an oil painting that sold for $5.06 million in 2002. The work was included in the travelling exhibition “The Idea of North: The Paintings of Lawren Harris,” which had showings at the Hammer Museum in Los Angeles, Art Gallery of Ontario in Toronto and the Museum of Fine Arts, Boston.