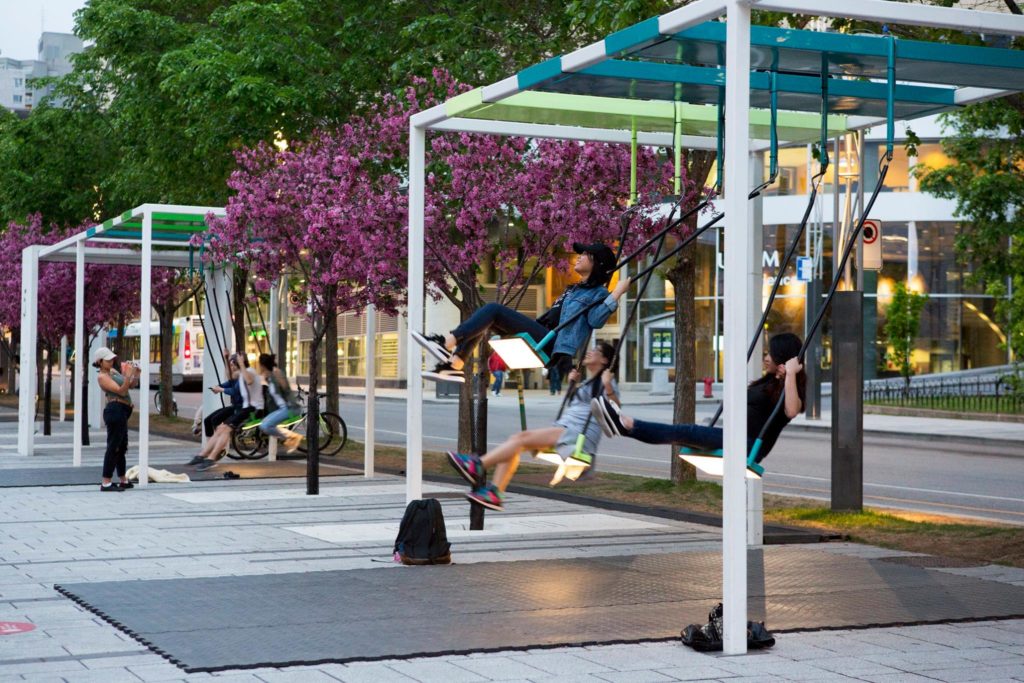 A recent study shows that the culture industries outpace sports in economic and jobs impact across Canada. Analyzing Statistics Canada’s Provincial and Territorial Culture Indicators for 2016, the research firm Hill Strategies has found that the direct economic impact of culture industries in Canada—at $59.3 billion, or 3.1% of GDP—is eight times larger than the sports estimate of $7.2 billion. “Similarly,” states the study, published in Arts Research Monitor, “the jobs estimate for culture industries (704,000) is almost six times larger than the estimate for the sports sector (120,200).” In this study, the term “culture industries” includes audio-visual and interactive media, visual and applied arts, written and published works, live performance, heritage and libraries and sound recording as well as the fine arts. (Hill Strategies; Arts Research Monitor)

The BC Alliance has received a major grant to broaden cultural sector’s digital strategy. The BC Alliance for Arts + Culture has received a $235,000 grant from the Canada Council for the Arts’ Digital Strategy Fund for its project “Digital Ladders: Nurturing Digital Literacy and Expression in BC’s Arts, Culture and Heritage Sector.” The project will support the dissemination of knowledge about the integration of digital tools into the vision of an arts, culture or heritage organization. Digital Ladders is a three-tiered program of 10 salons, three-day prototyping sessions and other idea-refining workshops for the cultural sector in BC. (press release; Alliance for the Arts)

Canadian artists and filmmakers are to be featured soon at Cannes and Tribeca festivals.  The new NFB VR project Biidaaban: First Light by Anishinaabe artist Lisa Jackson and 3D artist Mathew Borrett invites viewers to “move through a highly realistic future Toronto reclaimed by nature.” Its world premiere will be at the Tribeca Film Festival from April 20 to 28. Another National Film Board of Canada project will be at the Directors’ Fortnight in Cannes from May 9 to 19: Patrick Bouchard’s animated short The Subject. For this piece, stop-motion artist Bouchard tells the tale of an animator who “dissects his own body, extracting memories, emotions and fears that will nurture his work.” (press release; trailer; CBC)

The Canada Pavilion restoration in Venice is nearing completion. Official unveiling of the new pavilion takes place May 26 at the Venice Biennale’s 16th International Architecture exhibition. Due to renovation timelines, Canada’s official project for the Architecture Biennale—“UNCEDED” co-curated by Douglas Cardinal and focusing on Indigenous architecture—will be presented in the Arsenale, while an exhibition related to the history of the Canada Pavilion, organized by Réjean Legault, will be at the pavilion proper. The National Film Board of Canada is producing a series of short films to serve as a record of the restoration—hearkening back to the short NFB doc City Out of Time (directed by Colin Low and narrated by William Shatner) that was created when the pavilion was first opened in 1958. The restoration was coordinated by the National Gallery of Canada and other agencies. Some $3 million in funding for it was provided by Canadian art historian and patron Reesa Greenberg. (press release)

The Royal Ontario Museum is trying to make its entrance more public-friendly. This week, the museum announced plans to create a new performance terrace and plaza on the north side of its building. Slated for completion in early 2019, the project promises to “create a vibrant streetscape and outdoor gathering space beside the museum’s Bloor Street entrance,” Canadian Architect reports. Encompassing nearly 5,500 square feet of exterior space, the initiative will be designed by Toronto architect Siamak Hariri of Hariri Pontarini Architect. Lead donors are Helga Schmidt and Nita and Don Reed. (Canadian Architect)

New production studios and training programs for the Montréal art community have been unveiled. The new facilities at the Darling Foundry—already a multidisciplinary studio/gallery centre, but until now without specialized equipment—include a CNC station, wood station, metal station with welding equipment, paint station for airbrushing and a ceramics kiln. Facilities will be available to professional artists starting on May 14 at a membership rate of $600 per year for unlimited access or $100 per month for unlimited access. The production studios were funded by the Ville de Montréal and the Ministère de la Culture et des Communications. (press release; Darling Foundry)

Unaffordable rental costs have driven another Toronto gallery into the ground. 8/11, which “strove to exist between a commercial gallery and artist-run centre” and was “primarily self-funded,” is concluding its four years of programming on April 22. “Affordable spaces in Toronto are increasingly difficult to maintain, and our gallery has not been shielded from this reality,” says an email from the gallery. “We have operated with limited resources for the past four years and the time has come to acknowledge that this is not sustainable in the long term without a significant change to the collective-run model and non-hierarchical board structures to which we are committed.” Last day the gallery will be open is April 22. (email; 8/11)

There’s a new senior curator at the Peel Art Gallery, Museum and Archives. Darrin Martens has been appointed the senior curator of art at PAMA. Currently the senior curator at the Audain Art Museum in Whistler, Martens plans to join PAMA on June 18. Martens, a UBC and University of Regina alum, has been working in museums for 25 years, including at the Nisga’a Museum and the Burnaby Art Gallery. He has curated more than 50 exhibitions including major retrospectives on the work of Beau Dick, Takao Tanabe, Gordon Smith and Norman Tail. (press release)

Opinions are flying on the National Gallery’s decision to deaccession a Chagall in order to buy a David. A Globe and Mail editorial contended much of the controversy was overblown, but encouraged the National Gallery to make nice and collaborate with two other Canadian museums on the acquisition. A Toronto Star column by Murray Whyte pointed out that the gallery’s $8-million acquisitions budget makes it a “kingpin” in Canada but a “pauper” where international art markets are concerned. (He also suggested “joint ownership, seems worth exploring.”) Former journalist and civil servant Alan Freeman at iPolitics offered the harshest critique, stating, “The whole process of selling the Chagall stinks and represents a classic case of how public institutions should NOT handle a sensitive matter.” (Globe and Mail; Toronto Star; iPolitics)

And in case you missed it: 25 artists were named to the Sobey Art Award longlist this week—many of them newcomers to the prize. Meanwhile, the National Gallery finally released a public letter shedding light on its logic behind recent Chagall deaccession and David acquisition plans; we broke down some of the key points. (Canadian Art)