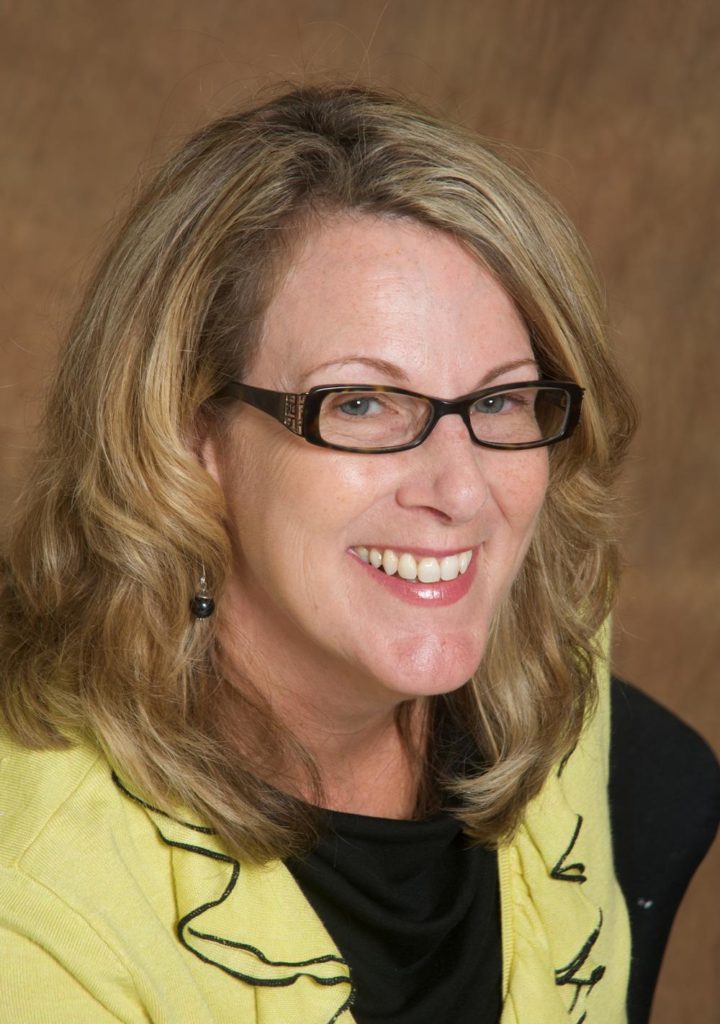 Yesterday, the Burnaby Art Gallery announced the appointment of Ellen van Eijnsbergen as its new director/curator.

She replaces Darrin Martens, who moved to the Nisga’a Museum in June.

After graduating with a BFA from Simon Fraser University in 2001, van Eijnsbergen became the visual arts education coordinator at Coquitlam’s Evergreen Cultural Centre. From there, in 2005, she became Evergreen Cultural Centre’s visual arts manager. In 2011, Ellen joined the City of Burnaby as the fine arts coordinator at the Shadbolt Centre for the Arts.

“In January 2014 we are going to have an exhibition featuring new acquisitions of Aboriginal and Inuit artists including Bill Reid and Beau Dick,” van Eijnsbergen tells Canadian Art. “The exhibition is coinciding with the Vancouver Year of Reconciliation. There are other Vancouver galleries and art centres that are planning programming around this whole idea of reconciliation too, so we are hoping to collaborate with some of the other community organizations.”

The new director also notes that Burnaby is very culturally diverse and is home to a number of immigrants and refugees; the gallery will continue its outreach programs to try and reach a wider public. This includes bringing objects from the collection into local schools and continuing its Kiosk project, which brought art programming to Burnaby’s public spaces this year.