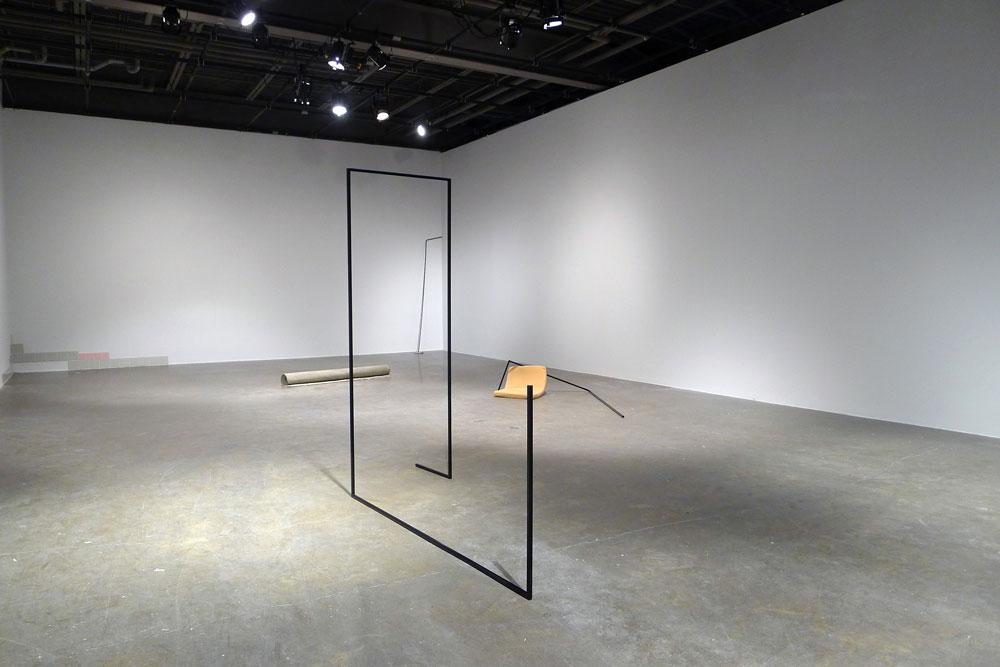 Jean-Robert Drouillard, Valérie Kolakis, Emmanuelle Léonard, Thérèse Mastroiacovo and Diane Morin will vie for this year’s prize, with the winner to be announced in January 2014. The juried prize, to be awarded every two years until 2021, developed out of a $400,000 donation to the museum last spring by RBC Foundation. In order to be considered, an artist must be more than 10 years into their career. The prize focuses on Quebec artists only.

Along with a $10,000 cash prize, the winner’s work will be featured in a solo exhibition with an accompanying retrospective publication at the MNBAQ. (The exhibition for the inaugural winner will take place in early 2015.) Works by the winner will also be added to the MNBAQ’s permanent collection.

All in, the gallery says the total value of the prize, exhibition, publication and acquisition is $100,000.

The five finalists—many of whom have strong exhibition records both at home and abroad—create works that range across media and subject matter. Taking cues from past studies in literature and creative writing, Drouillard creates set pieces where small- and large-scale figurative sculptures modelled on members of his family play out narratives drawn from fables and legends. Kolakis assembles sculptural arrays from found materials to uncover unexpected cohesions and contrasts between built form and collective memory. Léonard’s photo-and-video-based projects challenge status quo notions of everyday social and political life from blue-collar workplaces to crime scenes. Mastroiacovo mines the archival territories of conceptual art in cross-disciplinary installations and performances that question hierarchies of knowledge and experience. And Morin explores the shadowy boundaries of space and time and the oppositional dynamics between presence and absence in kinetic “events” enacted by light, sound, drawing and robotics.

This article was corrected on October 30, 2013. The original post indicated that the Prix en art actuel du MNBAQ is a $10,000 prize. This amount is the cash award given to the winner. The total value of the prize, including exhibition and other factors, the gallery says, is $100,000.