The 2008 GG Awards: Where Her Excellency meets Dr. Brute 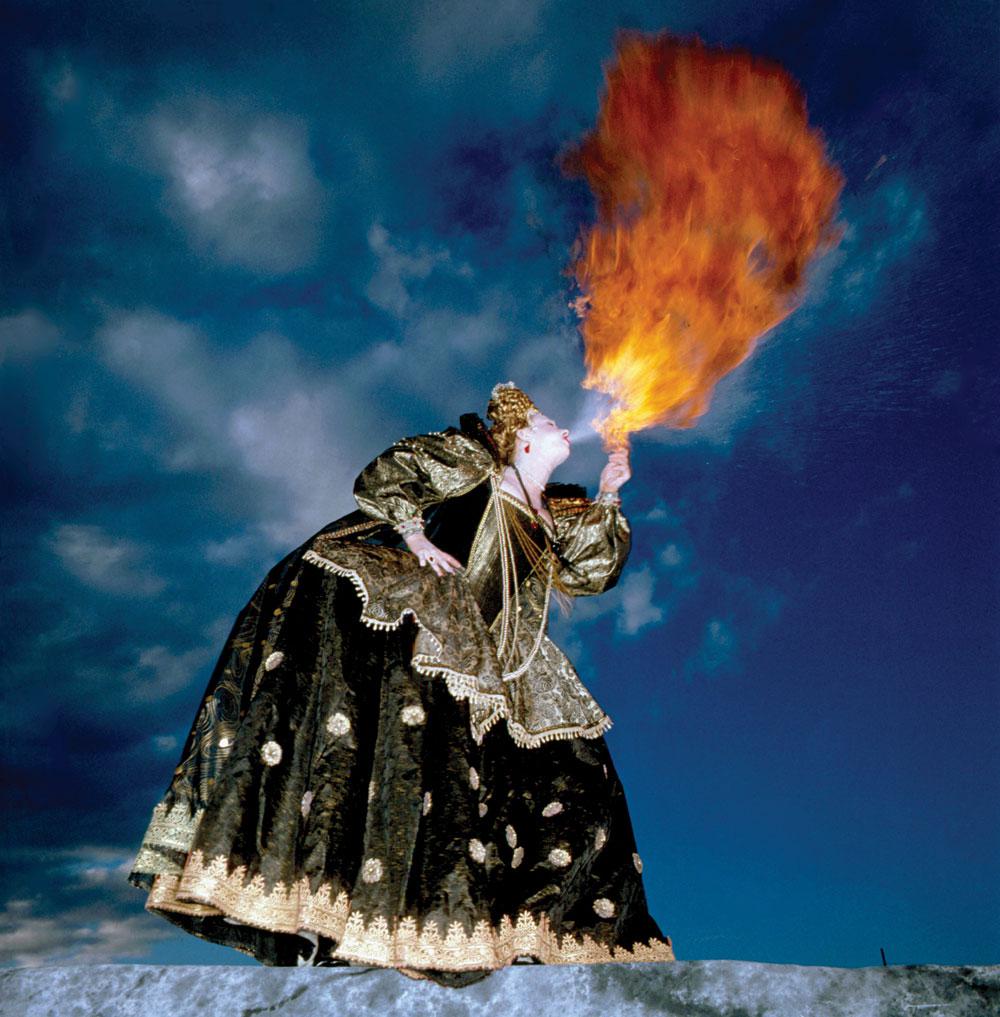 The achievements of these artists cut across locations and disciplines. Ashevak has been a Cape Dorset icon on the Inuit art scene since the 1960s. Giguère is a leading documentary filmmaker in Quebec, 60-odd films behind him. Gilbert’s intensive approach to silversmithing has brought her international recognition. Goulet’s humanist installation sculpture has been shown and has won numerous public commissions over the past 30 years. Alberta First Nations artist Janvier built an early interest in modernist abstraction into a unique hybrid art form. Mars is the face of performance art in Toronto. Vancouver’s Metcalfe invented Dr. Brute and other hallmarks of Canadian conceptual art. Over her career, Thompson has been an important advocate for the visual arts.

An exhibition representing the works of all the 2008 honorees continues at the National Gallery to June 15. Unfortunately it is not slated to tour, leaving only Ottawa-area art-lovers with the chance to experience these cross-country masters under one roof. For those further flung, the PDF booklet of the prizewinners online at www.canadacouncil.ca/prizes/ggavma/2008 will have to suffice. (380 Sussex Dr, Ottawa ON)