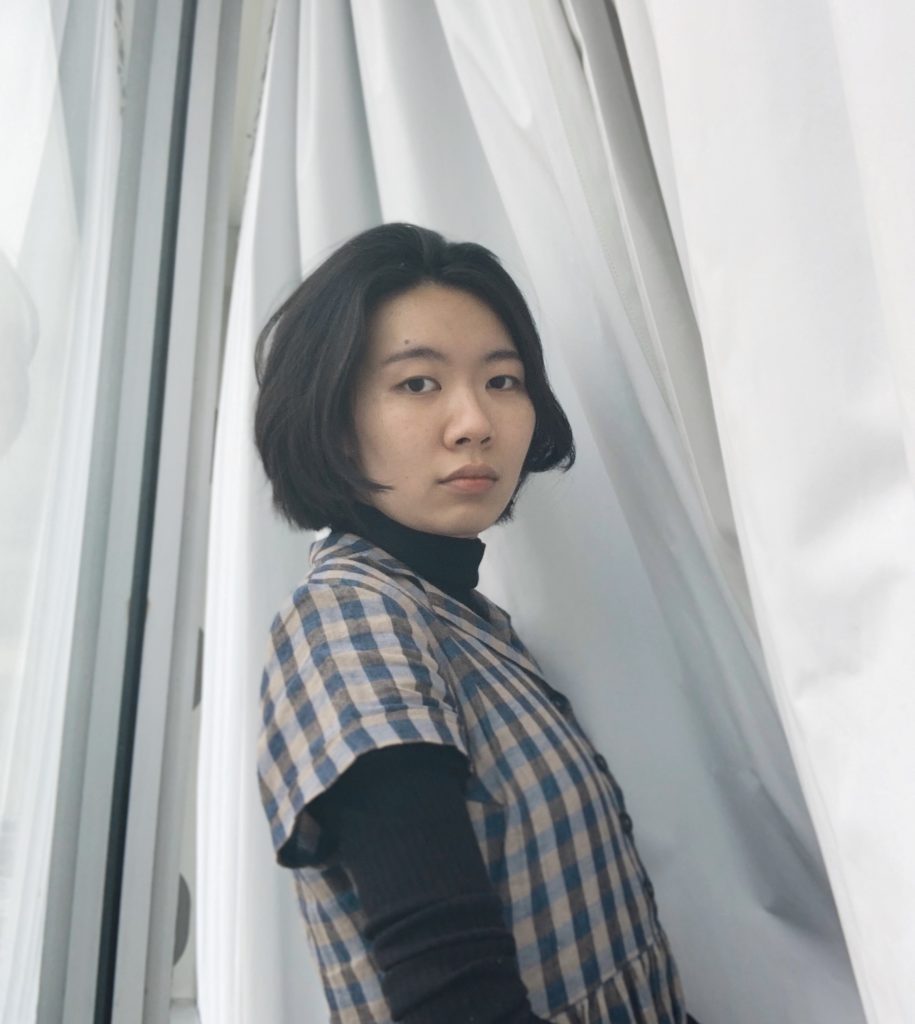 Canadian Art is pleased to announce that Coco Zhou has been awarded our Spring 2021 Editorial Mentorship, an 11-week, full-time position intended to develop aspiring writers’ expertise in art-magazine publishing.

Coco Zhou is a writer and researcher currently based in the unceded territories of the xʷməθkʷəy̓əm (Musqueam), Skwxwú7mesh (Squamish) and Səl̓ílwətaʔ/Selilwitulh (Tsleil-Waututh) peoples (Vancouver). She obtained her MA in decorative arts, design history and material culture from Bard Graduate Center in May 2020. Using as a case study the architectural design of a Martian colony built in Arizona named Biosphere 2, Zhou’s thesis concerned the neocolonial context through which ecological science and design emerged in the United States in the late 20th century. Most recently, in February 2021, she presented this project at the 109th College Art Association Annual Conference in a panel session facilitated by the Design History Society.

Zhou received her BA in art history from McGill University, where she served as culture editor for the McGill Daily in 2015. As a historian and researcher, Zhou is interested in tracing the structural relations between racialized, gendered subjects and the built environment, especially by learning from Black and Indigenous feminist frameworks.

Zhou began the mentorship on March 8 and will be working on the production of the Summer 2021 issue of Canadian Art.

ABOUT THE EDITORIAL MENTORSHIP

Canadian Art is committed to mentoring the next generation of art writers in Canada. The Canadian Art Editorial Mentorship is a national quarterly program for a current or recent undergraduate, graduate or other postsecondary student with an interest in developing expertise in the realm of professional art-magazine publishing. 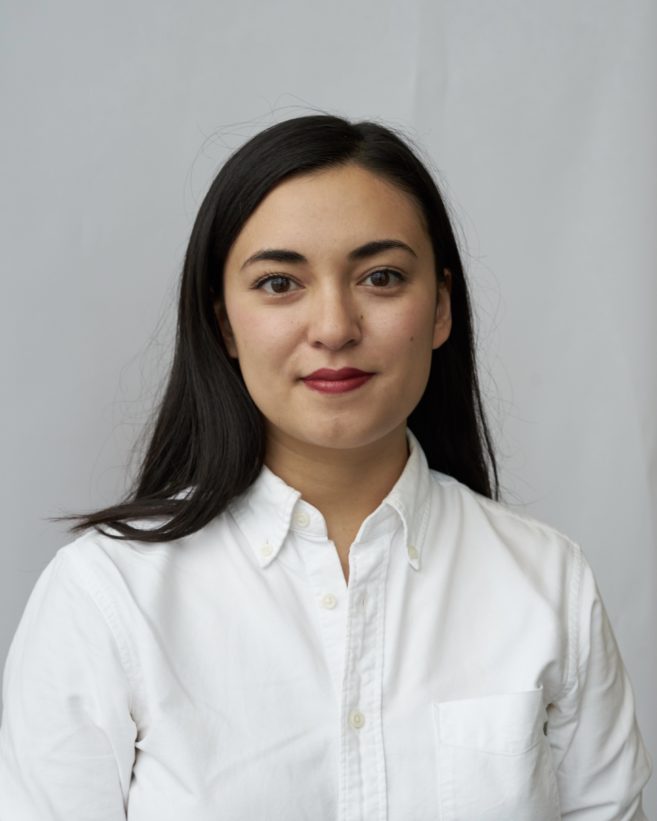 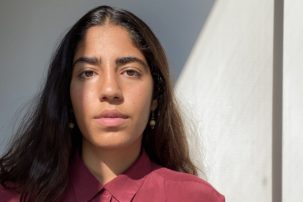 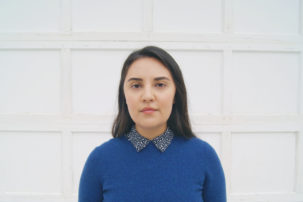 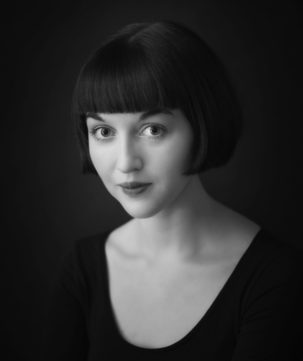