The winner receives $3,000, while two runners-up—this year from Montreal and Winnipeg—receive $1,000 each. 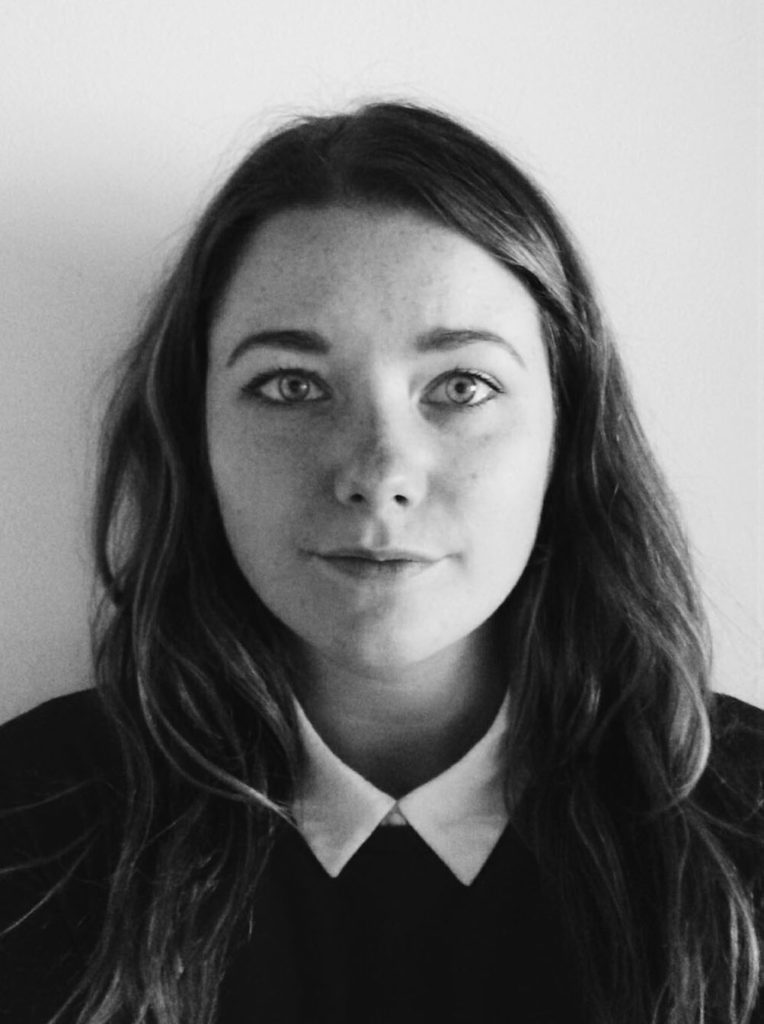 Ginger Carlson of Calgary, Alberta, is winner of the 2016 Canadian Art Writing Prize. Carlson will be commissioned to write a feature story for a future issue of Canadian Art and will receive a $3,000 award.

The two runners-up for this year’s prize are Stéphanie Hornstein of Montreal, Quebec, and hannah_g, of Winnipeg, Manitoba. Each will receive recognition in the magazine and a $1,000 award.

The Canadian Art Writing Prize, now in its seventh year, is an annual juried prize designed to encourage new writers on contemporary art. For eligibility, writers must be 18 years of age or older and cannot have published more than three pieces in national or international magazines. This year, an international jury of critics and other art professionals reviewed the submissions.

Ginger Carlson is executive director of TRUCK Contemporary Art in Calgary, and is an active member of Calgary’s arts and non-profit communities. She is also an emerging curator and art writer. She holds a BA Honours in art history from the University of Alberta and an MA in art gallery and museum studies from the University of Manchester. In 2015 and 2016, Carlson served as the visual-arts curator for the Sled Island Music and Arts Festival in Calgary. She has written essays and reviews for art exhibitions and has been published in Luma Film and Media Art Quarterly and BlackFlash Magazine.

A native Montrealer, Stéphanie Hornstein is currently pursuing a master’s in modern and contemporary art history at the University of Edinburgh after having completed her BA at Concordia University. Her primary research interests revolve around the place of women in Victorian commercial photography and the intersection of gender with textile production—more precisely in the activist practice of yarn bombing and traditional crafts. She is the outgoing editor-in-chief of Yiara Magazine, a Montreal-based feminist art publication. In addition to her love of art history, Hornstein writes fiction and poetry, which has been published online by Hot Tub Astronaut and in print by Counterpoint.

hannah_g moved to Winnipeg in 2008 in order to become more involved in Canadian contemporary art after completing the Artscape International Artist Residency on Toronto Island the previous year. Over the last eight years, she has worked at aceartinc., become a DJ and community radio producer, created two collections of folklore about Winnipeg, started the experimental Cartae Open [art] School and founded Tanaby Design. Before moving to Canada, hannah worked at the Cube Microplex, an off-kilter artspace in Bristol, England.

Three of the jurors supplied comments on the winner and runners up:

“Ginger Carlson’s roadtrip-turned-essay used a literary form not often present in art writing, the travel essay, to describe a journey with artist Nicole Kelly Westman to former mining town Wayne, Alberta, to produce a new work. Her essay explores the history of the place while also pointing out larger stakes in Westman’s work in a way that is engaged, rigorous and always in dialogue with the artist Carlson writes about. Stéphanie Hornstein’s writing sample opened with the perfect introduction: it was narrative, it introduced the characters in her essay, and it drew a reader in. Her writing is flawless and organized, but even more important is her ability to write about artworks: her description of the artist’s process mirrors the ideas communicated in the work, in arguments that are as descriptive as they are complex.” — Orit Gat

“Brandishing the travelogue as a form of art criticism, Ginger Carlson deftly peels back the layered meanings of Nicole Kelly Westman’s Super 8 project Rose, Dear—ostensibly about the effects of mining on the natural landscape—finding in the work a meditation on the human and earthly experience of time itself. With its lyrical prose and discursive tangents, hannah_g’s engagement with Hospital Hallway by Sarah Anne Johnson distills the artist’s investigation into the structures of bodily control (based on her grandmother’s soul-searing experience at the hands of CIA-enabled experimenters) into a moving essay on the distorted self, and the struggle of memory for coherence. In her probing, deeply researched exploration of a little known series of prints by the pioneering eco-feminist Agnes Denes, Stéphanie Hornstein makes a compelling argument for both the work’s prescience and urgency some four decades later, at a moment of planetary crisis.” — Christopher Frey

“Ginger Carlson skillfully shifts an Alberta road trip narrative into a historical reflection on mining, hauntings, geologic time and the Anthropocene, and then magically flips it again towards a consideration of Nicole Kelly Westman’s use of Super 8 in her work Rose, Dear. A hybrid journey that opens up Westman’s work, through the use of its background, out towards the world. Stéphanie Hornstein begins in 1971 with the Body Prints of eco-artist Agnes Denes, and traces their making and history, finding in their humorous and direct feminism an approach to ecological questions that are even more relevant today. Closely describing and discussing these little-known works, Hornstein convinces us of their insightfulness, creating an important dialogue over decades. hanna_g takes us into Sarah Anne Johnson’s performance Hospital Hallway, finding rich performative connections between the artist’s exhausted body-at-risk and the CIA-funded research her grandmother was subjected to at the Allan Memorial Institute. Connecting history, autobiography and the immersive setting in which the work takes place, hanna_g brings to life the very direct ways that performance can pull historical injustices vividly into the present.” — Jacob Wren