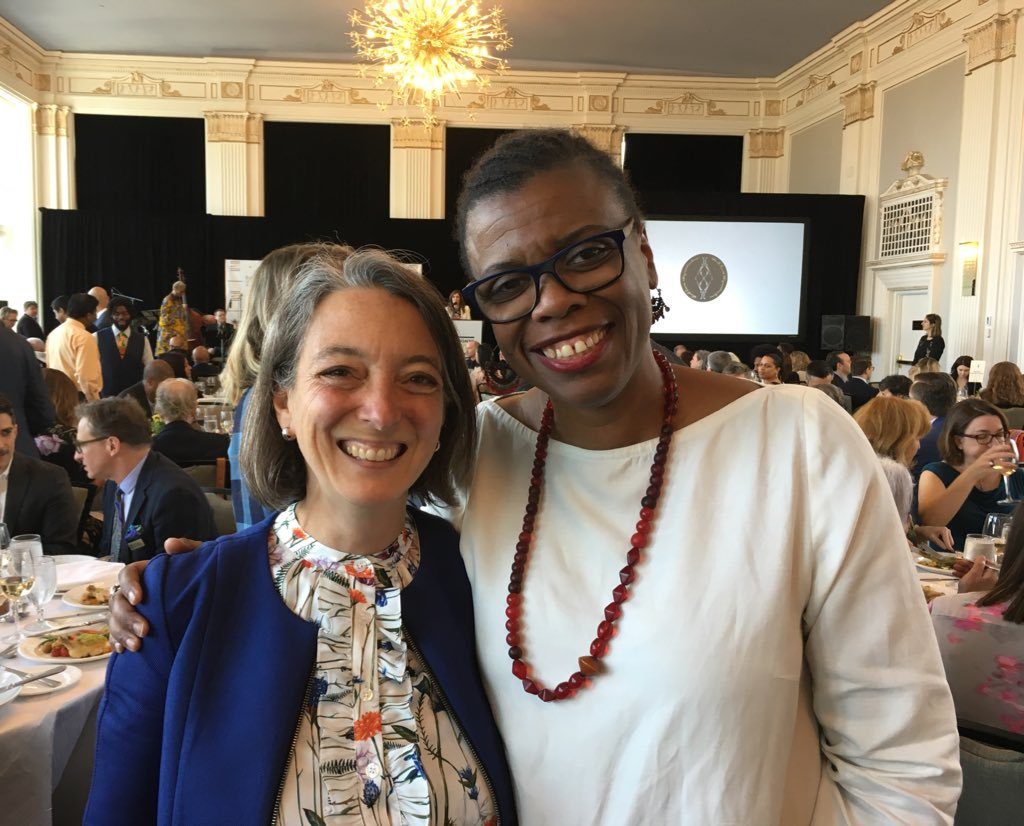 MP Julie Dabrusin, at left, is chair of the Standing Committee on Canadian Heritage, which just released a report on the need for more gender parity in Canada’s arts leadership. Gaetane Verna, at right, is director of the Power Plant in Toronto. Photo: Twitter / @juiledabrusin.

MP Julie Dabrusin, at left, is chair of the Standing Committee on Canadian Heritage, which just released a report on the need for more gender parity in Canada’s arts leadership. Gaetane Verna, at right, is director of the Power Plant in Toronto. Photo: Twitter / @juiledabrusin.

The Canada Council and Canadian Heritage should collect data on gender parity of the leadership and board makeup of arts organizations. The Government of Canada should address child care as a barrier to women’s advancement in the arts. And the Department of Canadian Heritage should tie federal funding for artistic and cultural organizations to gender parity initiatives.

These are just three of the recommendations offered by Canadian MPs in a new report issued by the House of Commons Standing Committee on Canadian Heritage.

The report, titled “Gender Parity in Canadian Artistic and Cultural Organizations,” draws upon interviews, testimony and briefings from representatives of more than a dozen arts organizations in Canada. Among those offering evidence to the committee were Ottawa Art Gallery CEO Alexandra Badzak, Art Toronto director Susannah Rosenstock, Museum of Contemporary Art board chair Julia Ouellette, and Canadian Arts Coalition co-chair Kate Cornell. The committee that authored the report is chaired by Toronto-Danforth MP Julie Dabrusin.

The Canadian Arts Coalition brief pointed out that although women “represent 51% of artists and 50% of cultural workers, they represent only 25% of artistic directors.”

“The pool of female talent is growing,” Ouellette told the committee, “but…systemic barriers still limit them in getting the top jobs.”

Badzak noted there are few women in top positions at big galleries. According to the report, she said they earn “20% less than their male counterparts, proving that there is a ‘glass ceiling in major institutions.’

“There are women who are leading smaller museums, mid-sized museums, and other artistic institutions across the country, but not at the very highest levels,” Susannah Rosenstock said.

Badzak added that awareness in hiring processes could help: “Those making hiring decisions on the CEO’s of galleries and museums need to consciously check biases and recognize that expertise can be gained within Canada and in female form.”

Rosenstock, speaking to the committee, pointed out how lack of training for arts leadership positions in Canada could contribute to the gender parity problem.

“I don’t know that it’s the skills. I think it’s really the lack of training, the lack of succession training here in order to put people in those positions,” Rosenstock said. “From what I know, there are women who are leading smaller museums, mid-sized museums, and other artistic institutions across the country, but not at the very highest levels. I think that, because there simply aren’t people being trained in any sort of succession training to take those jobs, the headhunters generally look outside the country. They look to the US, and they look to the UK.”

Vanessa Morgan, board chair of Soulpepper Theatre, agreed, stating that despite search committees wanting women on hiring shortlists, “there are not a lot of women who have had the relevant experience in Canada because there just not that many organizations to provide it.” The committee therefore recommended that development of training resources for young arts leaders and women arts leaders should be something for the government to pursue.

“Women who are racialized are very much under-represented” in arts leadership in Canada, said UBC law professor Margot Young in the report. “The progress has been progress that has been enjoyed by non-racialized women to some extent.” The Canadian Arts Coalition briefing also noted that marginalized women “are much more likely to have precarious contract positions and less likely to be in full-time stable positions of leadership; this inequity is compounded for women who are also Indigenous, radicalized, seniors, disabled and so on.”

On a related note, the final recommendation of House of Commons committee report tells the Government of Canada to “encourage artistic and cultural organizations to look beyond gender parity when adopting measures to increase diversity on boards and at the senior leadership level.”

The full gender-parity report can be read at or downloaded from the House of Commons website.

This post was updated on February 7, 2018, to add a lead image, as well as a clarification in the article copy that MP Julie Dabrusin is chair of the Standing Committee on Canadian Heritage. 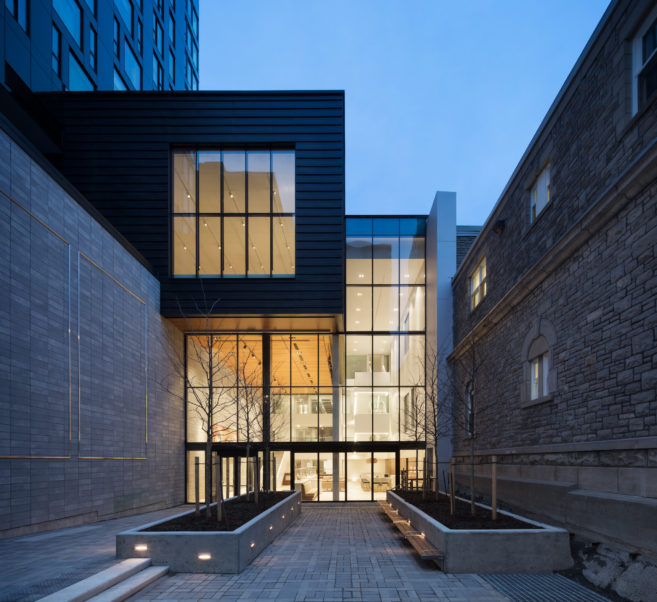