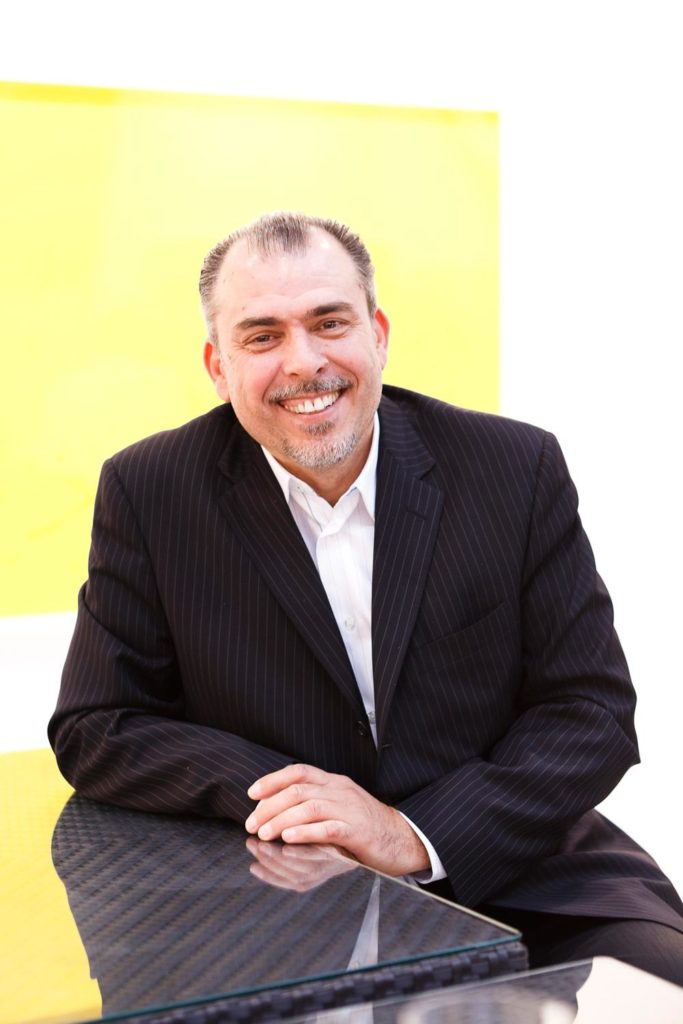 Linel Rebenchuk, founder of Art Toronto, will be stepping down in December.

Linel Rebenchuk, founder of Art Toronto, announced Saturday that he will be stepping down from his position as vice president and executive director of Canada’s largest modern and contemporary art fair. The change is effective December 31.

“Art Toronto has been a labour of love for me,” said Rebenchuk in a release. “From the first fair in 1997 in Vancouver, to the celebration of the 15th anniversary of Art Toronto this October, I have had the privilege of watching this fair grow into one of the most important visual art events in Canada.”