Featuring painting, drawing, animation, ceramics, textiles, audio and installation, the exhibition will open at the Vancouver Art Gallery on December 3. 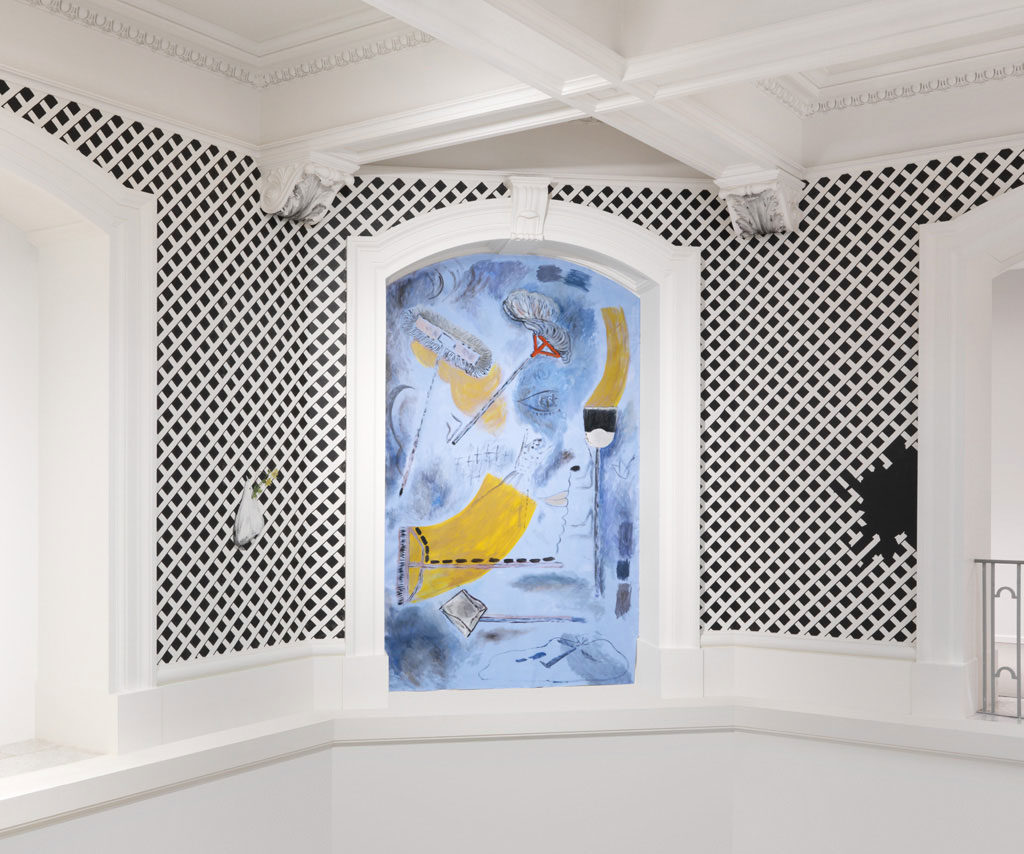 The Vancouver Art Gallery has announced the 40 participating artists in its new triennial Vancouver Special.

The exhibition intends to offer a comprehensive survey of the city’s contemporary art scene and its shifts since the 2010 Winter Olympics.

Featuring artworks ranging from painting, drawing, animation, ceramics, textiles, audio and installation, the exhibition will be on view at the Vancouver Art Gallery from December 3, 2016 to April 17, 2017.

“Vancouver Special echoes the archetypal housing style that was popular in Vancouver between the 1960s and 80s, and has been embraced again as an iconic symbol of the city,” said co-curators Daina Augaitis and Jesse McKee in a release. “The title of the inaugural exhibition within this new triennial format, Ambivalent Pleasures, points to the ever-present gap between where we are and where we’d like to be. The artworks in the exhibition offer many possibilities for visitors to negotiate today’s complex world and these works remind us to locate the pleasures in our own experiences of encountering, considering and navigating the pluralistic conditions of today’s city.”

Here are the 40 artists participating in the new triennial: