Public artworks by Janet Cardiff, Douglas Coupland and Stan Douglas are among the highlights of a new Phaidon guide. But there are significant omissions, too 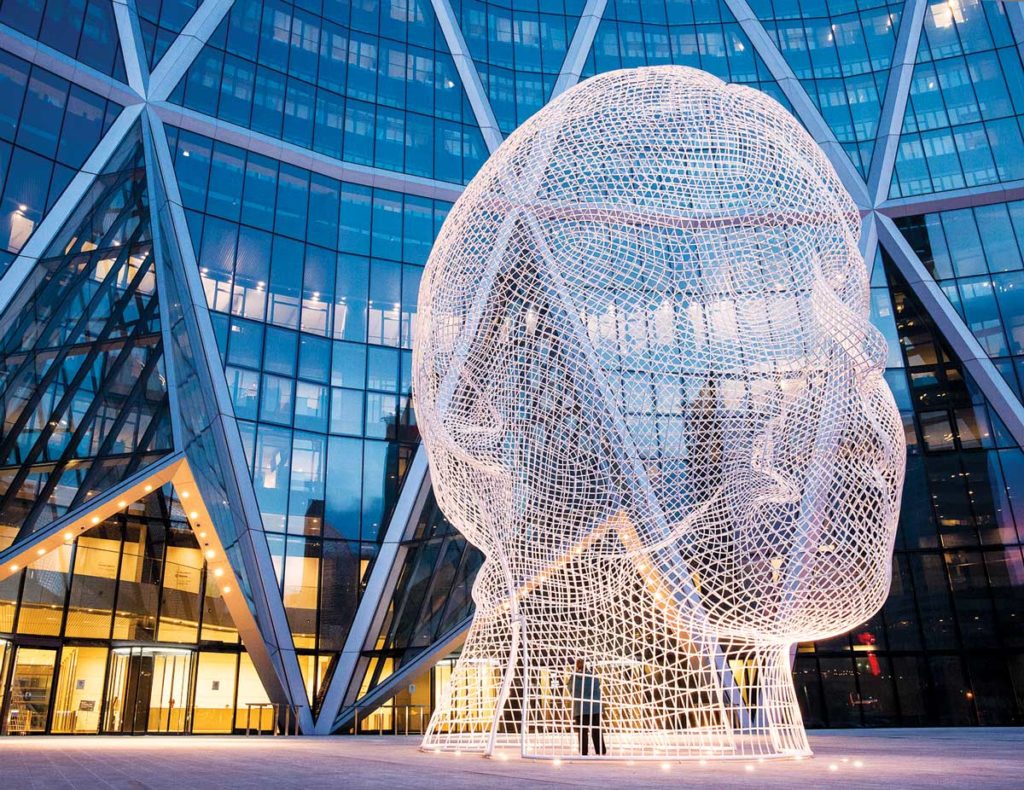 What are the most internationally notable pieces of public art in Canada?

A new book called Destination Art, published recently by Phaidon, has chosen 500 notable public artworks across the globe—with 15 such artworks being in Canada.

Here is the list of the public artworks in Canada that made the cut:

There are significant omissions in this list, however—particularly when it comes to Indigenous public art in Canada.

“If you are researching public art in Canada, it’s hard to miss public art by Indigenous artists,” says Dylan Robinson, Canada Research Chair in Indigenous Arts at Queen’s University, when contacted for comment. “It’s a strange omission from my perspective, especially given the international profile of Indigenous artists in Canada including Rebecca Belmore and Brian Jungen, both of whom have created work in public spaces.”

Robinson says that the recently opened ᐄᓃᐤ (ÎNÎW) River Lot 11∞ park in Edmonton, which focuses exclusively on Indigenous public art, is just one example of a strong project worth noting. He also says public artworks integrating Indigenous languages, such as Ogimaa Mikana’s work across Ontario, are especially significant to him: “Their work speaks to a community of Anishinaabe language speakers, and language learners as well…it operates in a different kind of register, and it may not be as much of a draw to Phaidon, but it’s incredibly important right now for Indigenous people.”

It’s also important to note that so-called destination art is just one type of public art, Robinson says: “And the kind of work that is happening now in Canada doesn’t fit into that rubric…nor should it, given the importance of working with and in Indigenous communities to materialize our histories in public space.” 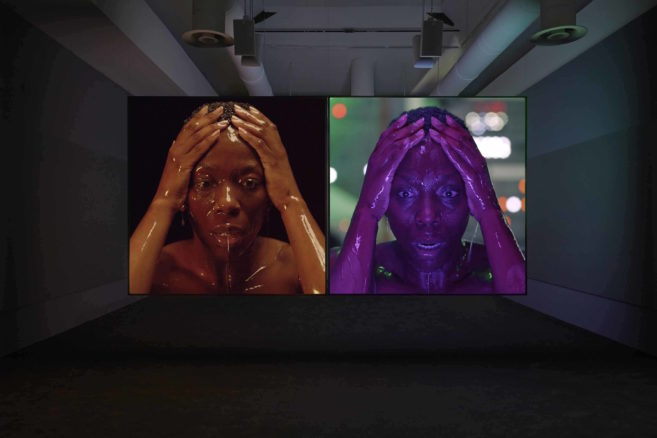 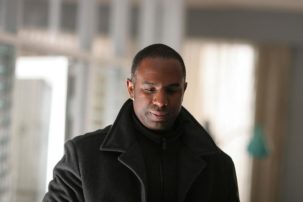