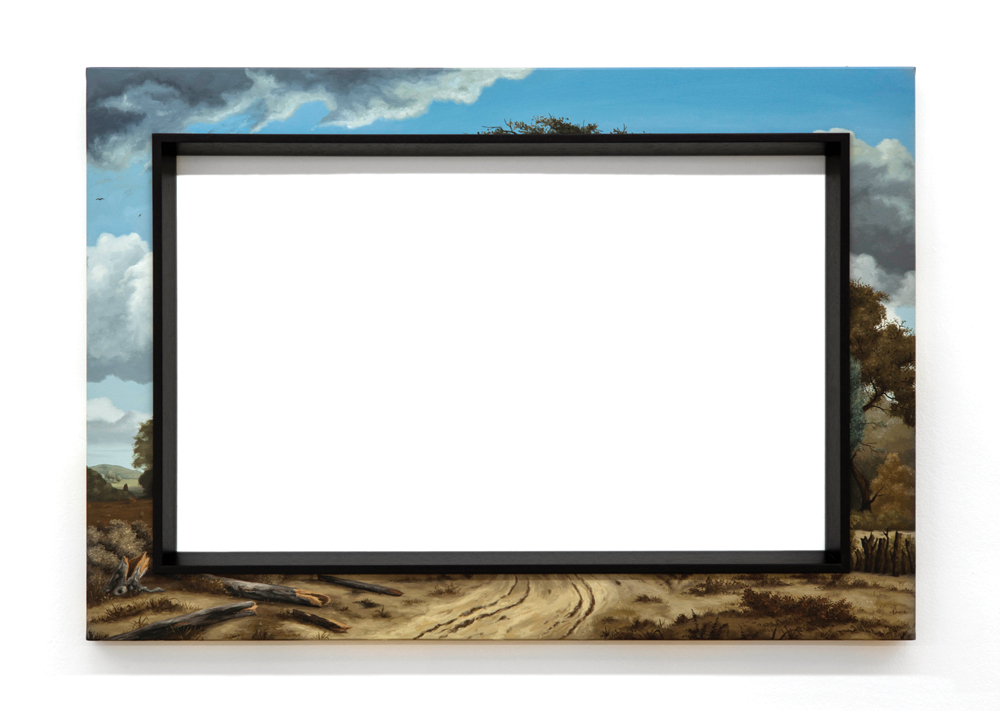 Nicholas Brown: How did you get involved with Art Toronto?

Abaseh Mirvali: Jane Corkin and Susannah Rosenstock (director of Art Toronto) wrote to me at the recommendation of an artist and gallerist from Peru, Giancarlo Scaglia, who had participated in a section that I curated for arteBA, the art fair in Argentina. Five years ago they had invited me to launch their first international section, a project that was very successful critically and it’s also been commercially very successful.

Giancarlo had participated in my section and I think he saw how I tackle these kinds of projects, which I don’t do that often. Toronto is a very different kind of model, they are requesting a small, discrete exhibition of self-standing work for this newly launched Focus: Latin America.

NB: What are the challenges of curating an international focus on a domestic art fair?

AM: arteBA really was launching an international section after a fair had been in existence for 20 years but never had managed to move beyond being a very specific, regional fair—Mexico and Brazil weren’t even going there. I spent a lot of time with the collectors, the curators, the community, talking to them about what I was going to do. It became this all-encompassing project where you really involved a network of people, and that’s why it was so successful.

NB: This would differ from your exhibition at Art Toronto, where you’re responsible for introducing this network of Latin American artists to a different culture.

AM: Yes, I will introduce Toronto and the community to one sliver of this amazingly rich cultural universe that exists in Latin America. This is a beautiful sliver, and I’ve chosen to focus a bit more on Argentina with the artists I’m inviting.

NB: What interests you about curating international content into regional art fairs?

AM: I think that the local fairs are actually becoming more important, my take is that, other than Art Basel or Frieze or FIAC, which are the big fairs, I think that some of the smaller fairs that serve their country, their community, are starting to get more attention. We are actually rather local in our way of behaving, we love to go to things in our own communities and we love to see things come to our community. But that has to be built.

NB: Can you describe the exhibition?

AM: Yes, it’s six artists: Eduardo Basualdo, Matías Duville, Max Gómez Canle, Catalina León, Mateo López and Milena Muzquiz. Most of them are from Argentina, between the ages of 34 and 39.

Art Toronto was extremely generous in allowing me to select enough work and be able to bring the artists to Toronto so that I could do a substantive presentation of their work. Working with Latin America can be a challenge, the cost alone can be prohibitive. So I’m extremely grateful to Art Toronto. It’s the first thing you will see when you walk into the fair, and it’s away from the booths. It’s a self-contained exhibition.

You have sculpture and drawing and painting and installation, a film and a sound piece. I hit a range of mediums so that people could see the depth of these artists from Latin America. And it’s nice because I’ve discovered that the only artist who has been shown prior to this is Mateo López, there have been no other presentations of any of these artists in Toronto.

NB: What do you hope to get out of your time in Toronto?

AM: Well, I’m excited that a group of us will be in Toronto to install, to meet and work with Canadian colleagues. Abbas Akhavan has helped me to set up meetings and take advantage of the artists being there during this period to create other opportunities. I look forward to establish longer-term relationships in Toronto. I would really love it if this wasn’t just a one-time thing, but something where I can meet curators and writers from Toronto and be able to promote them for projects or curatorial trips internationally. I don’t have that many colleagues from Canada, it would be really nice to start a corridor and I would love to be able to come back.