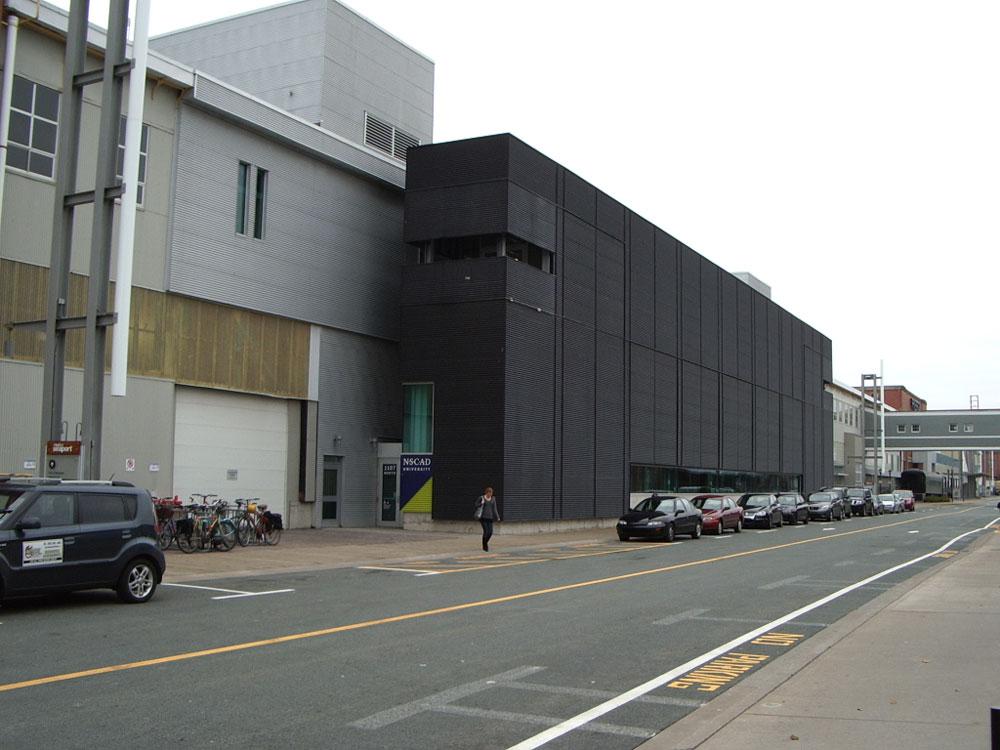 In a recent blog post, NSCAD University president Daniel O’Brien provided an update on the university’s financial situation. In recent years, the status of the institution has been threatened by a deficit and high debt levels. O’Brien stated that the provincial government had recently provided

a letter that confirmed the following:

2. By an earlier decision (November 21, 2012), the province agreed to fund the two studies proposed in our sustainability plan—namely, a Space Utilization Study and an Affiliation Feasibility Study. The first study’s aim is to determine the efficiency with which we use our current space and ascertain what our spatial needs would be if we were to leave the Granville Campus. This study would also assess the capability of Dalhousie and Saint Mary’s to accommodate new construction on their respective campuses should we decide to affiliate.

In his post, O’Brien also sought to reassure the community about NSCAD’s sovereignty, stating that

any affiliation [with Dalhousie or Saint Mary’s University] must ensure that NSCAD retains control over its academic programs and regulations, including the appointment and promotion of faculty, control of its finances, and control over its management through an independent Board of Governors.

But he also noted that the path ahead would be “daunting,” in particular a tight March 15 timeline for a new debt reduction plan.

CTV News reported that there continues to be tension at the school surrounding budgeting and plans to cut costs through early retirement and related staff measures. As CTV has reported,

Alvin Comiter, president of NSCAD’s faculty union, said morale among the school’s staff has been dwindling as pressures from the government intensify.

“The government is putting a gun to our heads,” Comiter said.

The union, which represents about 110 full- and part-time faculty members, is in contract negotiations with the university. Those talks hit an impasse last week, and Comiter has warned that picket lines could be set up March 6.

“When we signed our last 18-month contract, we thought that we would be negotiating a new contract with a clearer picture of what the future of NSCAD would look like,” he said.

“We still have no idea what’s going to be forced upon the university.”

O’Brien’s full post, along with updates, can be viewed on the NSCAD University President’s Blog.