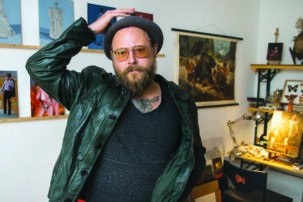 R.M. Vaughan meets up with Drew Simpson in Berlin to discuss his work and the looming change that will irrevocably alter his painting. 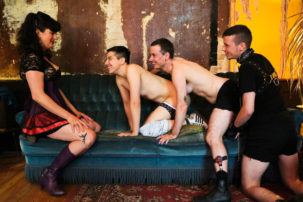 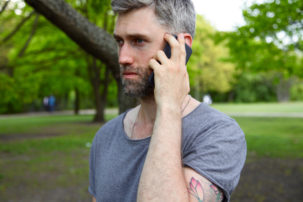 Benny Nemerofsky Ramsay takes a puckish stance in his audio guide at POLIN in Warsaw, offering a potent mix of fact and fiction. R.M. Vaughan reviews. 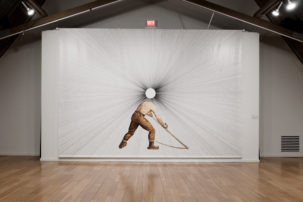 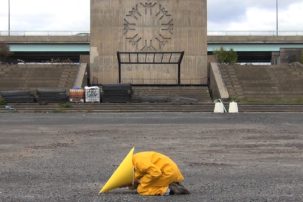 Video works by Marlène Renaud-B., now on view at La Centrale in Montreal, resonate with reflections on power and its abuses, RM Vaughan writes. 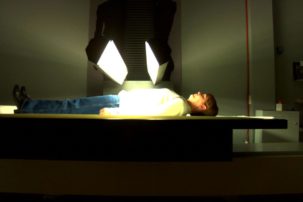 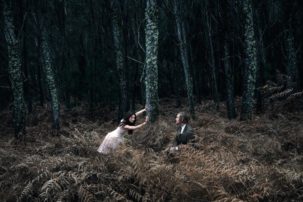 Nicholas Pye and Sheila Pye: Artists Together, and Apart 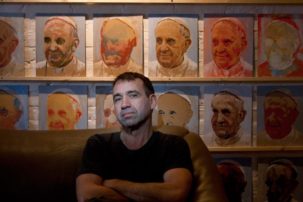 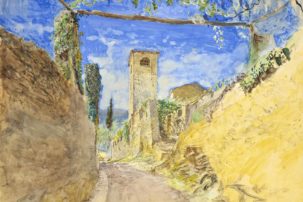 Critiquing the Critic at John Ruskin: Artist and Observer 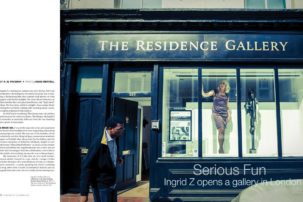 In this feature from our fall 2011 issue, critic R.M. Vaughan travels to Malmö, Sweden. There, he finds a gloomy city harbouring some bright talents: Sarah Jane Gorlitz and Wojciech Olejnik, the young Canadian duo known collectively as Soft Turns. 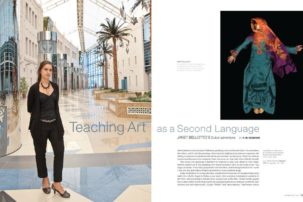 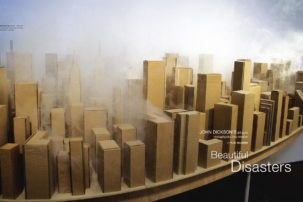 Last summer, on a warm, clear day, a breezy afternoon appropriately close to the magical, dreamy stroke of Midsummer’s Eve, a deceptively simple work of art induced in me a feeling I’d thought my art-weary eyes (soul?— I wish) had lost long ago—wonder. 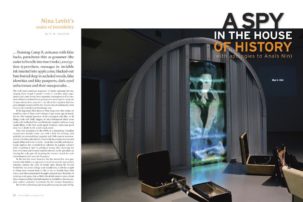 The stuff (and sometimes nonsense) of classic espionage fictions, ranging from Joseph Conrad’s novels to countless pulp page-turners and comic books, from cinematic masterpieces to B movies—yet all, in the forgotten histories painstakingly resurrected by the Toronto-based multimedia artist Nina Levitt, brutally, heartbreakingly real.

San Francisco is an iconic city, a place of legend, the favoured setting of many a mid-century American murder mystery, and, like all compelling places, a site crammed with contradictions.

The natural world is a source of endless delight—if you don’t have to go outdoors to enjoy it. Having grown up in rural Canada, I harbour no sentimental feelings toward Mother Nature or her alleged charms. 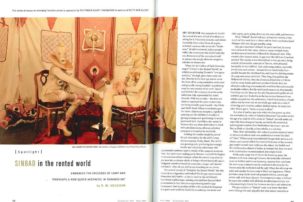 Spotlight: Sinbad in the rented world 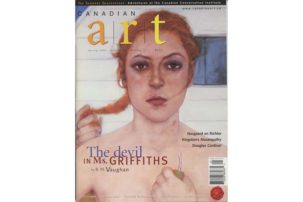 The Devil in Ms. Griffiths