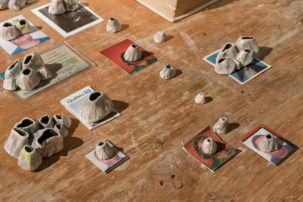 After her late uncle’s belongings were stolen from a recent exhibition, Vicky Sabourin reflects on tracing their relationship through objects and inheriting a history of the Duplessis Orphans 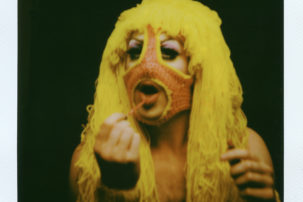 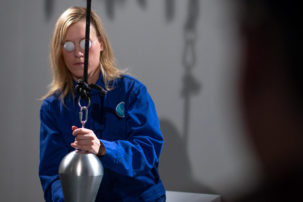 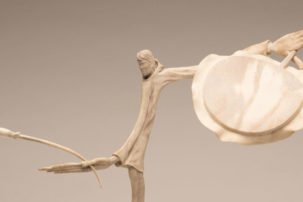 It was a year of making voices heard through protest and artistic expression—and also of a fraught, heartbreaking coming apart. 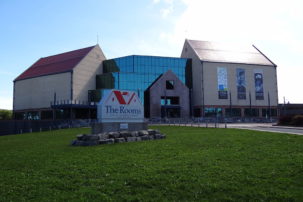 “We consider these changes to be part of a larger agenda to strip the gallery of structure, autonomy and its vital role,” says one artist.