Toronto Friends of the Visual Arts Gives $50,000 in Prizes

Toronto Friends of the Visual Arts announced the recipients of their 2015 awards, totalling over $50,000 in prize money. 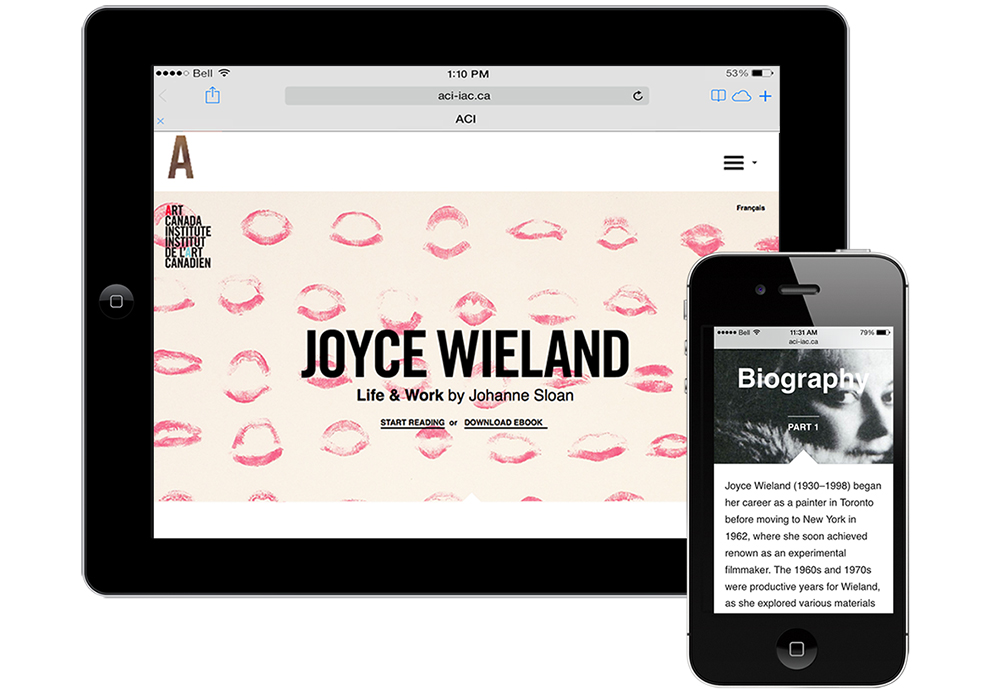 Toronto Friends of the Visual Arts, a non-profit organization dedicated to giving financial support to the visual arts, have announced the recipients of their 2015 awards, which totalling more than $50,000 in prize money.

Nadia Belerique, an installation artist whose work focuses on the illusion and performance of images, won the $15,000 Artist Prize. Educated at the University of Guelph, Belerique has shown at Daniel Faria Gallery, Gallery TPW and Diaz Contemporary, among others.

Laurie Kang and Niall McClelland were finalists for the Artist Prize, each receiving $5,000. Kang is known for her photographic and installation work, while McClelland draws on punk subculture to create expansive drawings and paintings.

David Liss, curator and director of the Museum of Contemporary Canadian Art, received the Founders Achievement Award in recognition of his work at the gallery.

Two projects received support: the Art Canada Institute, for their digital publications that work to make Canadian art history publicly accessible, and “Bright Lights Dark City: Niagara Custom Lab and Toronto Experimental Film,” an exhibition curated by Kate Addleman-Frankel that explores Toronto’s Niagara Custom Lab, which is one of the last celluloid-processing labs in existence, and the local art-film culture surrounding the institution.

The awards will be formally presented at a ceremony in Toronto on May 5. With the addition of these prizes, TFVA has donated more than $500,000 to the arts community since the organization’s inception in 1998.

This article was corrected on May 5, 2015. A previous version erroneously stated that the Niagara Custom Lab was the recipient of a project-support award, rather than the exhibition focusing on the institution. We regret the error.