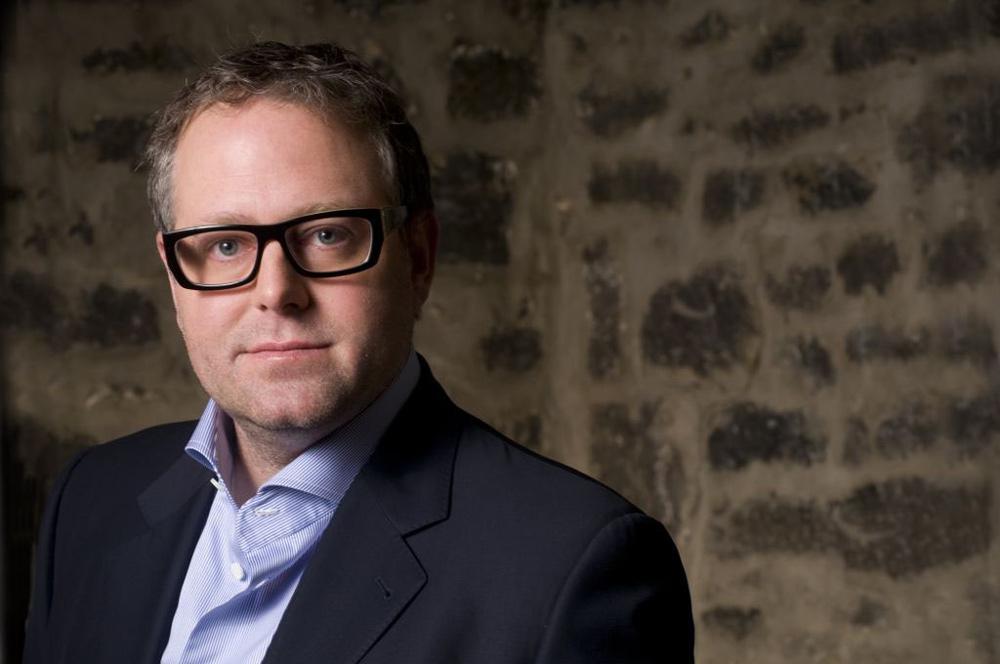 Though temperatures are warming up in Montreal this spring, a chill has struck its Musée d’art contemporain, one of Canada’s leading contemporary-art museums.

According to Alexandre Taillefer, the self-described “pro-interventionist” board chair, more big changes—including significant staff cuts and a more populist approach to programming—are on the way.

Staff cuts slated for the future

Another goal Taillefer has is to boost attendance, lifting box-office revenues from $400,000 to $1 million within the next three years—and to do that, in part, by offering exhibitions that will attract a more general audience.

“Our objective is not to create Walt Disney shows” or ones about Picasso either, he says. “It’s important to note we are a museum of contemporary art.”

However, Taillefer says that he is looking for exhibitions that could help the wider public develop a palate for some of the more challenging forms of contemporary art.

Tensions on deck for months

Though the departures of Gagnon, Fraser and Legentil have only been announced recently, and the full details of the MACM’s new strategic vision won’t be available until June, these changes could well have been predicted last May when Taillefer was appointed as chair of the museum’s board.

In recent years, Taillefer has been hailed in the Quebec press for having helped “save” the Opéra de Montreal through the use of similarly dramatic measures.

Soon after Taillefer joined the OdM board in 2005, the opera faced a $2 million deficit. When he became OdM board chair in 2006, the opera’s artistic director left and the organization slashed staff from 24 to 12, including the letting go of its general director. Due to the staff cuts and other factors—including grants from three arts councils—the OdM deficit was eliminated within two seasons.

In the May 2012 press release for his MACM board-chair appointment, Taillefer said that “a number of important decisions will need to be made regarding the future of our museum.” One of his first major decisions was to put the brakes on an $80-million expansion plan put forward by Gagnon. (Taillefer says the MACM is still planning a renovation that will double its exhibition space, but thanks to “efficiencies” will achieve it for just $30 million.)

Many Montreal arts lovers have lauded Taillefer’s actions with the Opéra de Montréal, which came at a time of clear financial crisis. Yet others wonder whether such measures are needed at a museum that isn’t known to be burdened by major continuing deficits.

In a blog post for Montreal alt-weekly Voir, artist Nicolas Mavrikakis expressed concern about the museum’s new direction under Taillefer—an entrepreneur who made his money in tech startups, is now managing partner of a growth capital fund, and appears as a judge in the Quebec version of Dragon’s Den.

When it comes to the museum’s new vision, Mavrikakis asked, “Are we talking about art or business? A museum is not a business; it may not be economically viable in the short term, but should be a socially profitable investment in the long term.”

Taillefer insists that dramatic cuts and changes are needed at the MACM due to projected declines in government funding and increases in staffing expenditures.

“Our employees are entitled to a pay increase of 3 per cent a year,” he says, which can add up to hundreds of thousands of dollars over the course of a few years.

What might be less quantifiable is what the MACM loses with the departure of Gagnon, Fraser and Legentil.

Gagnon worked as chief curator from 1992 to 2009 and as director since then. During her years as curator, she put together a number of important exhibitions, including ones on Louise Bourgeois in 1996; Shirin Neshat in 2001, which toured to the United States as Neshat’s first major exhibition there; and Anselm Kiefer in 2006, the German painter’s first major exhibition in Canada. Her last day on the job will be June 1.

Fraser, who came from an academic position at UQAM and will be returning there after she departs in May, has only been at the MACM since December 2009, but is known for her international connections. Before arriving at the museum she created exhibitions with Casino Luxembourg and Musée d’art Moderne de Lille, and she co-organized the gallery’s current Laurent Grasso show with Paris’s prestigious Jeu de Paume.

Legentil has been with the institution for 25 years.

All three of those leaving declined to be interviewed for this story.

A board committee which does not include Taillefer has been formed to find a new director—possibly someone with a background in marketing, promotions and museum management more so than art.

“I like to work with people who share my passion and understand that my interest is, above all, the contemporary art scene in Montreal,” Taillefer says. He is an avid art collector who owns works by Pascal Grandmaison, Scott McFarland and Marc Séguin, among other artists.

“We celebrate our 50th anniversary next year,” Taillefer also notes. (Founded in 1964 by the Quebec government, the museum had other sites early on in Place Ville Marie, Chateau Dufresne and Cité du Havre.) “I care about making sure that the MACM is here in another 50 years.”