This week, Jon Rafman, Jeremy Shaw and astronaut Chris Hadfield were announced as participants in Manifesta 11, the Lind Prize winner was revealed and more. 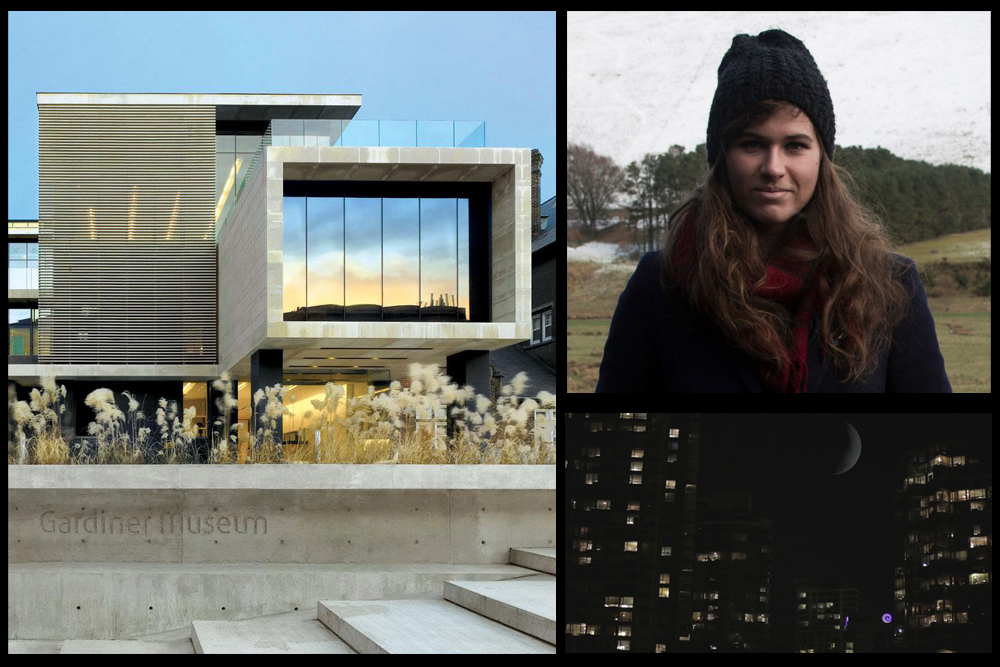 Details about this year’s Manifesta 11 in Zurich were announced earlier this week, and Canadians Jon Rafman, Jeremy Shaw and astronaut Chris Hadfield will be participating. The exhibition “What People Do for Money: Some Joint Ventures,” curated by Christian Jankowski, sees artists pairing with various businesses to create new commissions, including Rafman, who will pair with Float Spa to produce work. The historical exhibition, which “gathers artworks and non-art-specific materials from the past fifty years into different groupings” includes Shaw and Hadfield.

The inaugural Philip B. Lind Prize for Emerging Artists was awarded to Vilhelm Sundin, a student at Simon Fraser University, on Friday. The annual prize, produced by Presentation House Gallery, presents the winner with $5,000 to be put towards the production of new work, which will be exhibited at the future Polygon Gallery in 2017. The prize was created through a donation by Rogers Communications to honour Lind’s career at his retirement.

The next four participants in Access Gallery’s Twenty-Three Days at Sea residency, which sees participants shipped across the Pacific Ocean in cargo freighters, have been announced. Artists Michael Drebert (Victoria), Lili Huston-Herterich (Toronto), Rebecca Moss (London, UK) and Sikarnt Skoolisariyaporn (London and Bangkok) were selected from 1,001 applicants, and will travel throughout the summer of 2016 and spring of 2017. The residency is produced in partnership with the Burrard Arts Foundation and the Contemporary Art Gallery.

The Gardiner Museum in Toronto has launched a ceramic-sculpture competition for a commissioned public artwork to be installed in front of the museum on Queen’s Park. Artists of all mediums are invited to apply, and the winning artwork will have a budget of $95,000 to cover materials, artist fees, engineering review, insurance and so on. The prize will be juried a team including artist Douglas Coupland and Power Plant director Gaëtane Verna, and will be installed in June 2017.